Offering you choices in your retirement.

Love choice? Then you will love Living Choice’s retirement communities which have been designed to offer you the best possible lifestyle.

Retirement for the "Un-retiring"

Our villages are more like resorts where you don’t have to worry about garden or home maintenance and can enjoy an active, vibrant lifestyle with like-minded people. Living Choice offers a range of living options and leisure activities in safe, secure communities located in sought-after locations. Our independent living homes are designed to complement and enhance your lifestyle. Each residence is light, spacious and offers quality finishes.

Living Choice is an Accredited Provider of Living Choice Home Care services, which means you may never have to leave your home should you need extra help.

Our resort style villages are professionally managed while maintaining the supportive personal touch with great service.  Living Choice is a member of the Retirement Living Council and a signatory to its Code of Conduct to ensure that we operate to the highest possible standards.

We invite you to explore our site to see why Living Choice is the perfect choice.

Find a
RETIREMENT COMMUNITY
near you.

Assessing your choices in retirement villages is a major decision in your life and should be done carefully and with due diligence for your own peace of mind.

"Having now experienced village living our decision has been more than vindicated. The excellent care, support and maintenance teams take care of daily matters giving complete freedom to enjoy this new lifestyle."

Ian and Graham have extensive experience in the hospitality industry through their company EDP Hotels (formerly known as the Eureka Hotel Group, which was established in 1993). Since purchasing Living Choice Australia Pty Ltd, they have expanded the Living Choice portfolio to more than 1,650* completed units (with many more under construction).
There are now ten operating Living Choice villages in Australia - at Kawana Island and Twin Waters on the Sunshine Coast, Flagstaff Hill, Fullarton and Woodcroft in Adelaide, Glenhaven and Marsfield in Sydney and Davistown, Kincumber and Woy Woy on the Central Coast.

Ian and Graham are not only committed to creating highly desirable communities where residents can enjoy life to the fullest, they are also mindful that residents may need more care in the future. Living Choice Home Care was established in late 2017 and is now available at all their villages to provide a wide range of home care services.

Select from the tabs below to view our retirement communities in that region.

In Queensland we have villages on the Sunshine Coast in Twin Waters and Kawana. On the Gold Coast we have a golf resort retirement community being built at Parkwood. On the Central Coast NSW we have retirement villages in Davistown, Woy Woy and Kincumber. In Sydney we have villages at Glenhaven and Marsfield, and one in planning stage at Galston. Our Adelaide villages are at Fullarton, Woodcroft and Flagstaff Hill (Golf Club). 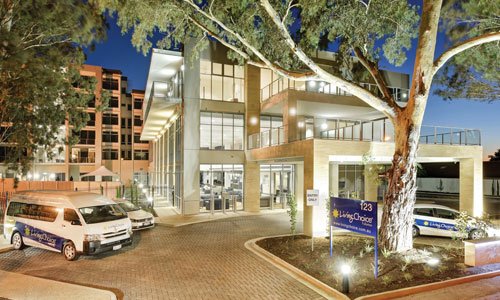 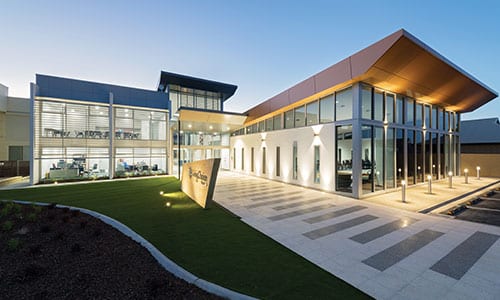