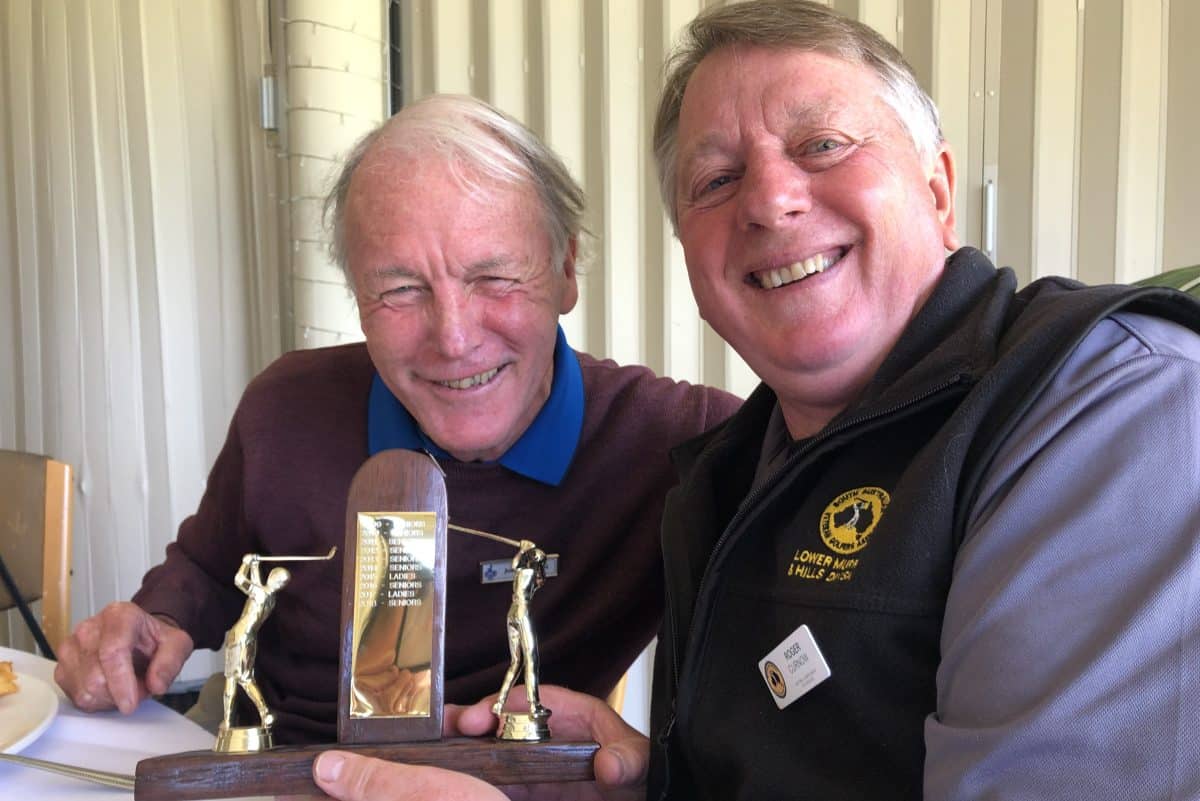 The Nine Hole Seniors ('NHS') group, comprising approximately 70 Flagstaff Hill Golf Club members aged 55+, play every Tuesday and Thursday but twice a year, they team up with the club’s women golfers to play a match and socialise over lunch afterwards. Living Choice is a proud sponsor of the tournament and this year, it was played in perfect weather with 24 women and 38 senior men taking part.

Katherine Stacey and Teresa Allan represented Living Choice Flagstaff Hill on the day, handing out chocolates and serving champagne prior to everyone teeing off. Living Choice General Manager, Jason Sack, also joined them for the prizegiving and lunch.

While there were prizes for the first and second-placed, everyone went home a winner as Living Choice donated a Titleist ball to everyone who took part. The top three women winners were Judy Haysman – 22 points, Jan Davies 19 and Maria Won 18. The top three Nine Hole Seniors’ players were Roger Sinclair 21, Brian Carle 18 and Ron Dempsey, while Brian Carle won Nearest The Pin on the 9th and Adrian Klauber was Nearest The Pin on the 13th.

Katherine thanked the 9 Hole Seniors for inviting Living Choice to be a sponsor and also invited everyone to Living Choice’s Celebration Event at the club on 8th November. See more here 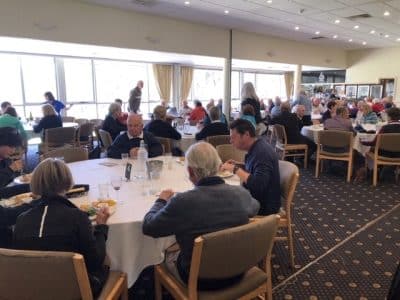 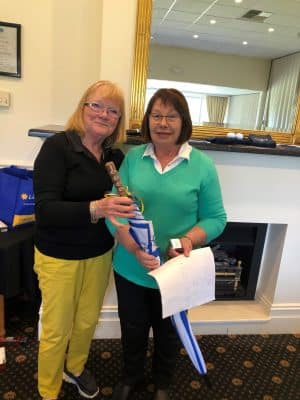 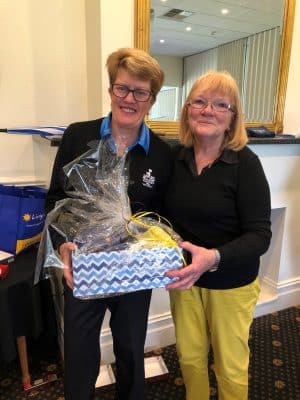 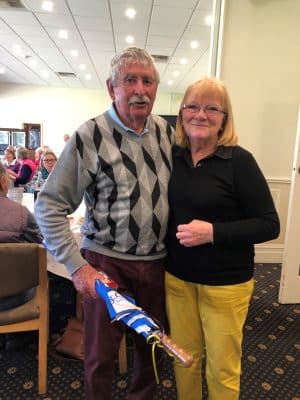 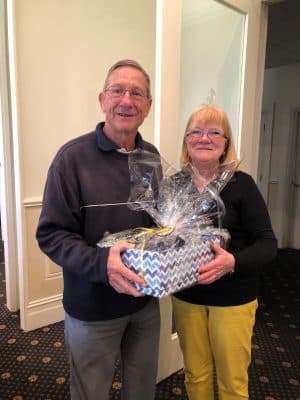