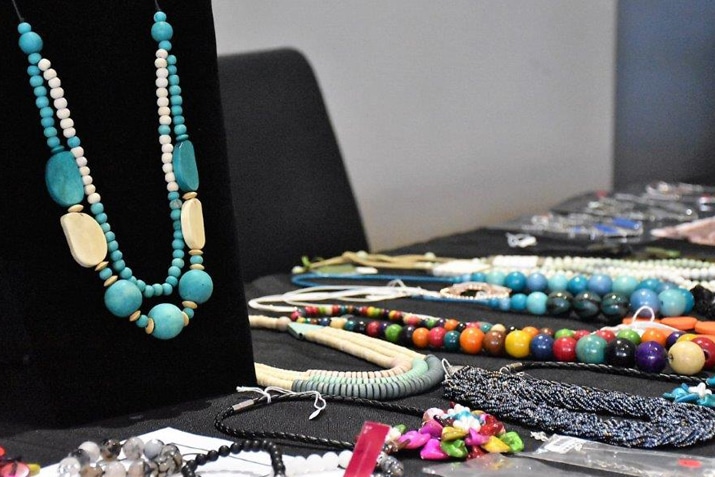 A busy time for the Crafters at Fullarton

Take a bow, the Fullarton Crafters and all those who supported the recent Trading Table and Christmas Bazaar. It was another successful event, thanks to the many contributors, but particularly to the considerable efforts of Caroline Chapman and Helen Bonet who invested much time and effort to ensure its success.

A total of $2,750 was raised and will be used on projects to enhance the village and donated to the two nominated charities (Orange Laundries and Dignity Zambia). The goods that remained from the Bazaar were sent to the Quaker Op Shop.

As well as working hard to raise funds to improve the village, the Crafters also contribute to various charities and last Saturday, Caroline and her team handed over a number of items for premmie babies and for a local women’s shelter. The group is also in the throes of putting together 50 toiletries gift packs for a women’s shelter. Many residents contributed to these projects.