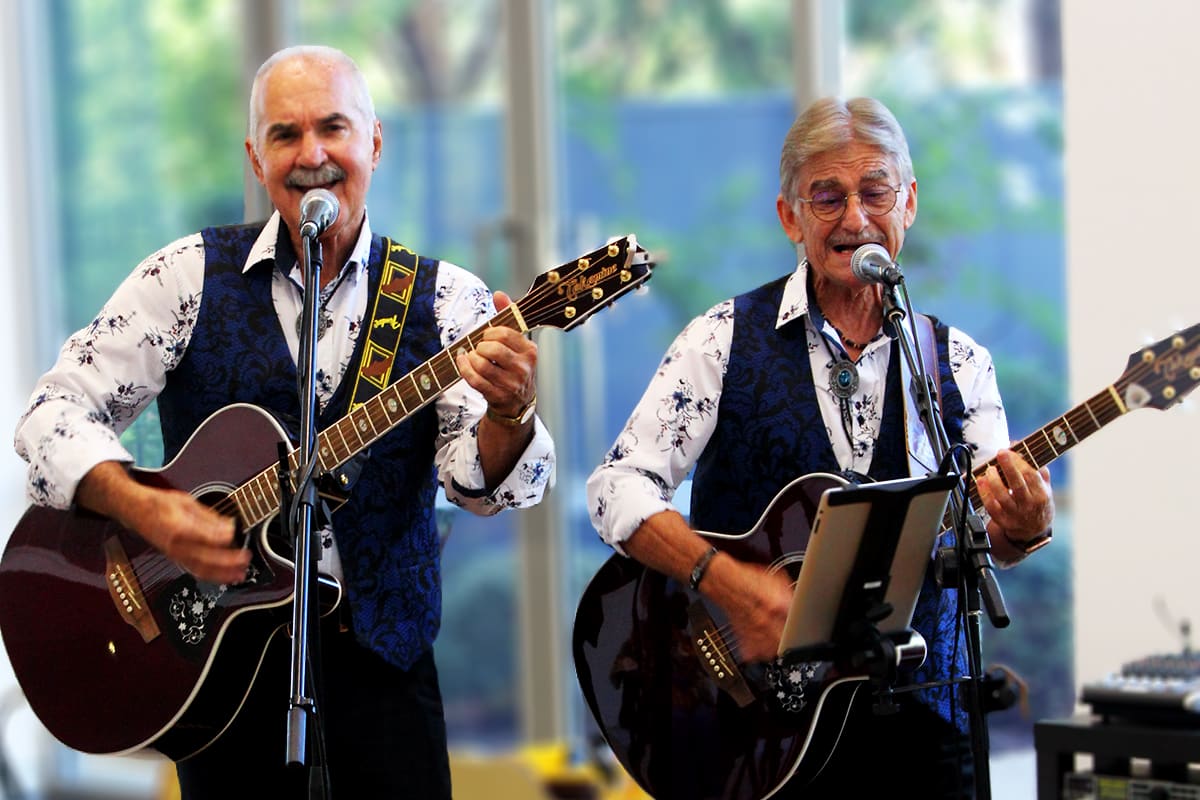 A nostalgic musical trip down memory lane at Fullarton

More than 150 music lovers flocked to the Great Hall at Living Choice Fullarton to hear “The Everley Brothers”, aka `John and Bill’, perform some well-loved songs at the “Walk Right Back” concert on 2nd March.

The Everley Brothers were known for their steel-string acoustic guitar playing and close harmony singing, thrilling audiences around the world spanning six decades. John and Bill captured their spirit perfectly with members of the audience toe-tapping, singing along and some could not resist the urge to dance.

Resident Joan Ogden, one of the concert organisers, said John and Bill had known each other for years but were in different bands. “Just by chance they discovered they harmonised wonderfully as singers. They developed their version of the "Walk Right Back" show that focuses on the music of the 60’s and 70’s, particularly the Everley Brothers and songs written by them for other artists such as the Gibbs Brothers and Dolly Parton.”

Joan said the musicians related very well to the audience and there was an enthusiastic response.

Music events take place at Living Choice Fullarton most Wednesdays at 5pm and the public is welcome to attend. There is a gold coin donation. On 9th March, there will be a piano recital by Aiden Sullivan and on 16th March, the eve of St Patrick’s Day, get your greens on for an all-Irish celebration. 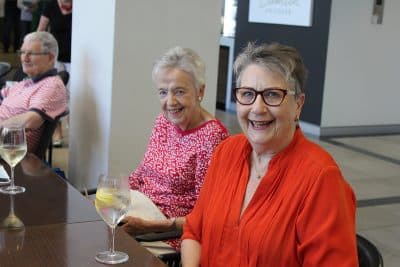 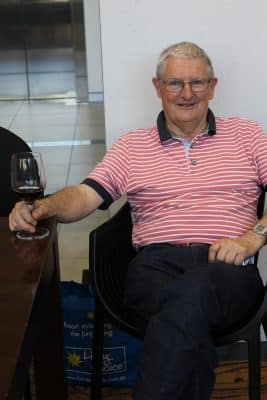 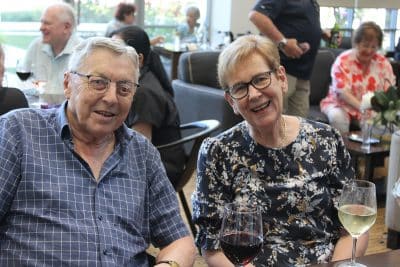 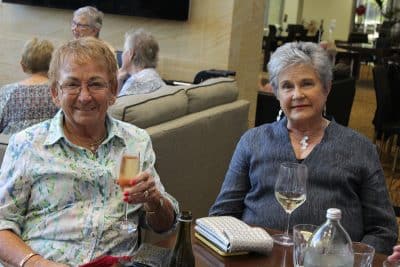 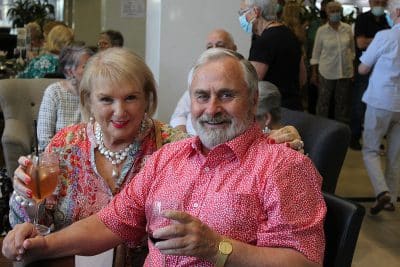 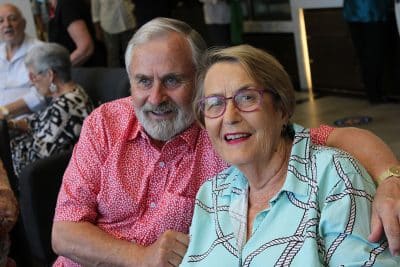 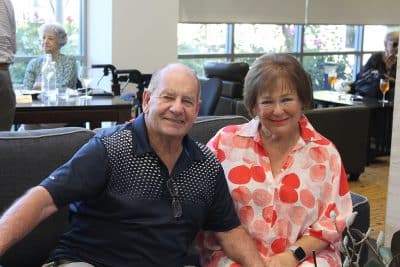 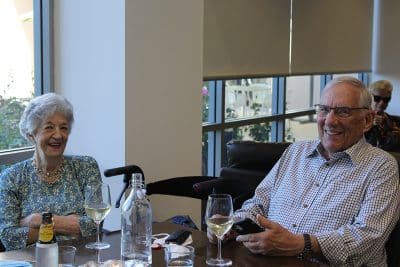 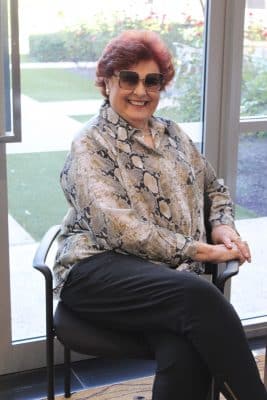 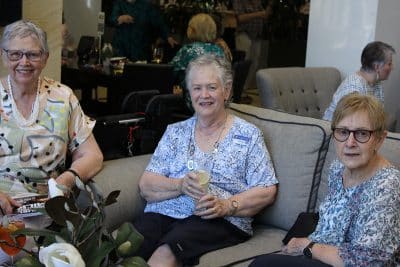 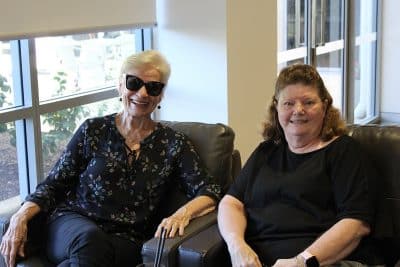 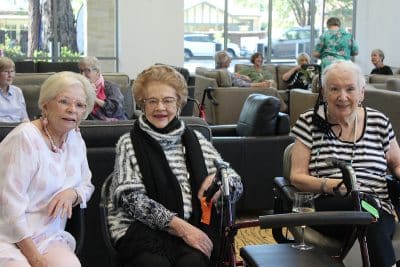 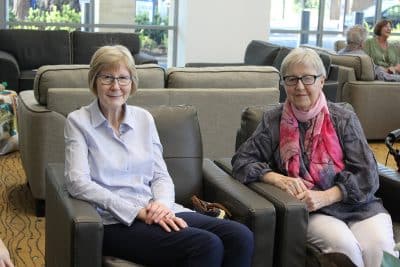 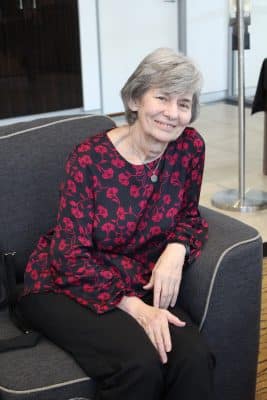 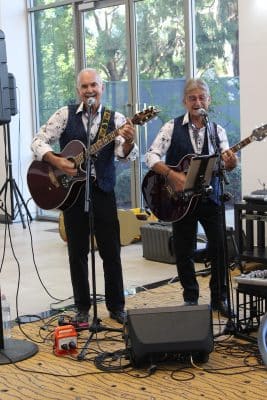