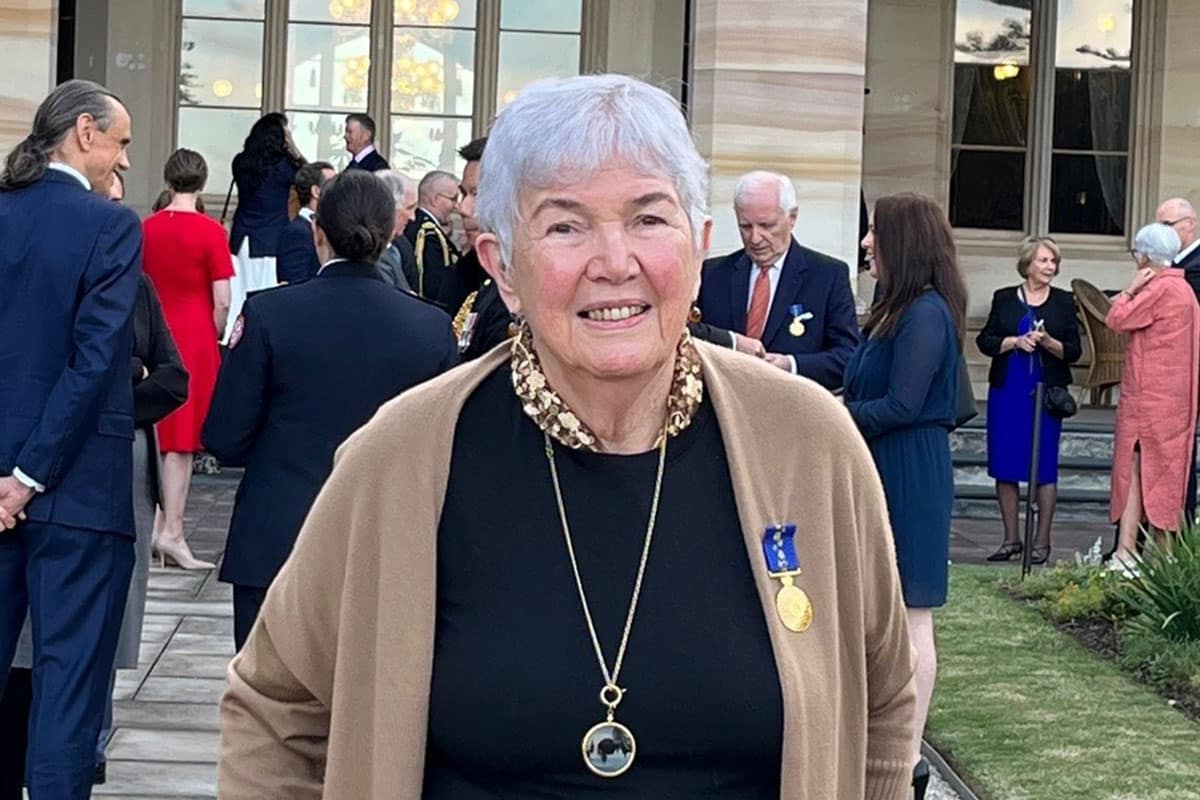 A special day at Government House for Glenhaven’s Lorna

Earlier this year, we were delighted to report on the awarding of an OAM to Living Choice Glenhaven resident, Lorna Clayton. It was a richly deserved honour after a lifetime of serving the community.

On Thursday 19th May, Lorna made the trip to Government House to receive her medal from the Governor of NSW, Her Excellency the Honourable Margaret Beazley AC QC. She was accompanied by her son and daughters, Wayne Clayton, Vicki Clayton and Ruth Clayton Crawley, and her U3A friend Glennis Henning. Glennis was one of three people from her old U3A writing group who were responsible for her nomination.

“The Governor gave what I thought was a remarkable opening address.  I found her to be such a special person - wise, intelligent, eloquent, warm and friendly.  The ceremony was formal but she put us all at ease,” said Lorna.

There was an official photographer at the ceremony and the photos are not available yet, however Lorna’s niece, Helen Forsyth, was at home watching the live-streaming of the ceremony and managed to extract some photos of Lorna with the Governor.

Lorna added that it was a very elegant affair – scroll down to see the photo of the beautiful teacup! 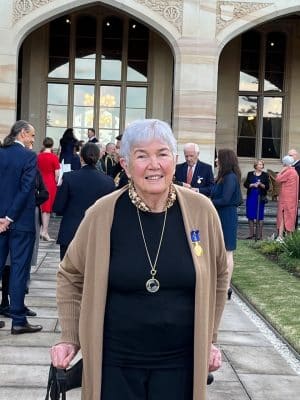 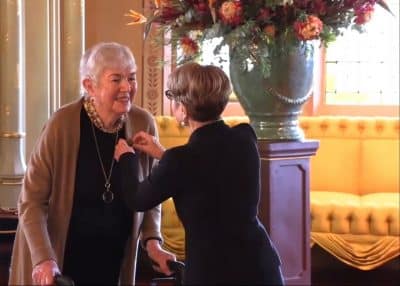 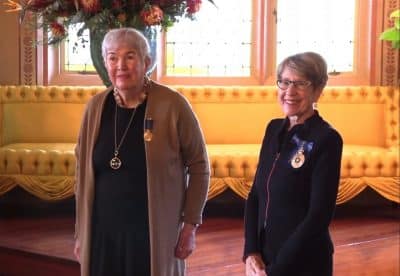 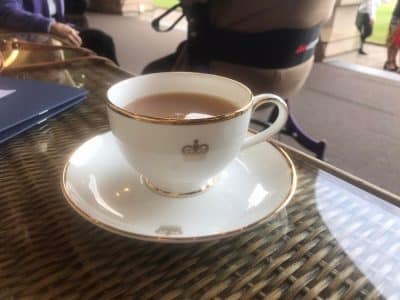 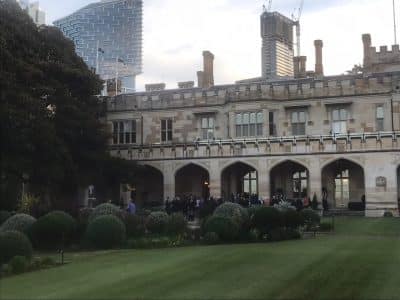 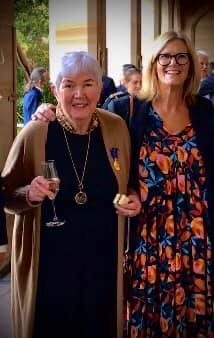