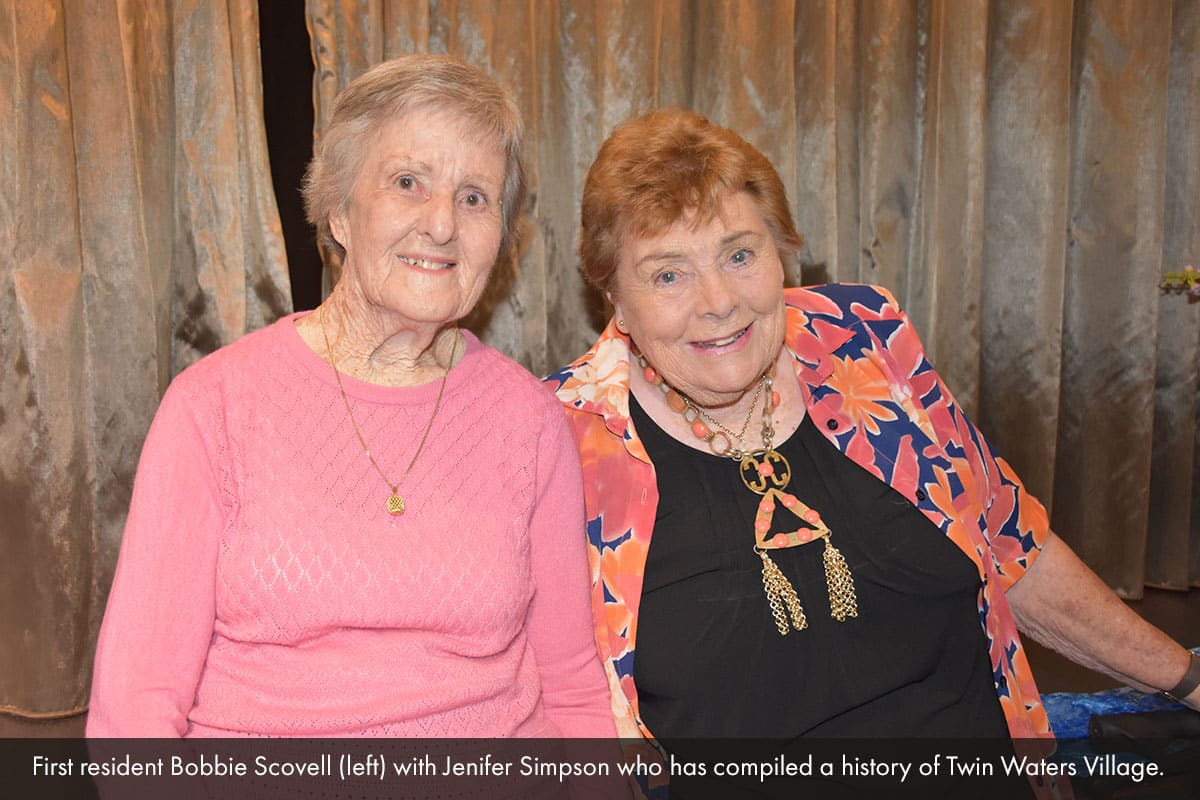 Living Choice Twin Waters residents were taken down on a nostalgic trip down memory lane on 25th May when a PowerPoint presentation titled “The History of your Village” was unveiled to a packed audience by resident Jenifer Simpson.

Originally the brainchild of resident Ron Boxall, the project was completed by Jenifer with information supplied by many fellow residents. Derek and Barbara Potter and Living Choice’s Marketing Department also provided many of the photos.

The presentation traced the history of the Maroochy North Shore area, the development of the Twin Waters master-planned residential area and the construction of the first Living Choice villas. Soon afterwards, the clubhouse and bowling green opened, followed by the leisure centre, the first apartment building, the second apartment building, the village boardwalk and finally, the adjoining Estia Aged Care Residence.
The first residents, Bobbie and Bill Scovell moved into their home in April 2003 and both went on to play vital roles in the village with Bill opening a radio station “The Village Broadcaster” and serving as Residents’ Chairperson while Bobbie started the craft group, a role she relinquished recently.

The presentation also showcased the rich social life of the village and the many interest groups formed over the years. Some of the activities have ceased but most have stood the test of time, including the line dancing group which was formed in 2004 and various exercise classes.

Photos from concerts held in the auditorium brought back many happy memories and volunteers were thanked for organising popular annual events, such as Australia Day, ANZAC Day, the Biggest Morning Tea, Melbourne Cup and Christmas parties.

Following the presentation, residents were treated to a complimentary glass of wine and tasty refreshments prepared by Robert Airs and his team of helpers. For those who missed the presentation, Jenifer plans to print a copy which will be available in the library. 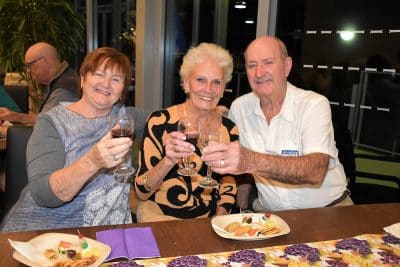 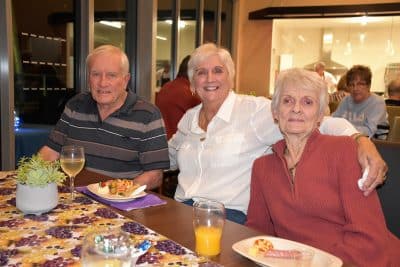 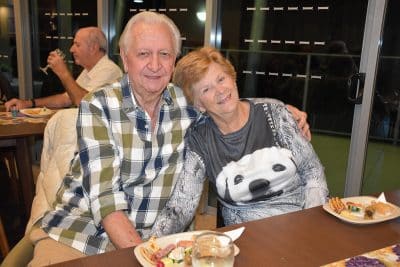 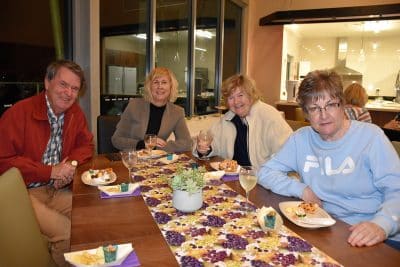 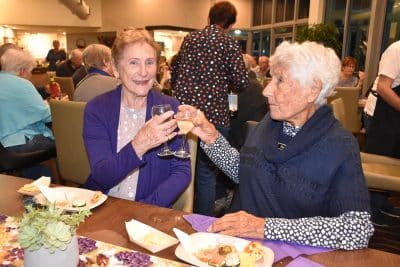 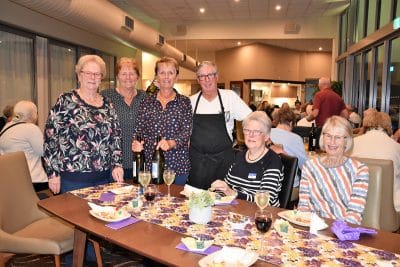 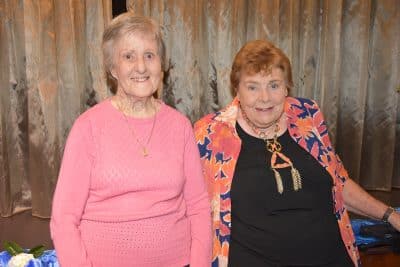 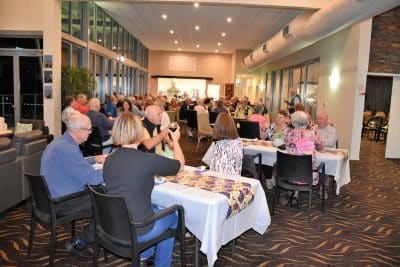 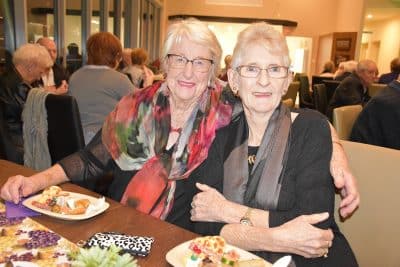 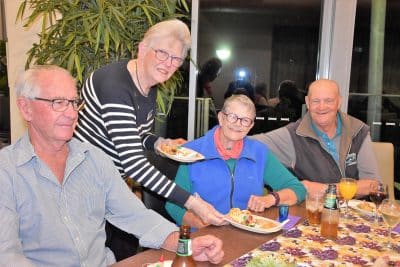