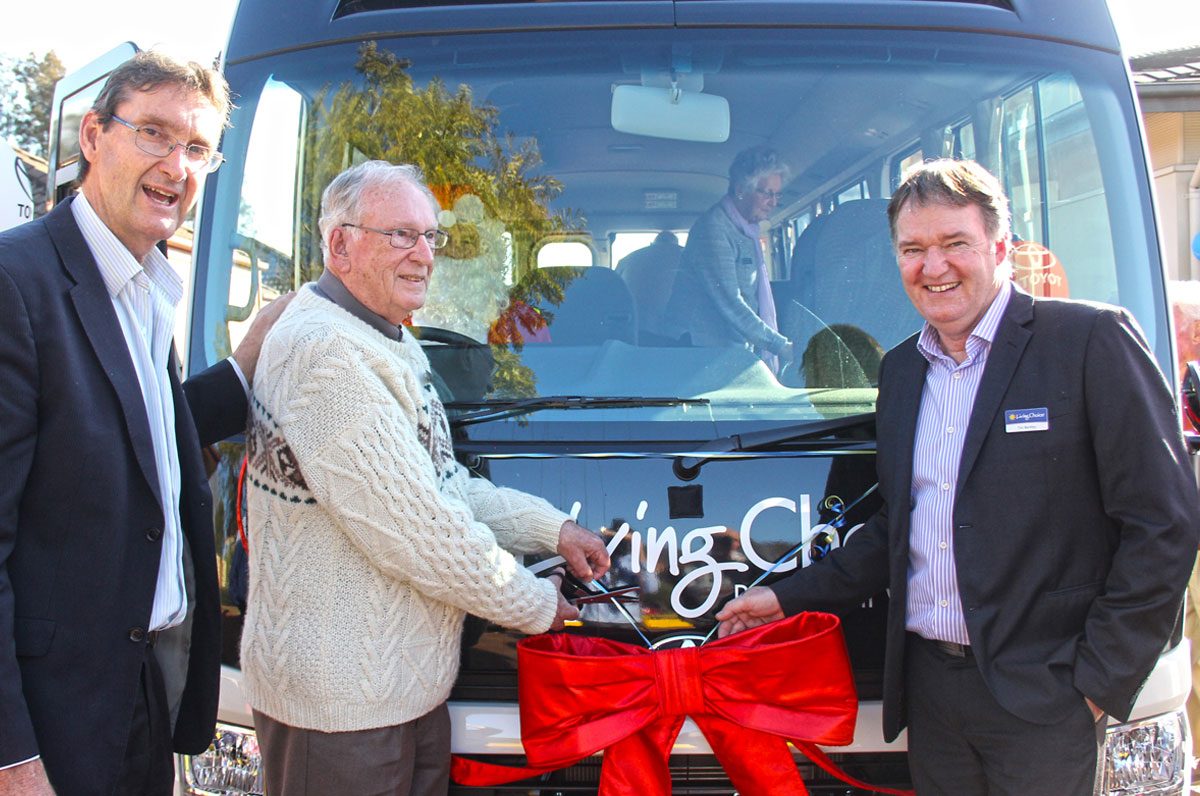 Carol Peel and her team of ambassadors delivered a very special open day for 120 residents and visitors. The auditorium was dressed in beautiful red, white and silver decorations setting the scene for a wonderful Christmas in July lunch to be enjoyed by all. Lining all the tables were fan fold serviettes, testament to the care and detail that had gone in to organising the event.

Guests were treated to a 2-course meal beginning with a traditional roast of pork, beef, potatoes, gravy and all the trimmings, followed by a dessert of Christmas pudding or apple Danish. In the record time of only 15 minutes, Carol, the ambassador team and several Living Choice staff served 120 lunches!!!  The caterer was so impressed with the smooth operation he was offering them all waitering jobs. 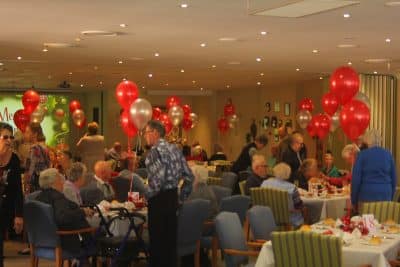 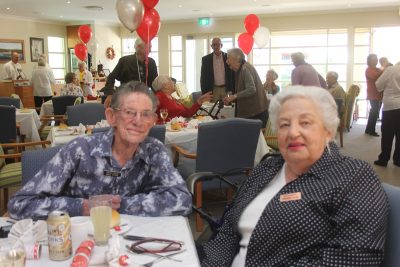 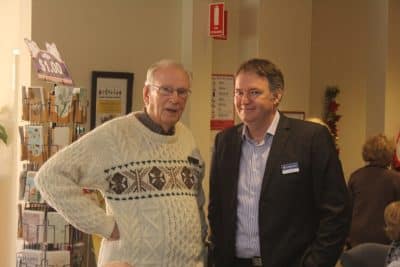 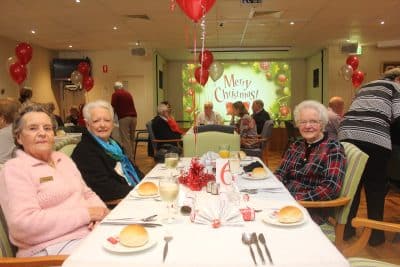 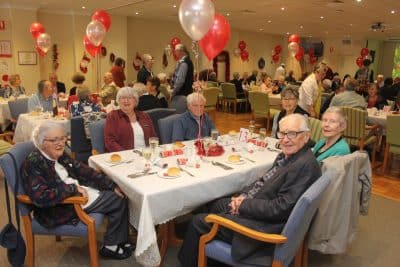 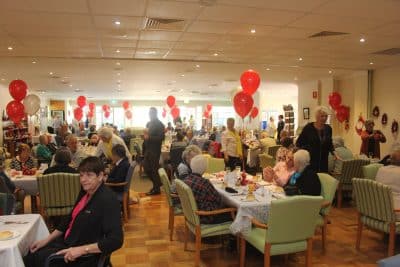 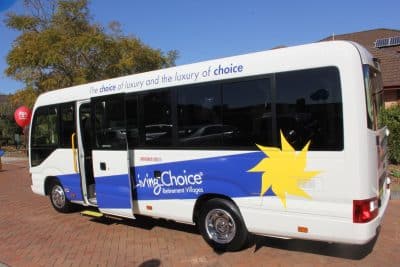 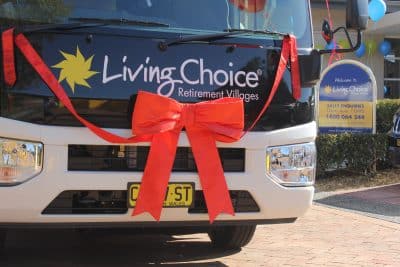 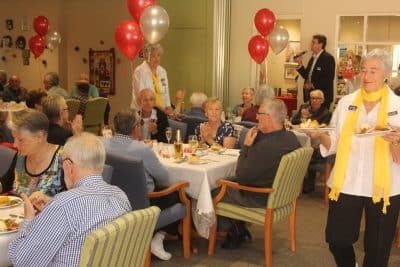 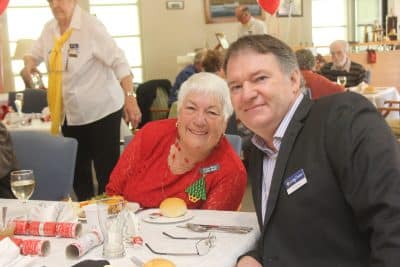 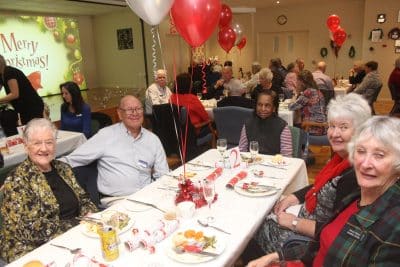 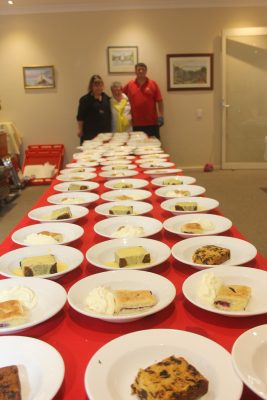 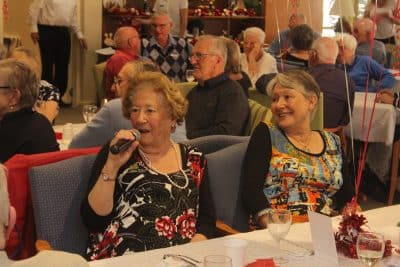 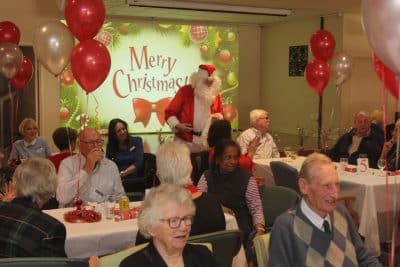 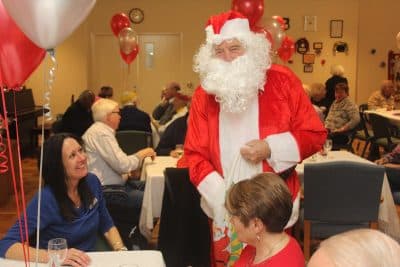 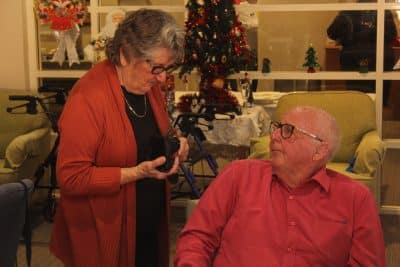 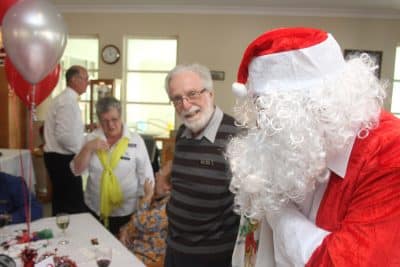 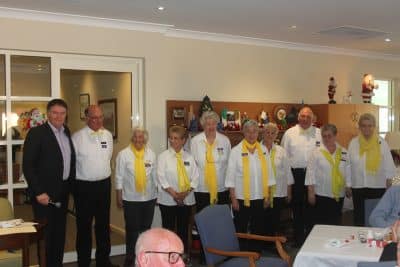 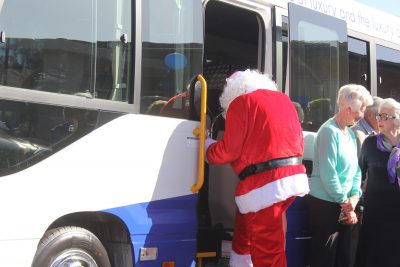 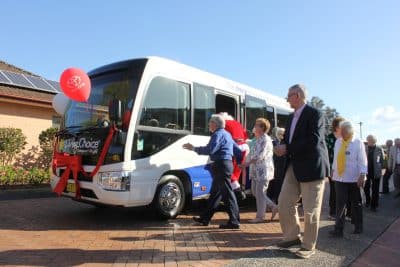 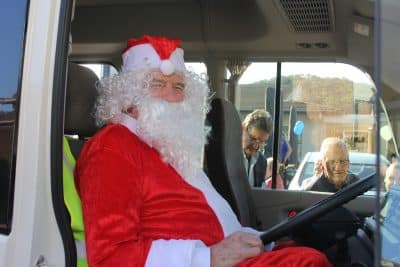 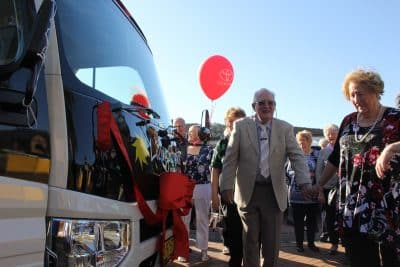 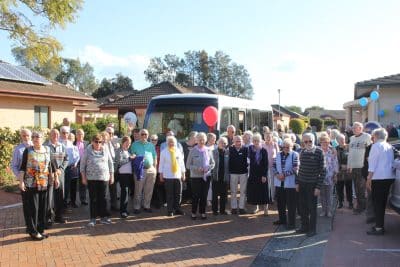 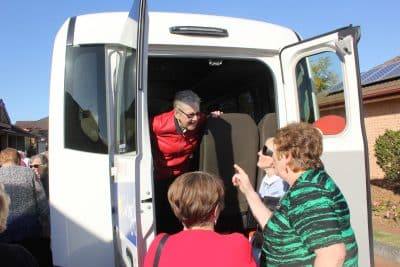 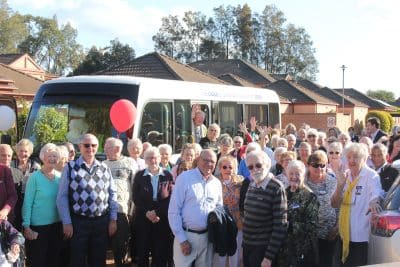 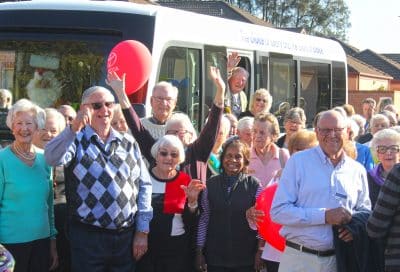