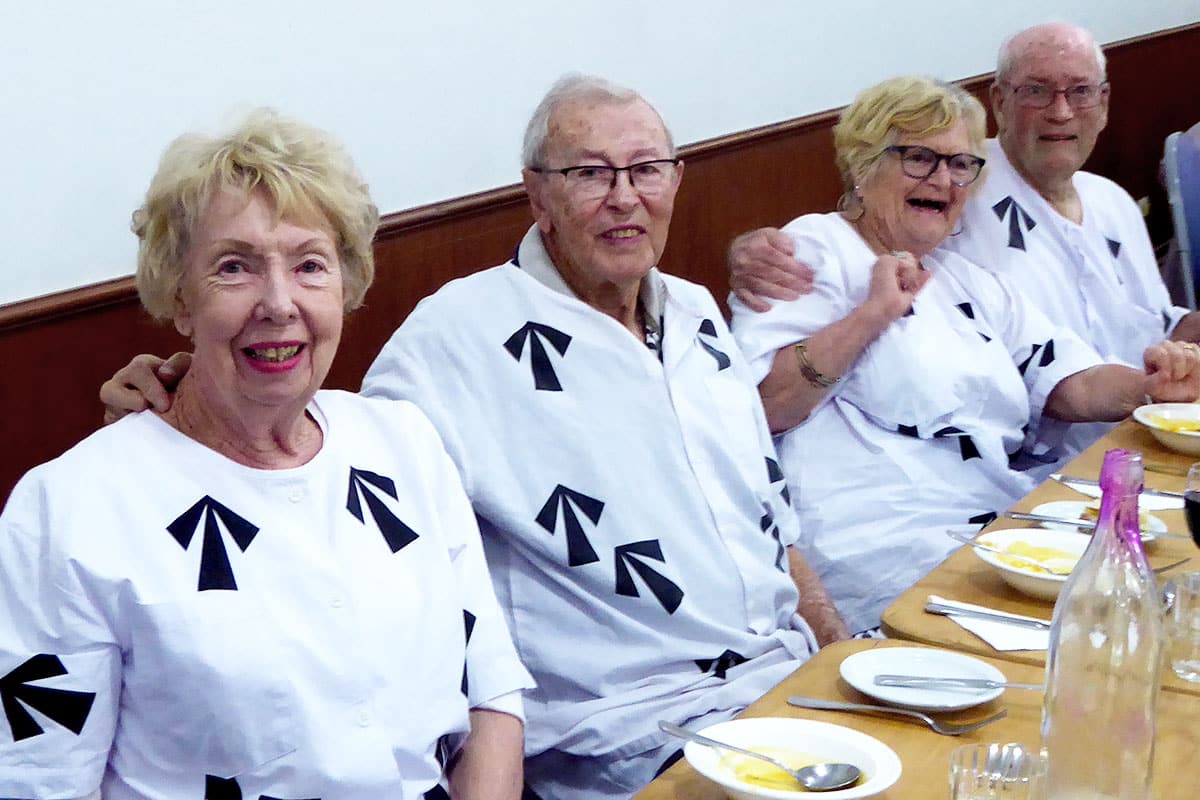 By Tamara Laurence:
At the end of May, thirty Living Choice Alloura Waters residents enjoyed their first overseas trip since COVID restrictions began, travelling to beautiful Norfolk Island for a week of fun and sight-seeing.

The village has a very active Travel Sub-Committee who arrange group travel events for residents ranging from bus trips to major holidays, which was resurrected after an 18-month hiatus much to the delight of all the keen travellers.
The Norfolk Island trip was a long time coming, but just when residents were enjoying their new-found freedom – they soon ended up locked up (instead of locked down) during a Convict Night Dinner.

Dressed in traditional convict uniforms, the visitors were subjected to “rules” and were “punished” accordingly for not following them - which was the source of great fun and even better photographs.

During their incarceration, the group learnt that from 1788 to 1855 Norfolk Island was a British penal colony which was setup for convicts serving life sentences and was known as Hell in the Pacific.

Fortunately, once dinner was over, the “prisoners” were given a pardon and released to enjoy the rest of their holiday and all the scenery, history and fabulous food and drink that Norfolk Island has to offer. 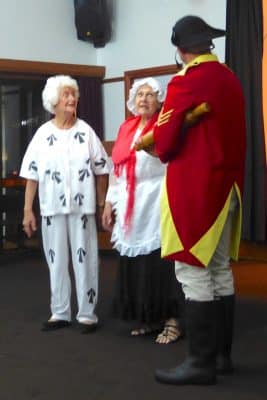 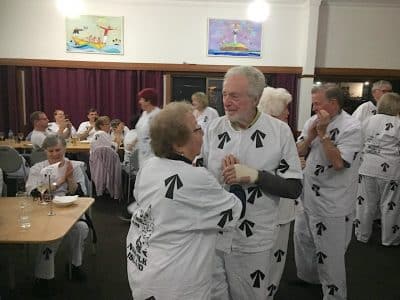 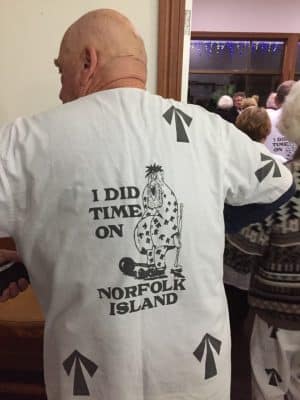 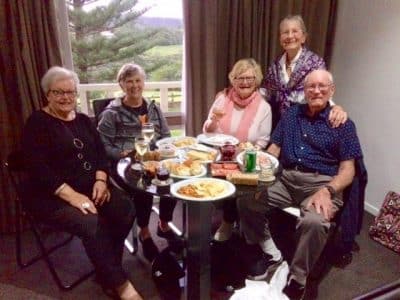 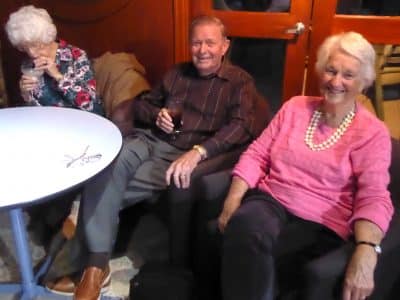 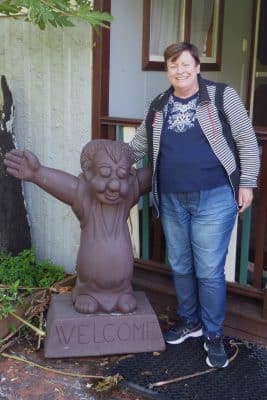 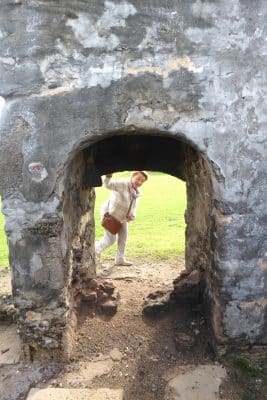 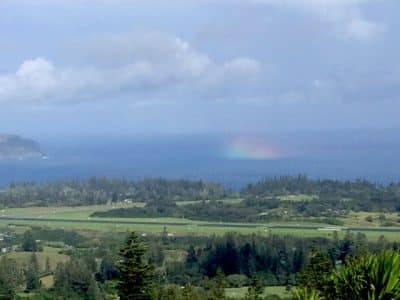 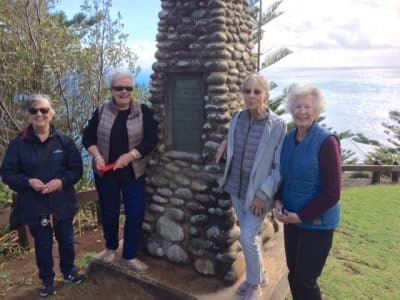 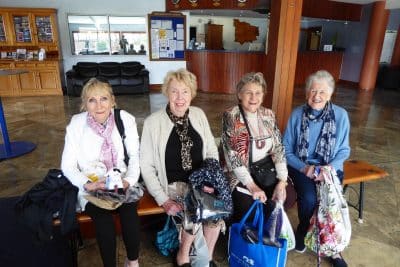 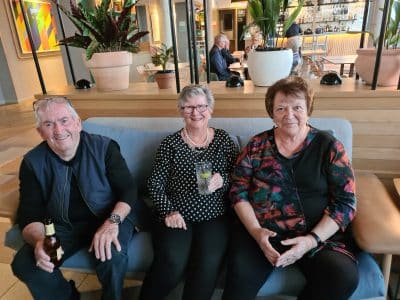 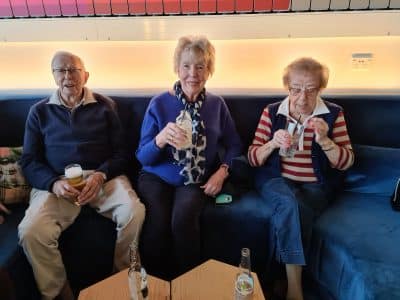 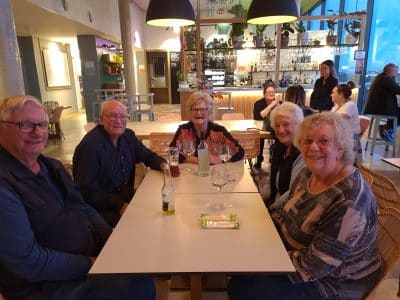 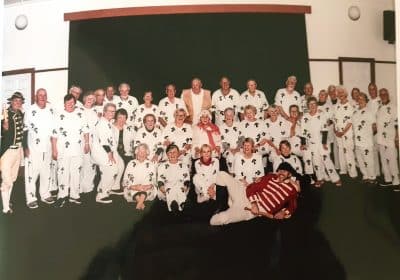