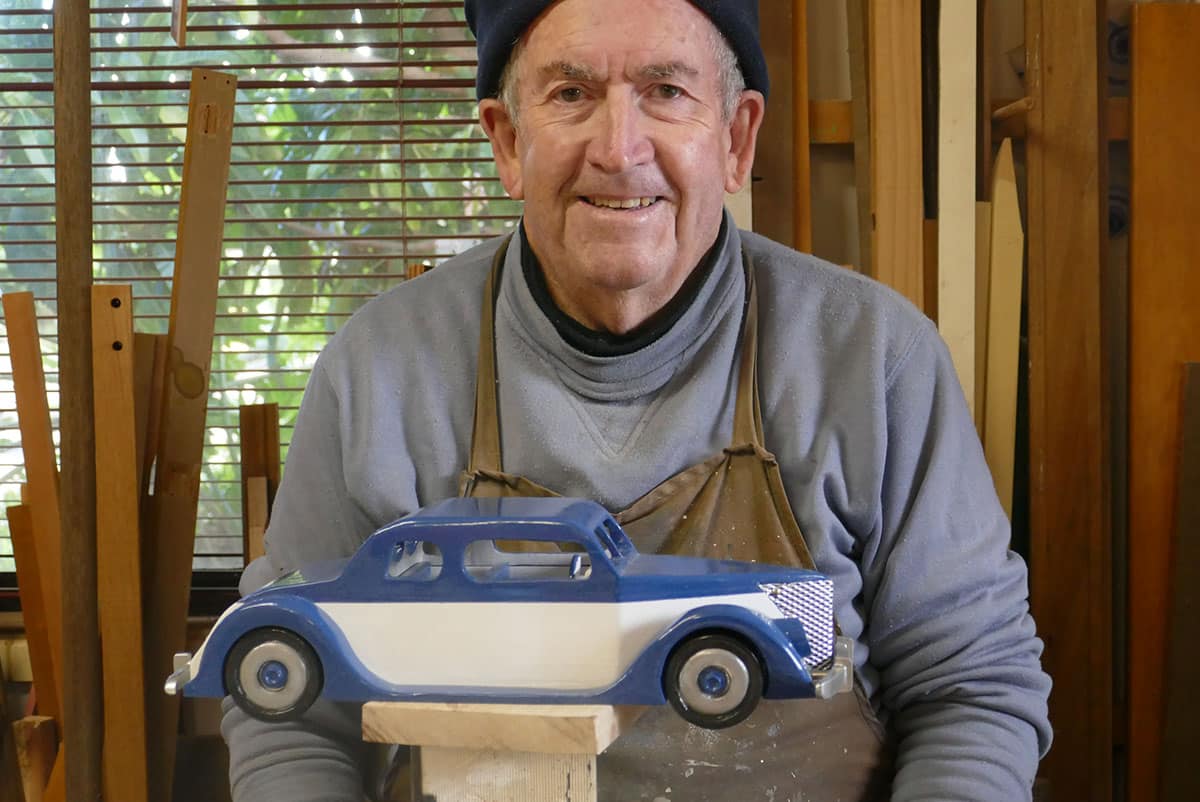 The workshop is an integral and valued part of village life at Living Choice Alloura Waters. It was a blow to us when we were required to shut down and removed a fun part of our lives from us.

What delight then when we were able to reopen, albeit with restricted numbers and a roster of attendance. Apart from meeting up with old workshop mates again, we were able to devote our energies to productive activities. And what productions!

The photos below show current active “Workshoppers” with a project in the course of completion.

When Wayne Peel first learned to drive his father owned a 1937 Ford Coupe. During one of his early outings Wayne wrote the car off. As a consequence, his father gave it to him, and he spent 12 months restoring it. He tells us that this was done outside in the driveway of the family home in all weathers, but eventually he had a drivable car – very important to a young man embarking on a vital stage of his life.

In addition, the car is painted in the colours of Wayne’s favourite footy team - the Canterbury Bulldogs. It’s a work of art much appreciated by Wayne, but a reflection of Brian’s ability to make model cars.

In addition to our personal projects we get regular calls to repair furniture – especially chairs. We reckon that the chairs we repair go back in better condition than when they were originally manufactured, mainly due to better and stronger joints.

As the photos show, we get a lot of pleasure out of our workshop involvement. 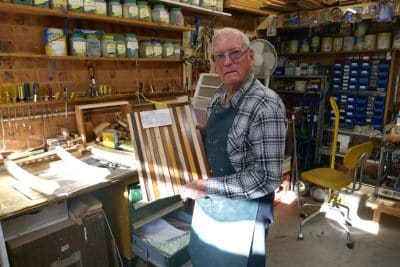 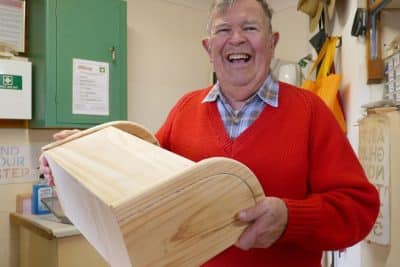 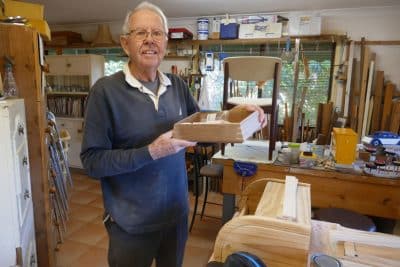 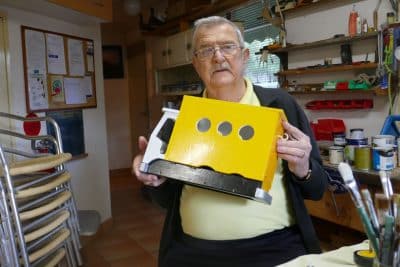 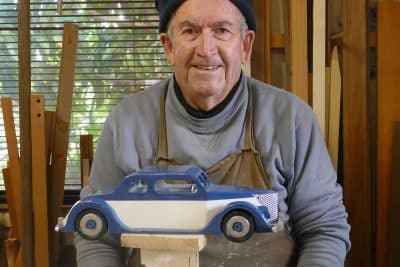