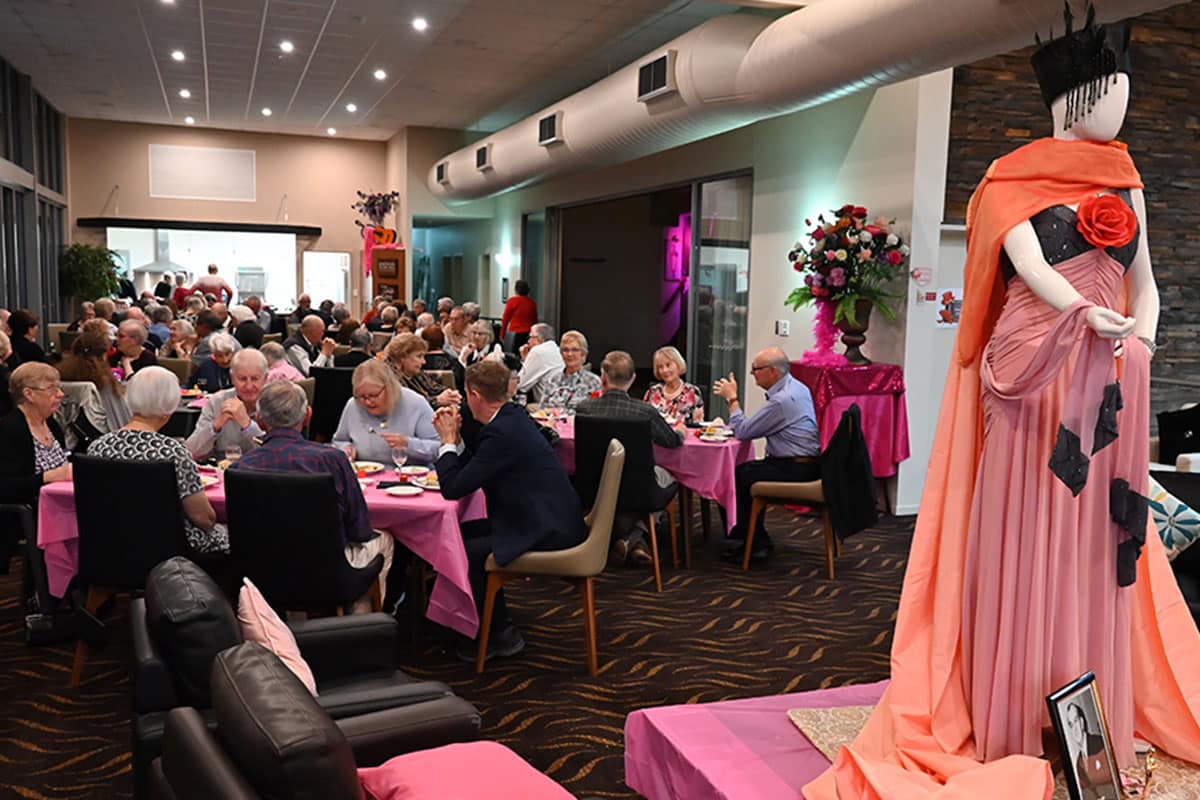 We were greeted with champagne on arrival, followed by a sumptuous, three-course dinner and a burlesque revue leading into a showing of the 1962 musical comedy-drama film, Gypsy, featuring Natalie Wood as Gypsy Rose Lee and Rosalind Russell as her domineering mother Rose. “It has been my dream to do a burlesque show for the village,” said Robert.

Robert had decorated the Leisure Centre's dining area with huge bowls of roses in keeping with the theme of the evening and a centrepiece of costumes acknowledging the contribution to the movie of Australian costume-designer Orry-Kelly who was nominated for an Academy Award for the film. Tables were covered in black tablecloths and sprinkled with stars.

First course was quiche and salad, followed by a salmon dish and, finally, a chocolate dessert 'to die for'. The fabulous menu had been chosen by Robert and, with his team of helpers, prepared and served to hungry guests. Meanwhile, the wine kept flowing.

With full tummies we were ushered into the auditorium – on the way being presented with roses for the ladies and chocolates for the men - to be entertained in true burlesque dance style by Burlesque L'Amour of Warana.

Master of ceremonies was Robert himself, decked out in multi-coloured jacket and colourful hat.
Robert polished his performance skills on stages in London whilst also earning hospitality and catering qualifications. (Did we tell you he once served at table for Queen Elizabeth II?)

Gypsy, the movie, tells the story of Gypsy Rose Lee – actress, author, playwright, dancer and entertainer – who, born in America in 1911, redefined the art of striptease. (She put the 'tease' into 'striptease'.) An elegant and witty performer, she was known for dropping a shoulder strap. (She actually never stripped.)

The movie was a fast-paced account of a family of girls, dominated by a mother who was determined to put her 'no talent' two daughters on stage, singing and dancing. One night the theatre's regular striptease artist didn't show up. Urged by her mother, a reluctant Rose was persuaded to perform instead. As they say, the rest is history. The film features two songs which have lived down the ages – 'Everything's Coming Up Roses' and 'Let Me Entertain You'.

We say it so often but it is worth saying again: Living Choice Twin Waters is SO lucky to have Robert Airs who gives so much of his talent to our enjoyment. Thank you, Robert. And thank you to your helpers: Carol Thompson, Pauline Crowther, Noeline Toms, Joy Penn, Elizabeth Harlen, Denise Degenhardt, Ann and Brian Holliday, Janice Olley, Marie Christensen, Ian Lawson, with help, too, from Village staff. 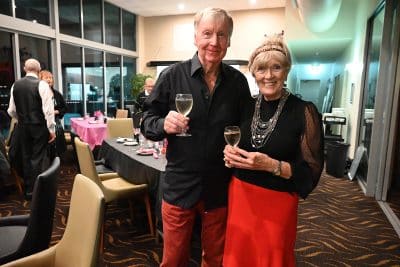 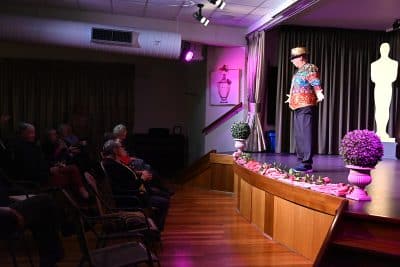 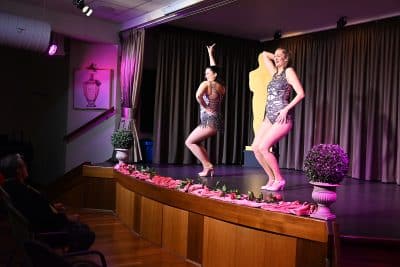 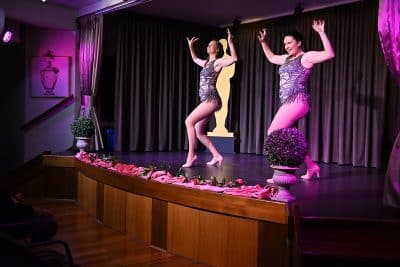 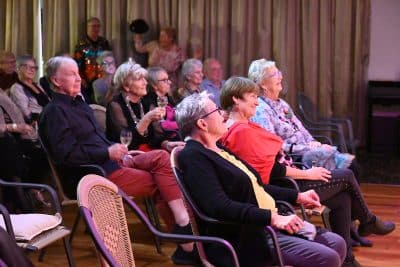 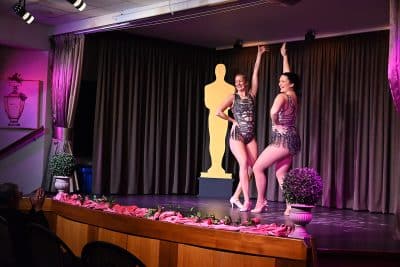 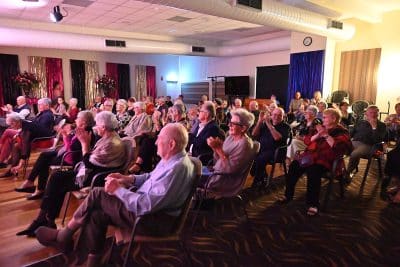 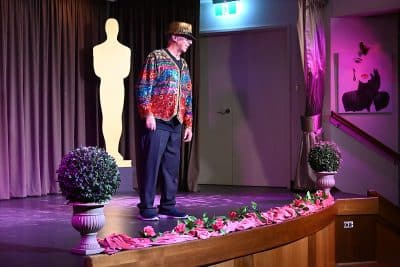 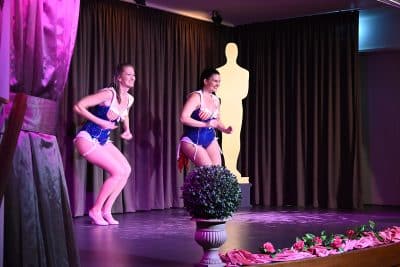 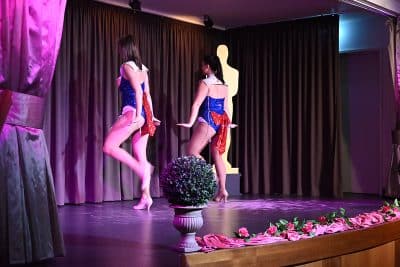 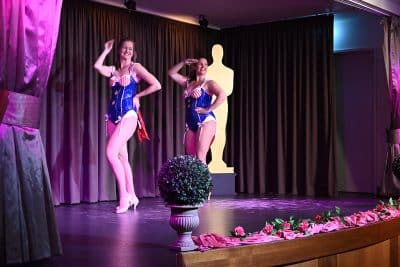 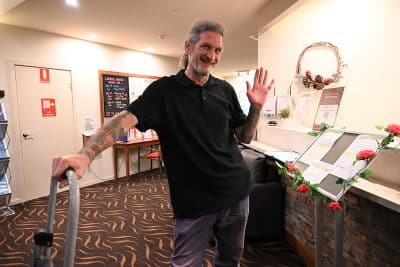 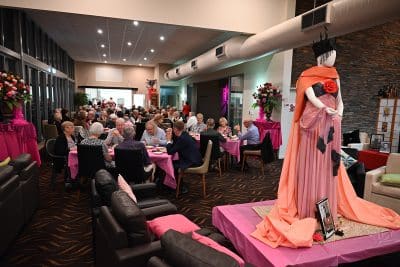 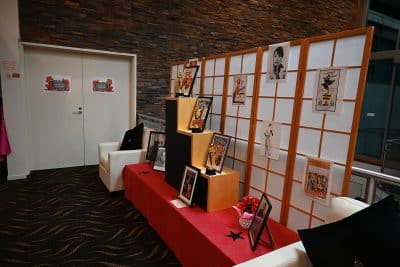 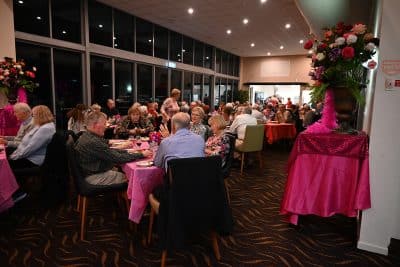 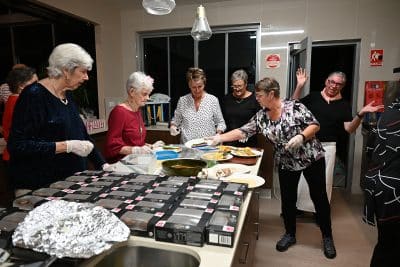 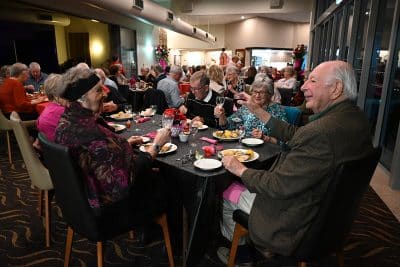 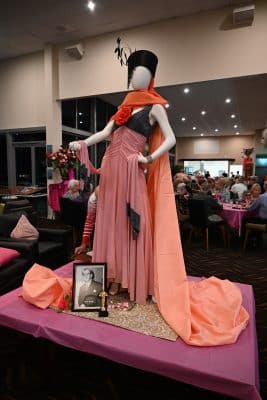 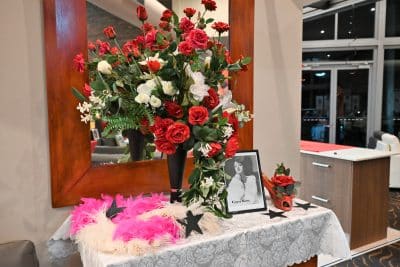 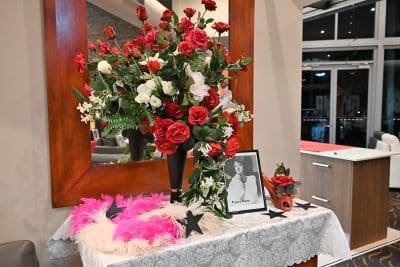 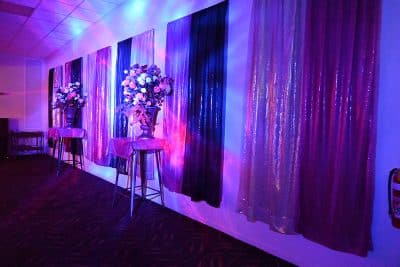 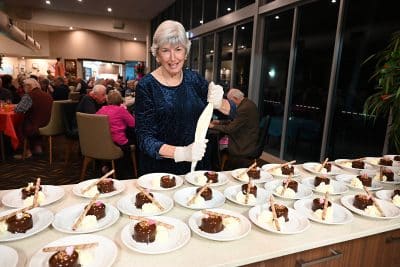