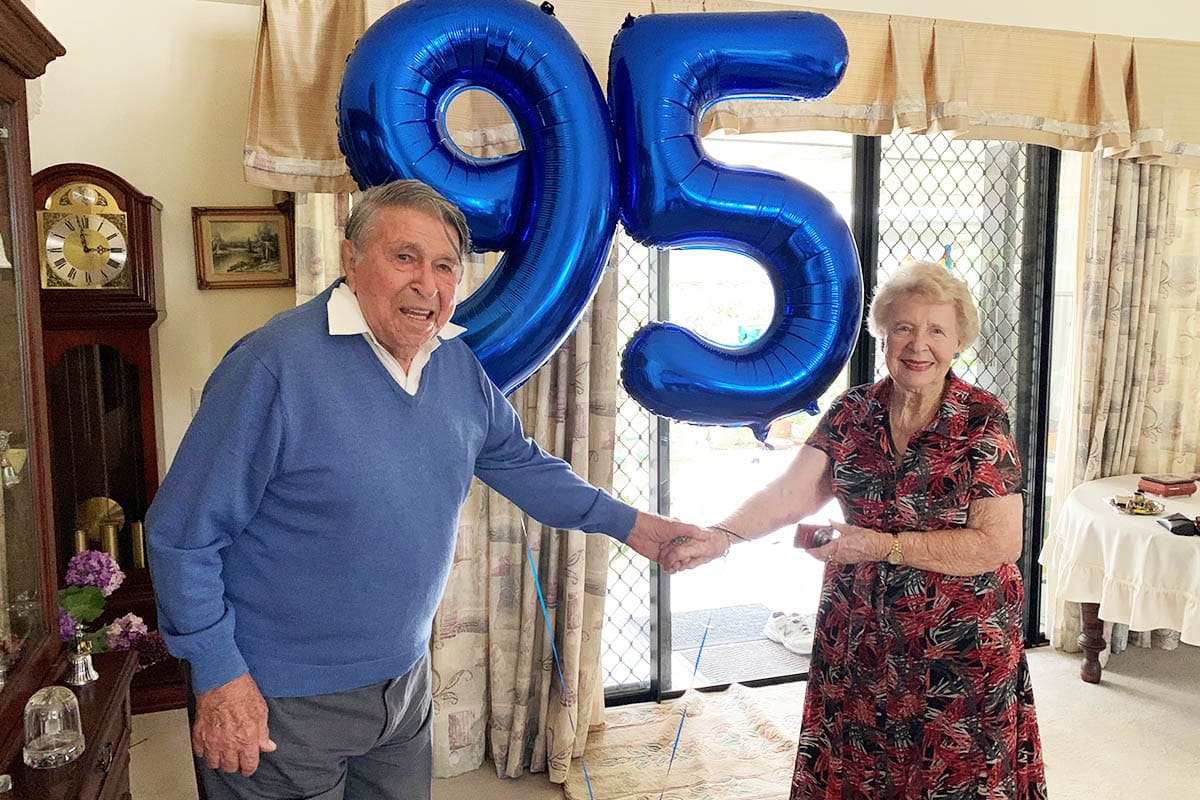 Jack and Valma had lived on a 5-acre property in Kenthurst for 32 years before moving to Living Choice Glenhaven. “It’s been excellent – the best move we have ever made,” he said. Jack is still very active, playing petanque and table tennis once a week, while Valma is a member of the village choir.

Jack describes himself as “old-fashioned” and says he does not own a computer, mobile phone or credit card. “When these scammers phone me and tell me my computer has been hacked and I must pay something by credit card, I always have the last laugh!”

Apart from celebrating at the village, Jack enjoyed an all-day celebration at his daughter Wendy’s house in Kenthurst. His other daughter, Jennifer and her family also flew down from Port Douglas so it was a wonderful family day. Happy birthday Jack! 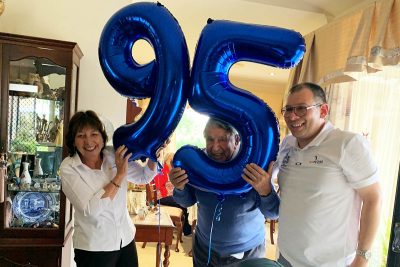 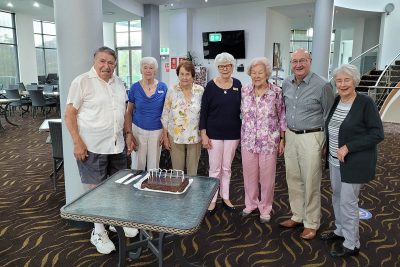 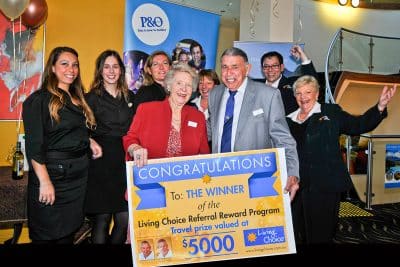 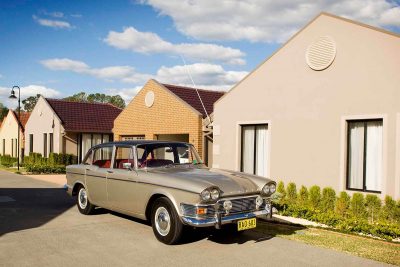 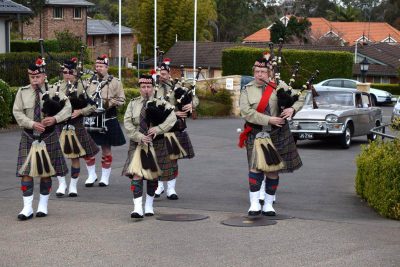