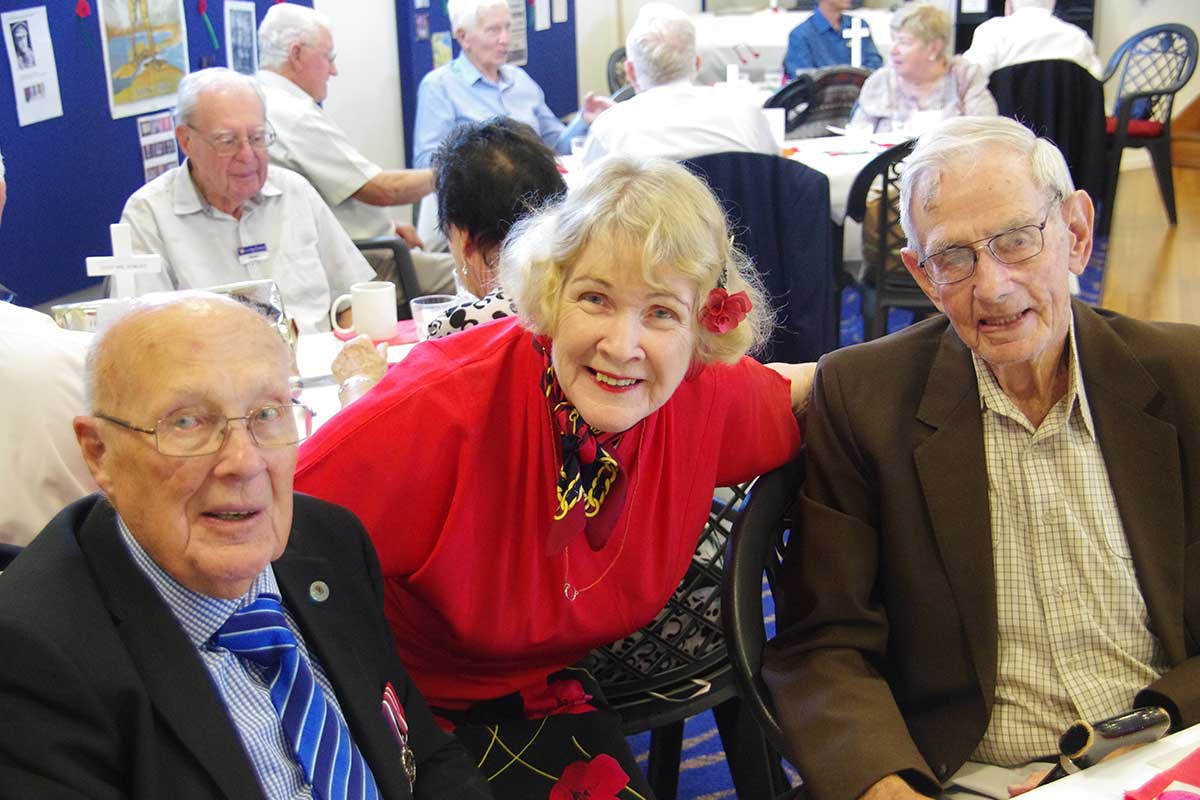 In the lead up to ANZAC Day the residents of Living Choice Kawana Island took the opportunity to raise money for Legacy, giving over $1,800 to the charity from their fundraising efforts.

During the four weeks prior to the event, tickets were sold for the 58 donated raffle prizes which were all drawn on ANZAC Day at the village.

Many residents were also early in paying their respects, starting their day by joining their local community for an ANZAC Day dawn service on the beachfront outside the Kawana RSL.

Once the sun was up, more than 90 residents came together for an emotionally moving commemorative service at the village auditorium where they heard from a number of guest speakers.

Following the service, residents were treated to a BBQ breakfast including ANZAC biscuits and rum – where the rum symbolised the “liquid courage” used by soldiers heading into the battlefields. 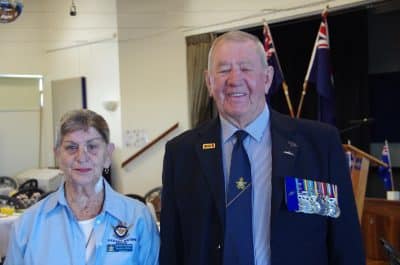 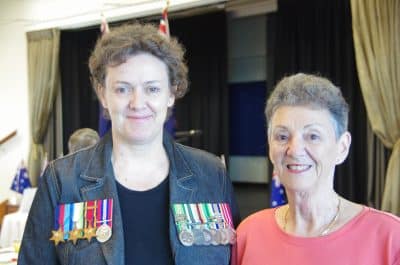 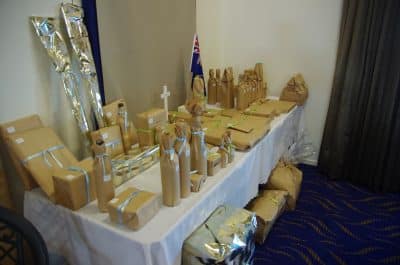 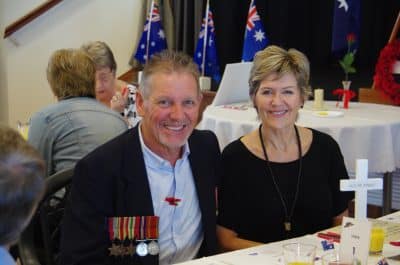 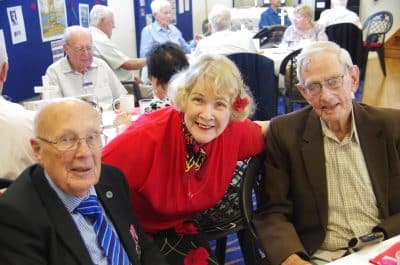 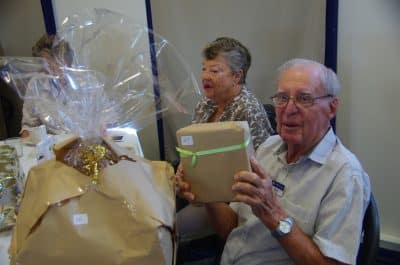 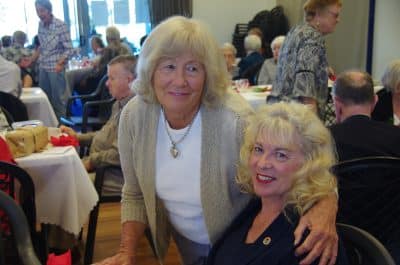