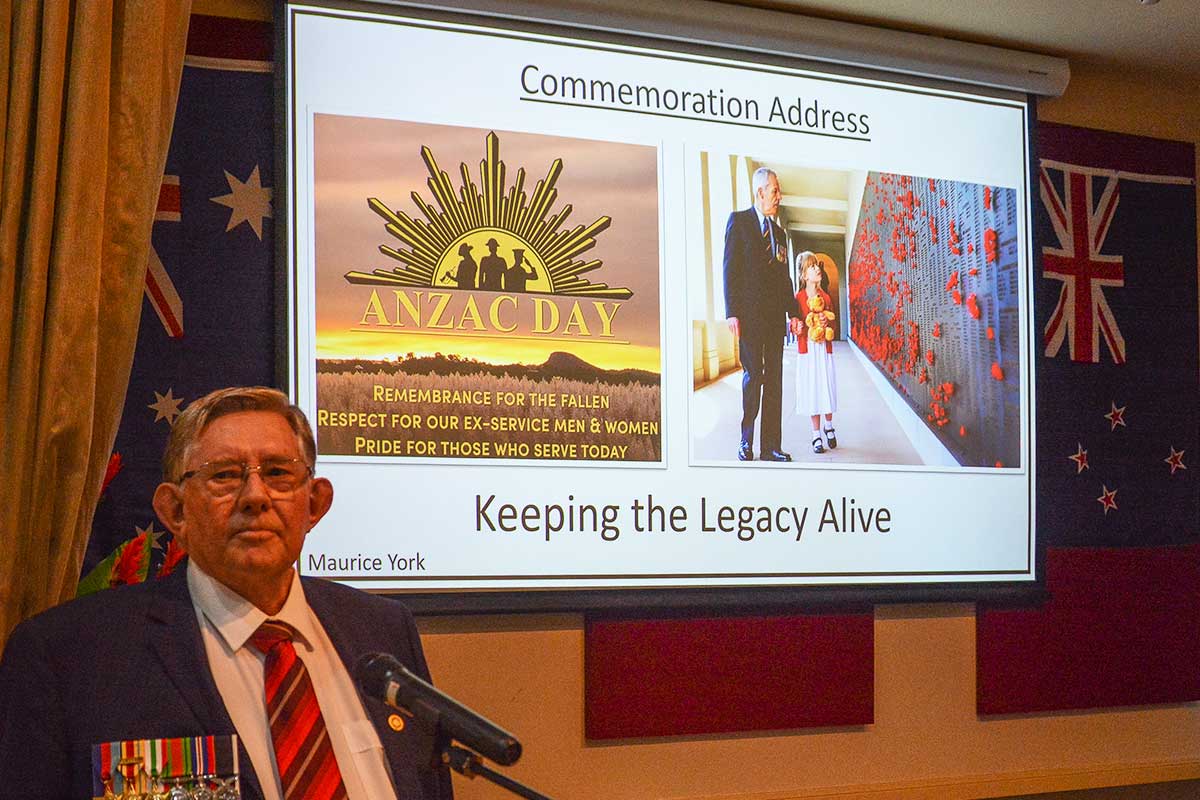 A formal ANZAC Day ceremony at Living Choice Glenhaven attracted over 120 residents for an evening of memories and remembrance in the village auditorium. The smell of fresh rosemary filled the air as residents received a sprig on arrival - symbolising the day troops landed in Gallipoli.

Many residents wore their own medals, those of family members, or brought with them precious artefacts to display on the memorabilia table to commemorate the occasion.

There were stories from World War II from residents who had family serve in the Navy, Army and Air Force. Recollections by a daughter-in-law of her father-in-law being a Rat of Tobruk, and the recount of a soldier who also served as an entertainer in Papua New Guinea as told by his niece.

A reading of excerpts from a diary by a son of a Prisoner of War also moved the audience as they imagined what his father, the writer, must have experienced as his words told of an unknown and unimaginable fate.

The ceremony also included a powerful formal address that continued the theme of remembering the fallen and those that served. The occasion was also celebrated with singing the hymn ‘Recessional’ as well as both the Australian and New Zealand national anthems; the reading of The Ode and the playing of The Last Post.

Following the service, and to complete the evening, over 100 residents stayed to enjoy a light meal and a few drinks as they reflected on the stories they had heard and the memories of the past they hoped would never be lost. 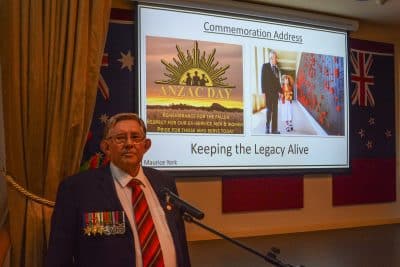 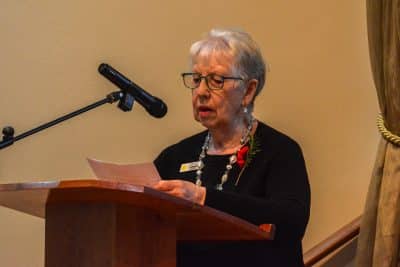 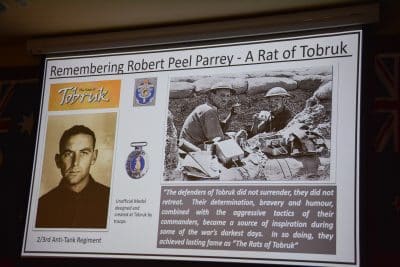 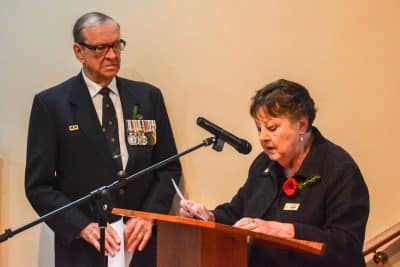 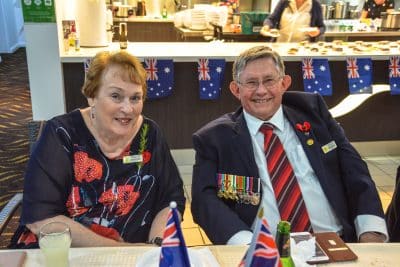 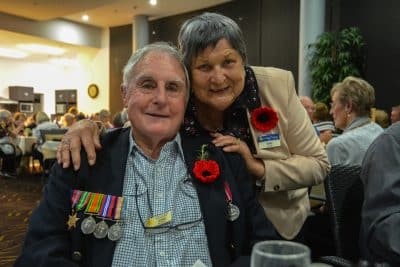