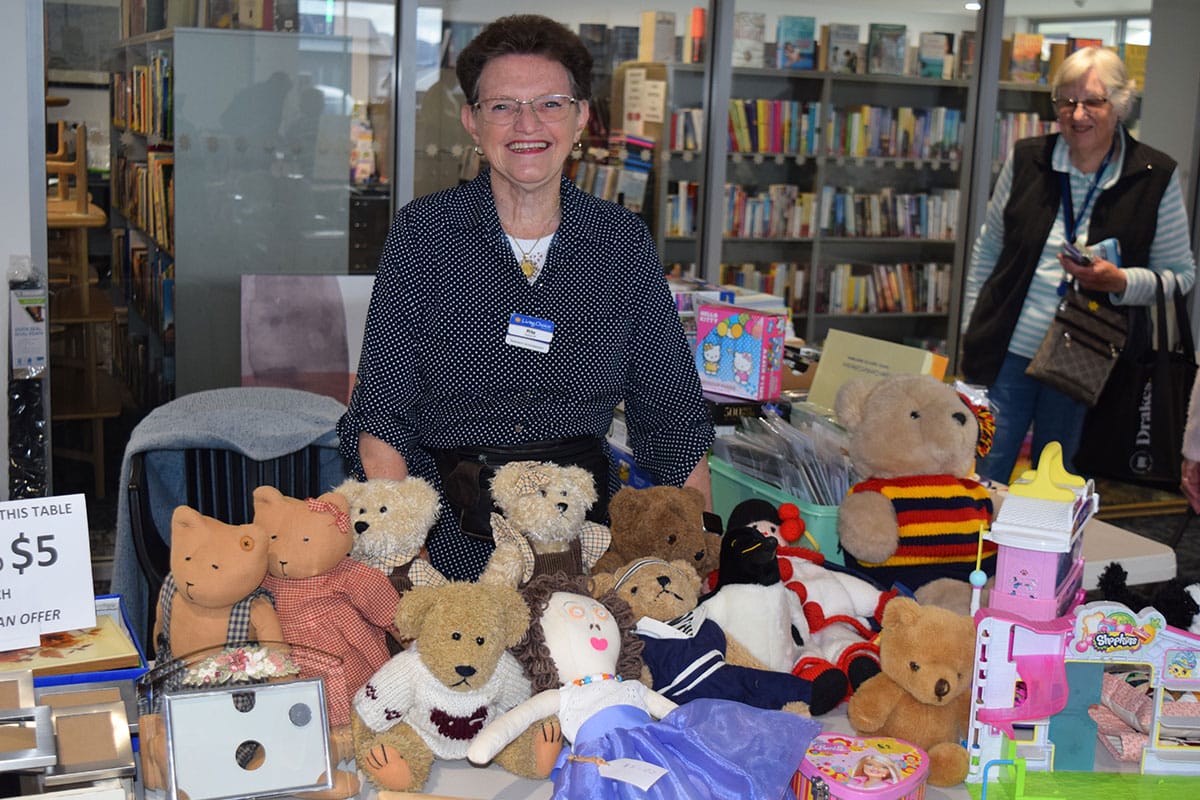 Tamara Laurence reports:
Living Choice Woodcroft’s Australia’s Biggest Morning Tea held at the village on Thursday 27 May was a huge success raising over $6,000 - and still counting - for the Cancer Council Australia, far exceeding their initial goal of $4,000.

Event organiser and Woodcroft resident, Jan Clements, had been planning the event for almost six months, and with the support of her fellow residents and many local businesses, the day surpassed all expectations.

“We have to say a big thank-you to Jan for all her hard work and the dedication she has shown. Also thank you to her incredible team and everyone that helped on the day as well,” said Gail Pounsett, Village Manager.

In addition to the morning tea, the action-packed day included a market stall, auction and “Mow the Mo” event.

According to Gail, the money raised was not the only successful part of the day, as it was also hugely entertaining.

“We had so much fun on stage with the five fabulous “Mow the Mo” men – a big shout-out to Ed Martin, Neil Page, Garry Brand, Tony Warren and David Miles – who offered to shave his beard and head hair as well! Katerina Rowlinson, Assistant Manager at Woodcroft, was in charge of the clippers and did a wonderful job too,” said Gail.

The excitement of the day was contagious, and when Jan Clements asked Brian Lynch, Living Choice’s SA Regional Manager, if he would shave his head for the cause, he readily agreed - much to the delight of the audience.

“Successful events like this don’t just happen, and without Jan Clements and everyone who supported her and the event, we would not have had such a fun day or raised so much money. This amazing effort is typical of the kindness and community mindedness of the residents at Woodcroft village and is a great example of how working together makes this village great,” said Gail. 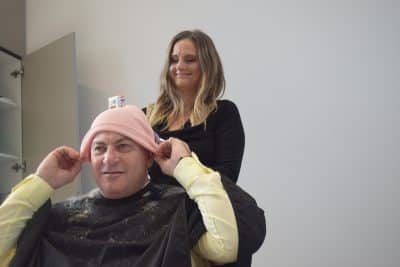 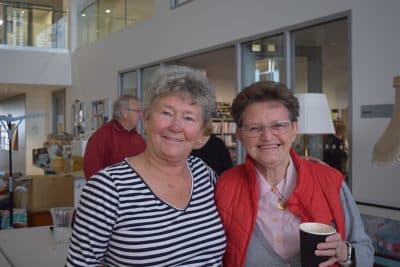 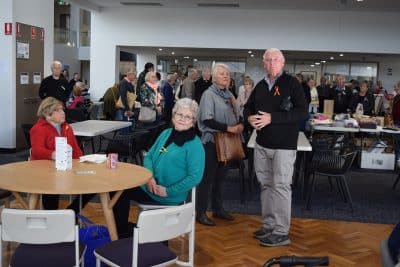 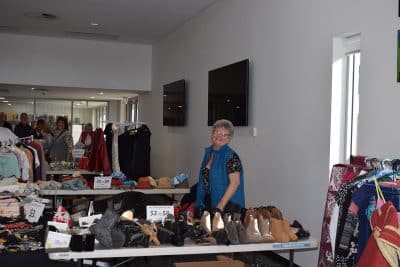 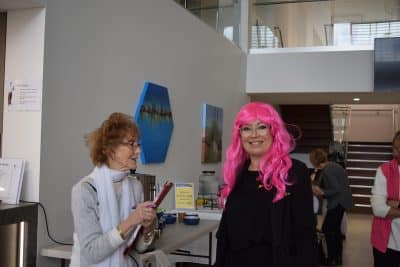 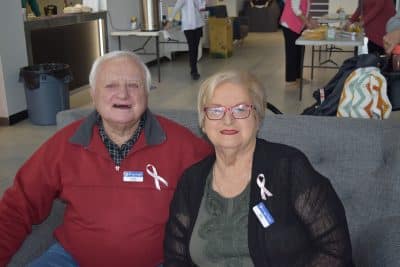 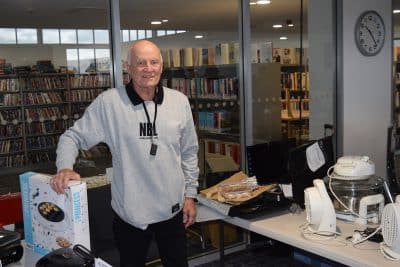 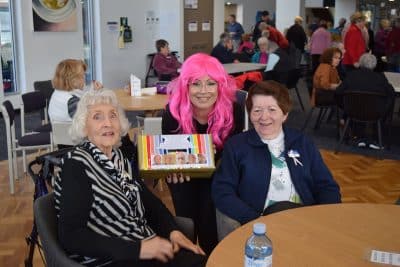 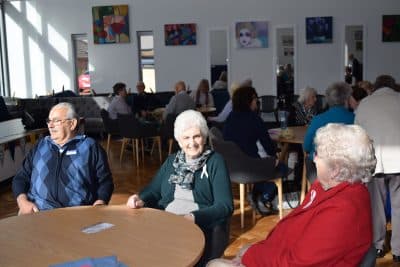 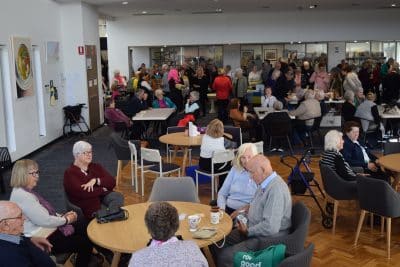 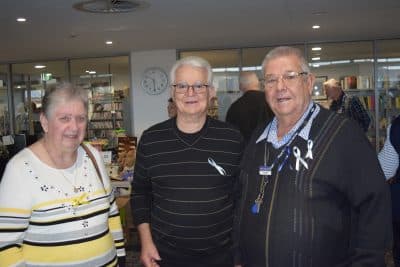 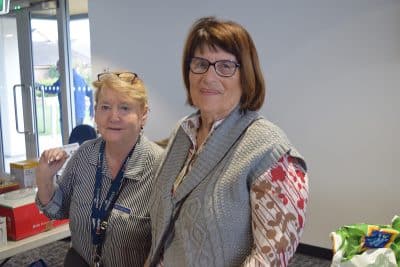 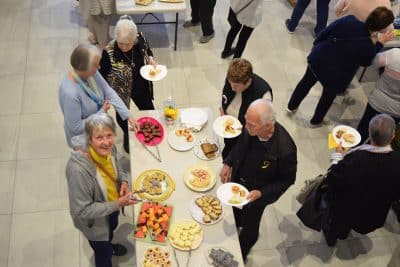 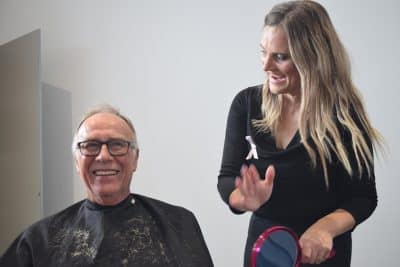 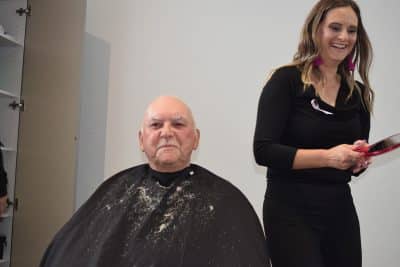 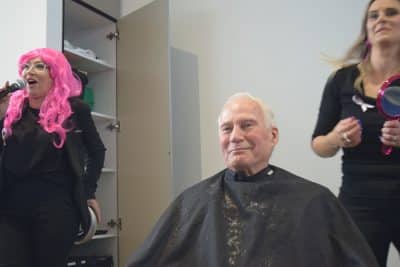 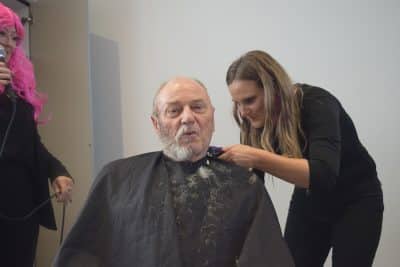 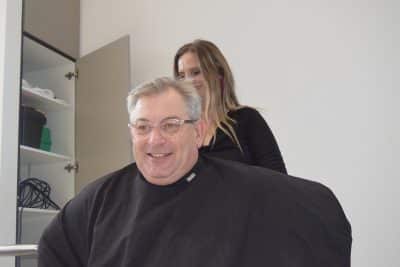 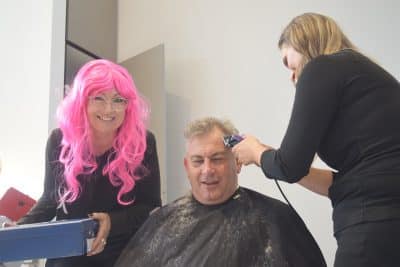 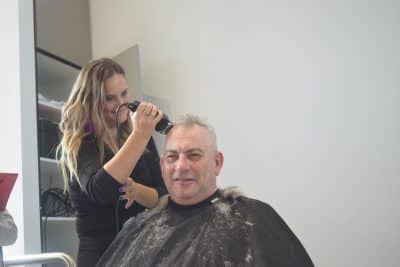