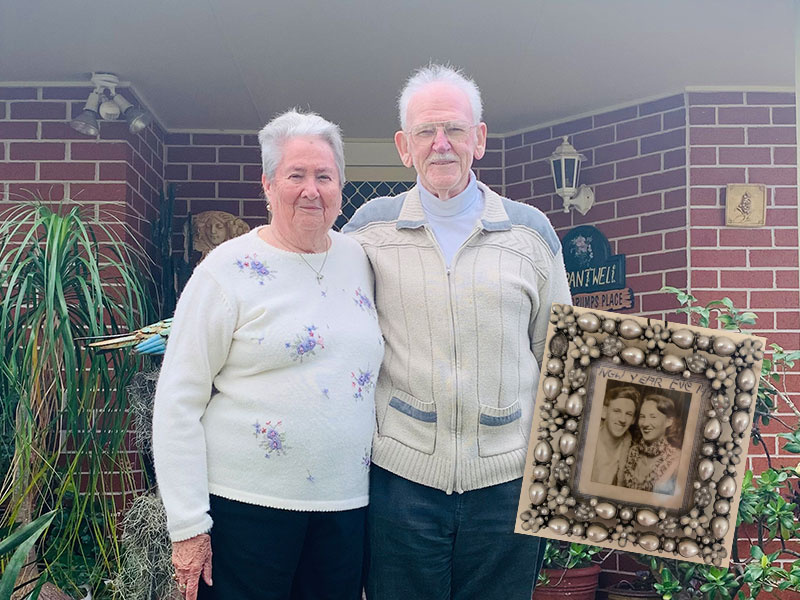 When Alan and Helen Cromwell met at Manly Methodist Church in 1954 it was love at first sight.

At 16 years old, Helen was invited to attend their Sunday service, so she put on her prettiest dress and walked with a new friend and neighbour to the church.

Alan, 18 at the time, locked eyes with Helen from across the congregation and he knew she was the one.

Today, at 85 and 83, respectively, Alan and Helen lovingly reminisce about their first meeting and how funny it was that Helen’s dad did not want Alan to court his daughter.

Knowing her father would not approve of the date Alan had asked her on, Helen told her parents she was going to the flicks with her friend. It was a half-truth: Helen and her friend went on a double date with Alan and his friend.

Not surprisingly, Helen’s father was waiting for her to get home and, yes indeed, he saw Alan walking down the road and yelled at him. The very next day Helen’s father asked her if she’d been in touch ‘with that boy’, to which she defiantly replied, ‘Yes, I have!’

Coming to the realisation that they could not be kept apart, Alan was accepted by Helen’s family and her father and Alan soon became close friends.

Helen was 19 when Alan proposed. Twenty-one, when they married on 9th January 1960.

Starting out as a Foreman Compositor, Alan made sure they had bought a home before they tied the knot. Helen, a career dressmaker and a talented singer, gave Alan a son and a daughter. They now have three grandchildren.

At 60, Alan was forced to retire from his job with Dulux due to cancer of the oesophagus, which led to Helen looking for their next home. Helen would often travel with her singing group from Manly to Palm Beach and that was when she discovered retirement villages.

Helen saw Broadwater Court Stage One development and thought, ‘One of these days I wouldn’t mind living in one’. Little did she know that it would only be one year later that she and Alan bought a Living Choice villa off the plan.

Alan and Helen still adore one another, and they still love living at Broadwater Court. 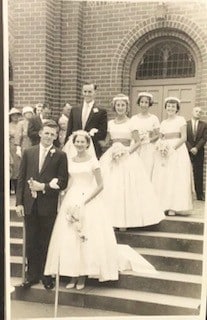 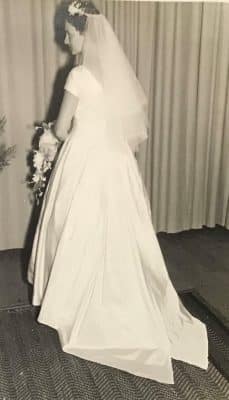 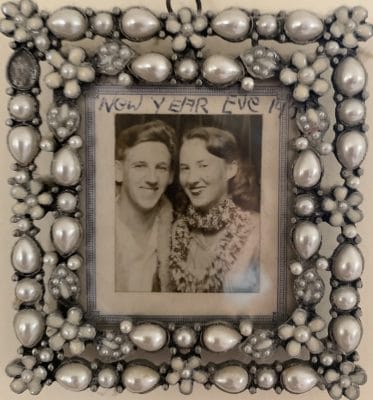 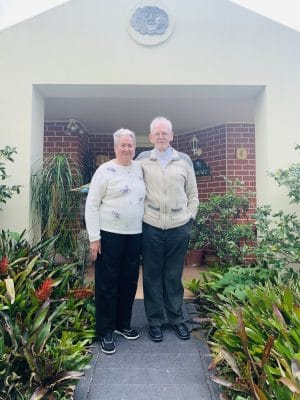