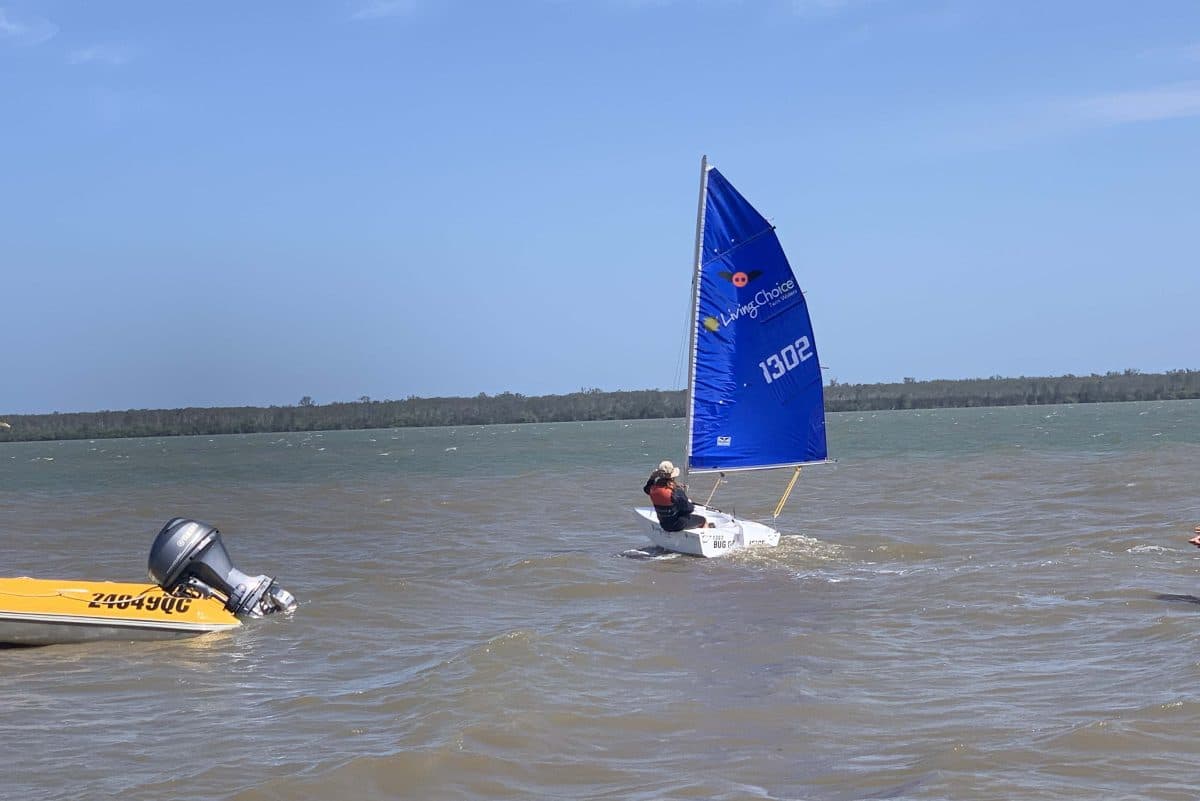 Living Choice Twin Waters residents held a successful Hobbies Fair in June where the Living Choice Firebug, "Bug of Choice" was revealed. It was decided on the day that the boat would be donated to a sailing club which will aid in helping children learn to sail. Many hours of hard work went into building the boat and it was impressive to say the least - definitely the star attraction and a hit with the crowds.

On Sunday, a busload of Living Choice residents travelled to Lake Cootharaba Sailing Club for the handover and BBQ lunch, sponsored by Living Choice, and what an amazing day it was. The Bug of Choice has now joined the sailing club's fleet of training boats and will be put to use on introduction sailing courses where a variety of pupils will learn to sail as competent skippers around the beautiful Lake Cootharaba in Noosa. On the day, 14-year-old Mya Raymond, was the first to test the Bug of Choice on the water and said it handled well.

Sailing coach, Charlie Hacker, and the club’s Commodore, Neil Caldwell, said the boat was of a brilliant design and they are so excited for it to be joining the fleet. It was a bitter-sweet moment for boat builders, Ray Nelson and Bruce Shoemark, but they couldn't be happier the bug is now going to be put to good use on the water.

Great work to all involved and to the Lake Cootharaba Sailing Club for putting on a great day for our residents. We are excited to see the boat out and about! 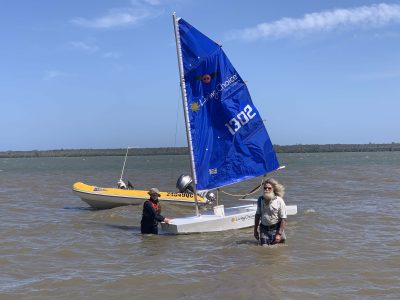 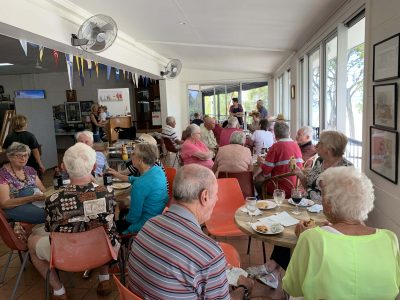 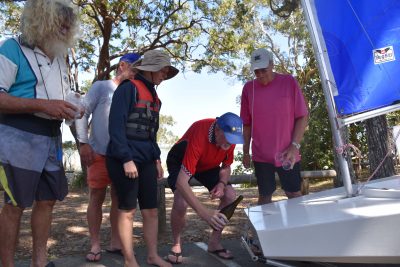 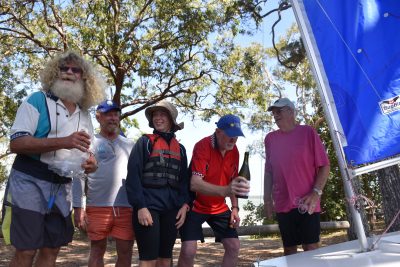 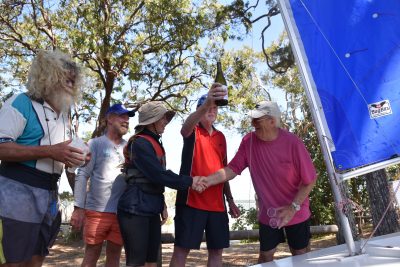 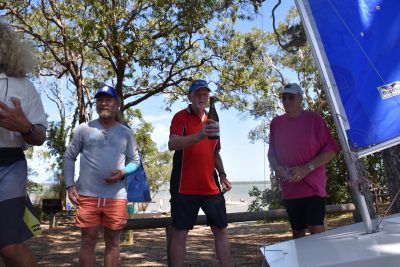 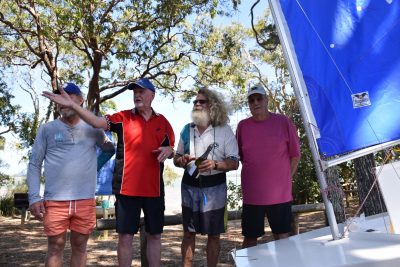 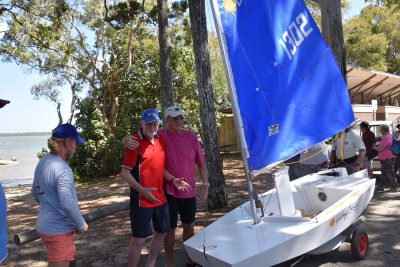