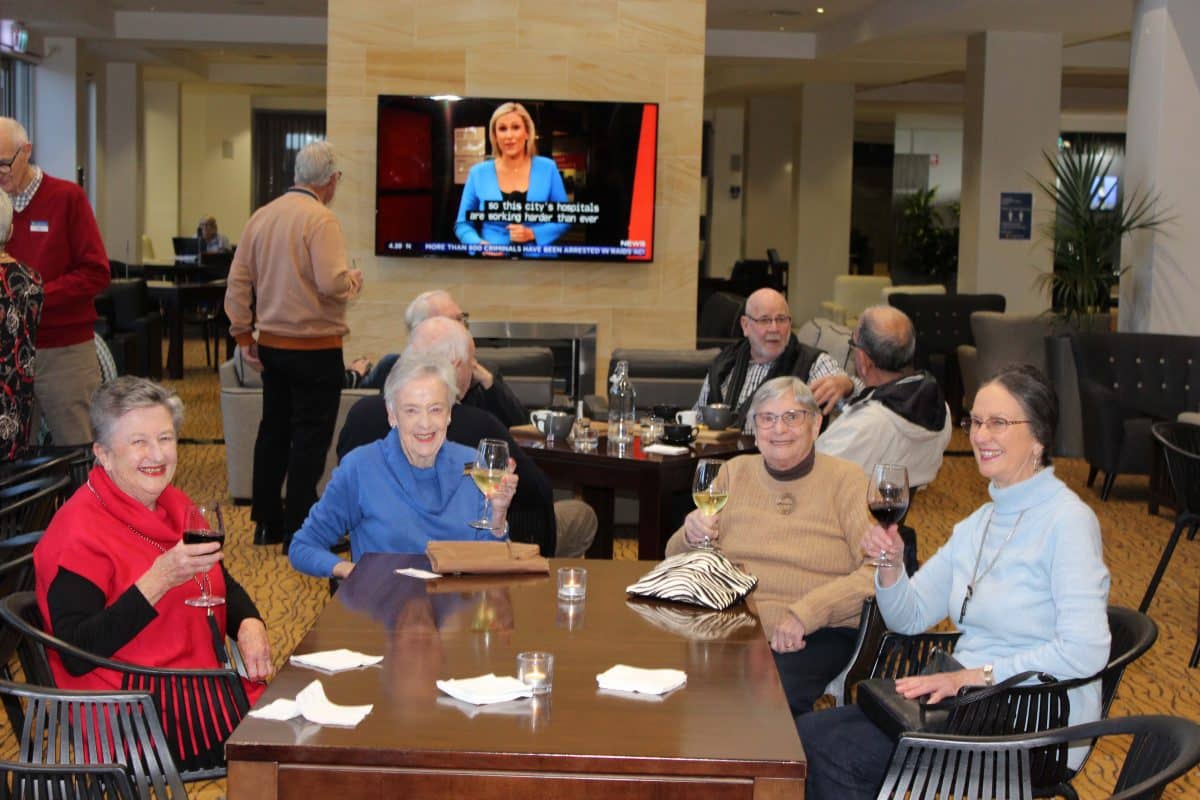 Happy hours – a way for residents and village staff to come together and mingle over a drink and some nibbles – have recommenced at most villages. To celebrate at Living Choice Fullarton, the first of the planned General Manager/Village Manager happy hours, sponsored by Living Choice, was held and everyone had a great time.

Village Manager and newly appointed South Australian Regional Manager, Brian Lynch, thanked the residents at Fullarton for their patience and understanding during the COVID-19 pandemic. He then handed over to Damien Hein from Fullarton’s onsite restaurant, Damien on Fisher, who thanked all the residents for their support during the past few months and showed his appreciation by presenting some tea towels to those who had helped with the delivery service during the restaurant shutdown. Living Choice’s Group General Manager, Jason Sack, also thanked residents and provided an update on upcoming projects. He also announced Brian’s new role as Regional Manager.

Everyone enjoyed the opportunity to mingle and reflect on how they had survived the semi-lockdown as a community. Each Living Choice village has a General Manager/Village Manager happy hour planned in the next 12 months so stay tuned! 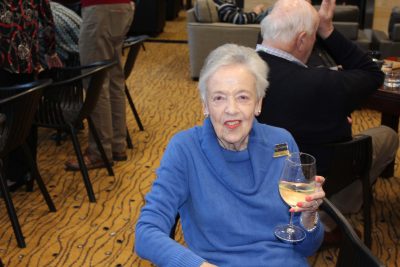 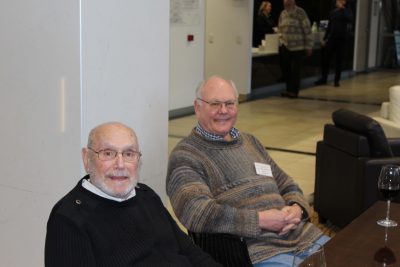 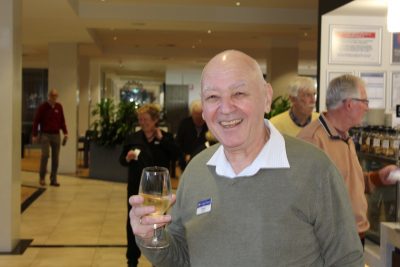 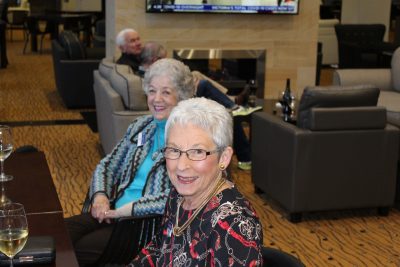 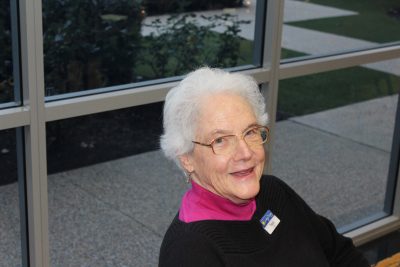 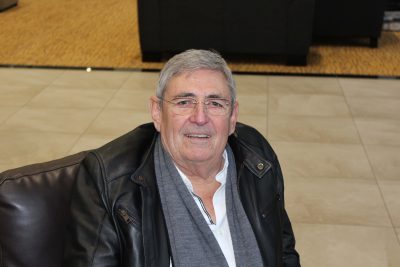 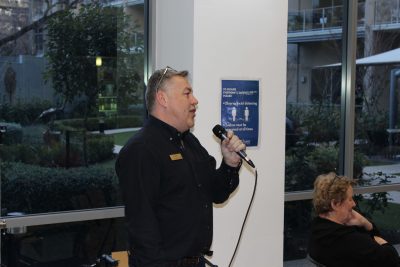 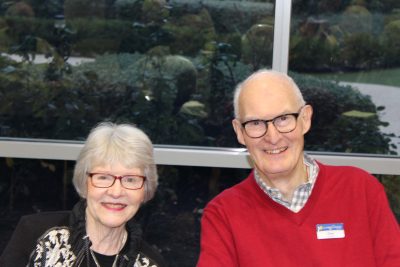 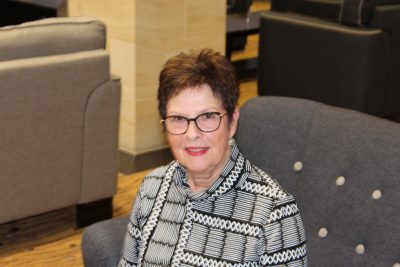 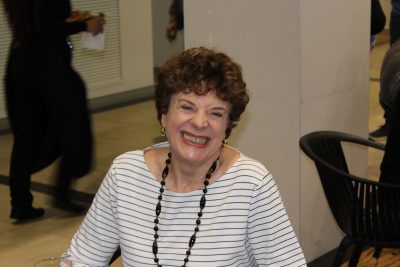 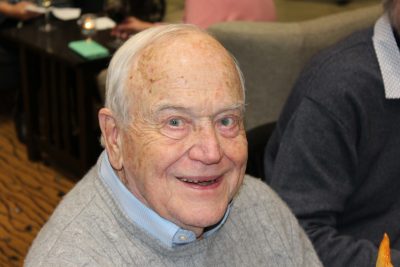 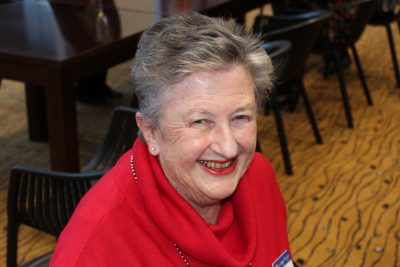