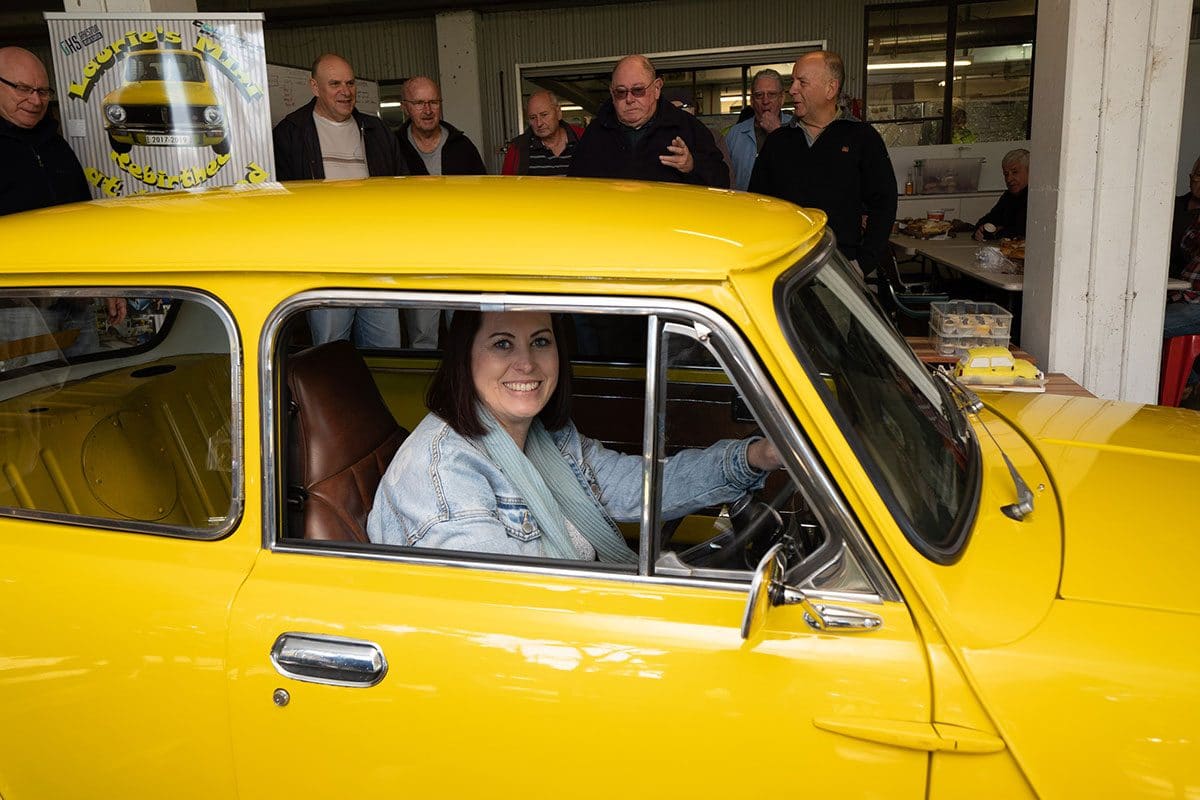 Karen Cawthorne’s 1976 Mini has been given a new lease of life thanks to the efforts of several Living Choice Glenhaven residents, the Whitelion Programme students at Dural Men’s Shed and four pupils from Galston High School.

Ted said the mini restoration project had been a real community effort and a great educational experience for everyone involved.

“When Laurie moved into the village, he brought his daughter’s old Mini with him as he had been storing it in his garage for around 20 years,” said Ted. “Laurie thought it would be a great project for the Whitelion students to tackle and the Galston High School was keen for some of their students to get some automotive experience as well.”

For a few hours each week over a period of 15 months, the restoration team pulled the car apart and removed the dents and rust. External experts Australian Association Progressive Repairers reconditioned the motor and Concept Paints spray-painted the car, leaving it looking like new.  Karen contributed to all the costs and a very proud team presented it to her at the official handover.

The programme has been hugely successful over the past six years, assisting 160 students to build their self- esteem and sense of achievement and enable them to re-join and finish high school, or go straight into a trade course or employment. 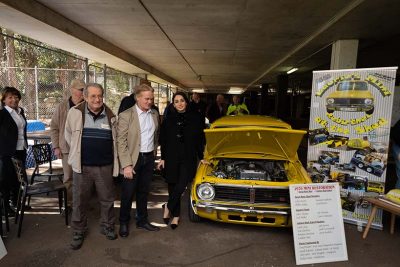 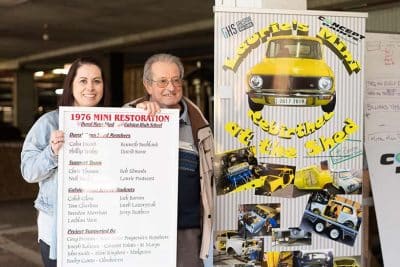 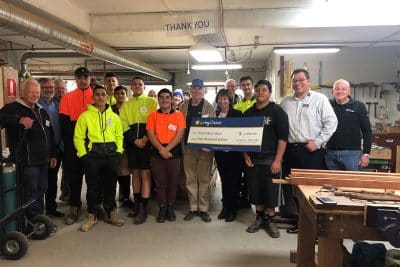 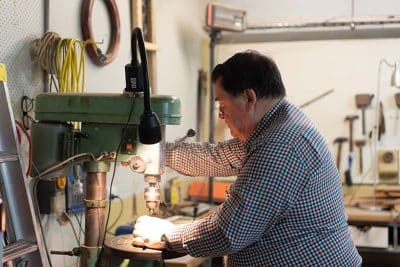 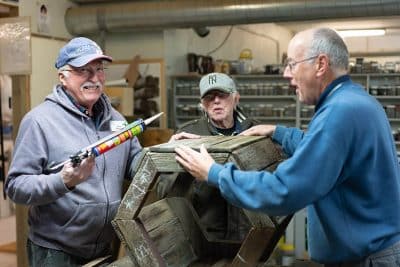 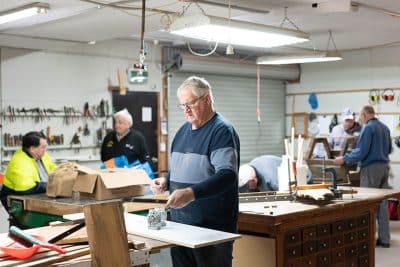 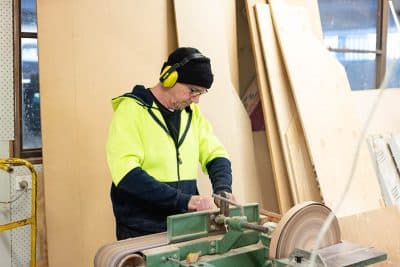 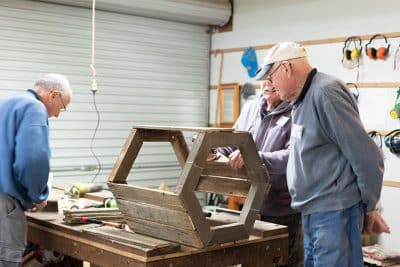 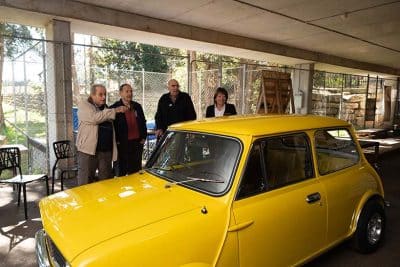 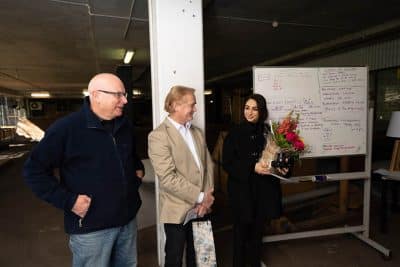 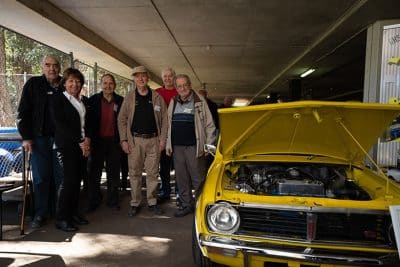 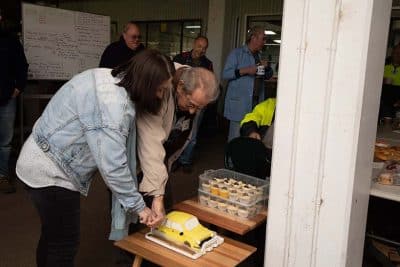 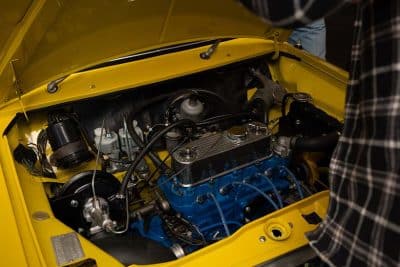 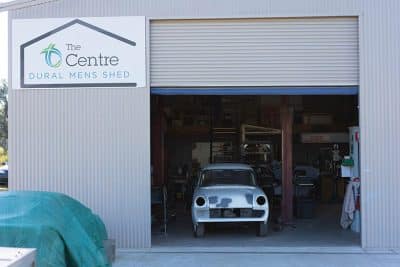