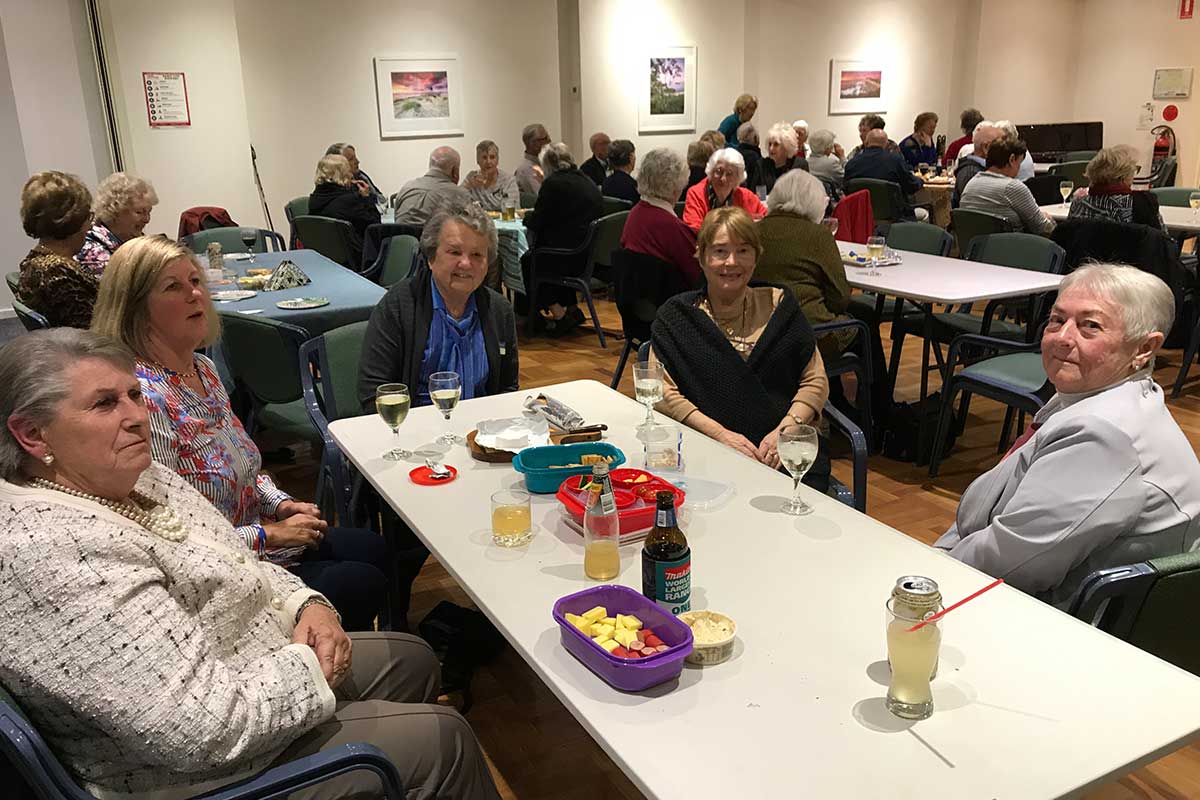 Shaking off the COVID blues, the residents at Living Choice Alloura Waters took to the Auditorium’s dance floor on 19th May for a Rock & Roll themed night featuring 60s performer Roland Storm.
It was a trip down memory lane for many of the residents, who recalled watching Roland on Band Stand and 6 O’Clock Rock on their black and white televisions in their lounge rooms as teenagers in the 60’s.
Over 75 residents enjoyed the live show which featured many of Roland’s hits from “back in the day” but were equally as entertained by his behind-the-scenes stories and recollections of working with other well-known performers.
The audience was pleasantly surprised that part of Roland’s repertoire also included many very humorous jokes which had the audience laughing the night away nearly as much as dancing the night away.
Everyone thoroughly enjoyed their night of nostalgia and left realising that Roland Storm is not just a singer, but an all-round entertainer. 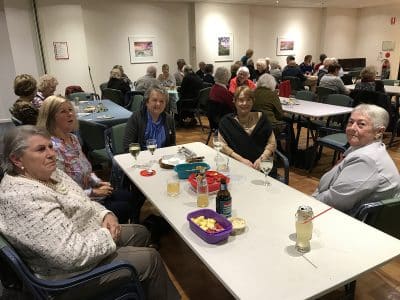 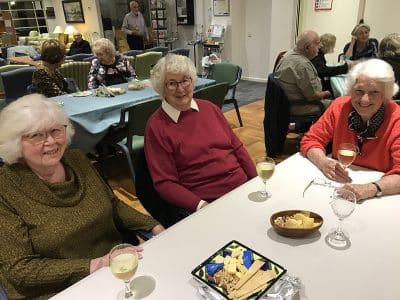 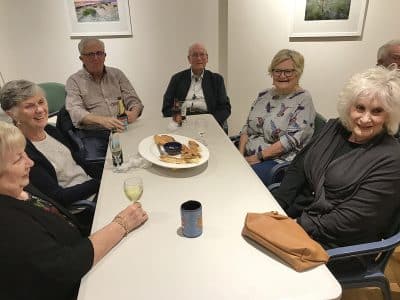 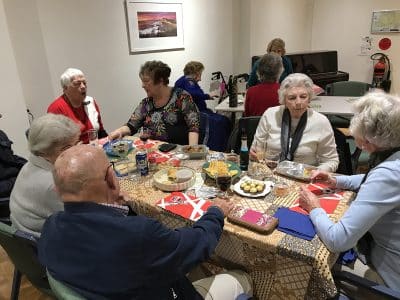 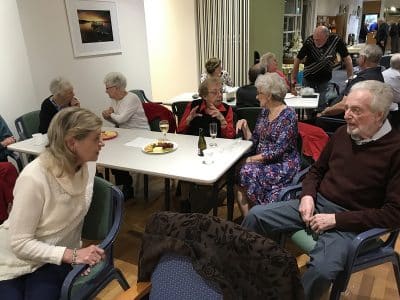 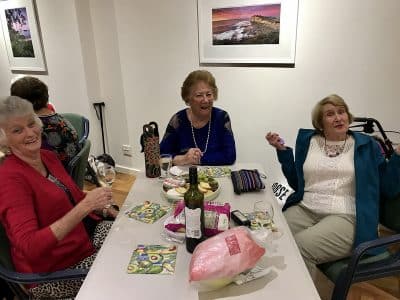 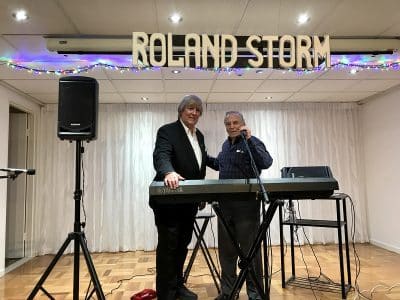