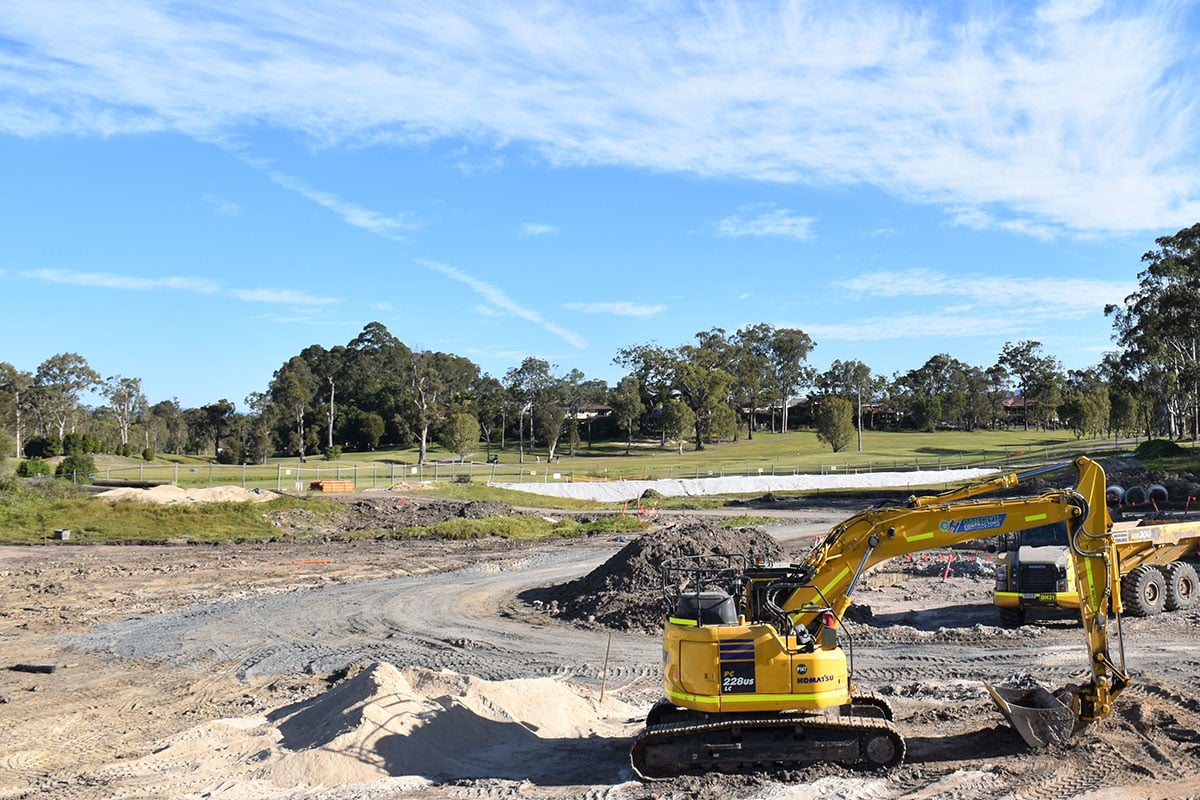 Visitors to the sales office at Living Choice Parkwood would have noticed that significant progress has been made with bulk earthworks at the village site. Following the Ground-Breaking Ceremony in April, the earthworks were significantly delayed to weeks of heavy rain. Since the rain stopped, it has been full speed ahead and Leigh Buckton, Living Choice’s National Projects Manager, said the current completion date for civils is late October.

Approval was sought from the Gold Coast City Council for a minor change to the development permit and this was granted on 14th June. Living Choice architect, Pedram Abbasi, said the alterations to the approved plans included a small increase in building heights to accommodate their design team’s requirement to have elevated ceiling heights in the living areas. In addition, approval was granted to reposition the air-conditioning units for Levels 4 and 5 from the basement to the roof. Pedram said that the units would have no visual impact.

Now that the Council decision notice has been issued, design meetings for the buildings will recommence. 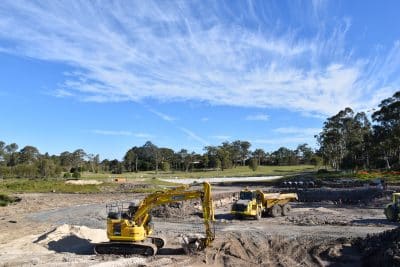 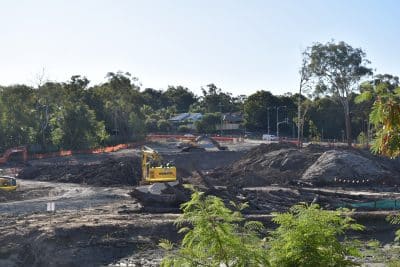 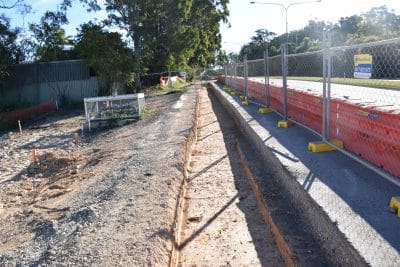 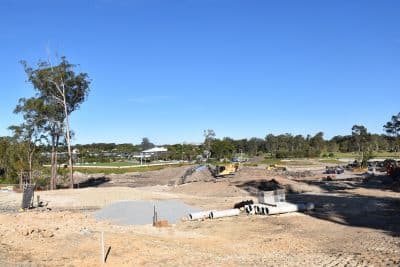