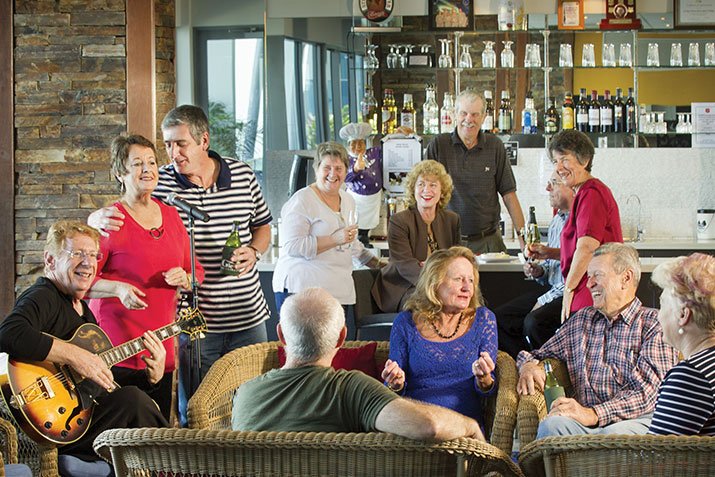 Talented musicians Gerry and Chris Lewis have been responsible for bringing joyful times to Living Choice Kawana Island residents for the past eleven and a half years. Not only have they played music at various village events - they have organised trips to concerts and stage shows, run popular monthly bingo sessions and assisted with the running of regular trivia nights.

Sadly, these activities are all in hibernation due to COVID-19 restrictions, however Gerry and Chris have now turned their attention to preparing “Happiness Packages” to be sold in aid of charity at the village’s Christmas Craft Tables.

“One was given to me at a time when I was pretty low,” said Chris “and the words and the items included in it really have a way of lifting your spirits, and a sense that somebody cares and is thinking of you. So being in isolation, as we are at present, started me thinking about putting some together.”

Chris reached out to other residents via the village’s weekly Communique, appealing for small soaps for the Happiness Packages. “Well, the response blew me away! We received approximately 170 soaps with more to come. What a wonderful community we have here and what a wonderful time I will now have in “lockdown”, making up the packages, as well as knitting and sewing large knee rugs for the Craft Group to deliver to Hospitals or Aged Care Facilities,” said Chris.

Chris and Gerry moved to Living Choice Kawana Island in 2008 and say they love their waterfront apartment and the friends they have made there. They both have busy musical careers with Chris being a singer and Gerry a drummer and guitarist.

They both originate from Adelaide where Chris was a cabaret singer in the days when Dining/Cabaret shows were very popular. She regularly appeared on the TV show Adelaide Tonight with host Ernie Sigley, and did various other TV shows as a vocalist. She also appeared in variety shows in Adelaide and Tasmania and in a major production of Hello Dolly in Canberra.

In the early days, Gerry was a drummer - initially in pop bands - and his band was a support act to major artists that appeared in Adelaide. His band also backed many of the top Australian artists of the day. He then moved into the cabaret scene where he met Chris.

Although they feel comfortable with the current social distancing rules, they are looking forward to playing cards with dear friends and running their bingo sessions and trivia nights again. “We are also looking forward to rebooking our holidays to see our grandchildren in Darwin. We are all in this together and we will be OK and come out of it at the other end!” 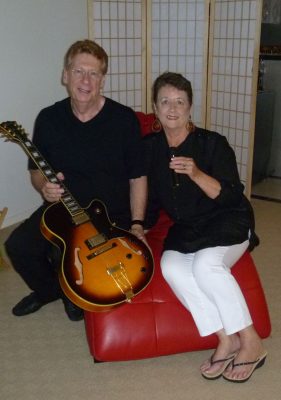 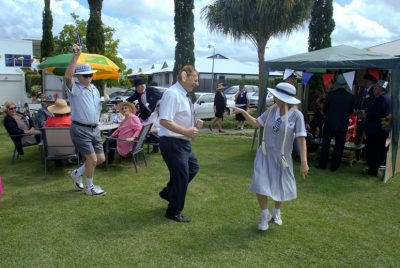 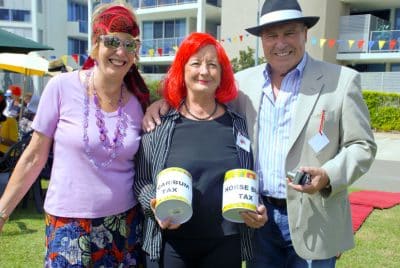