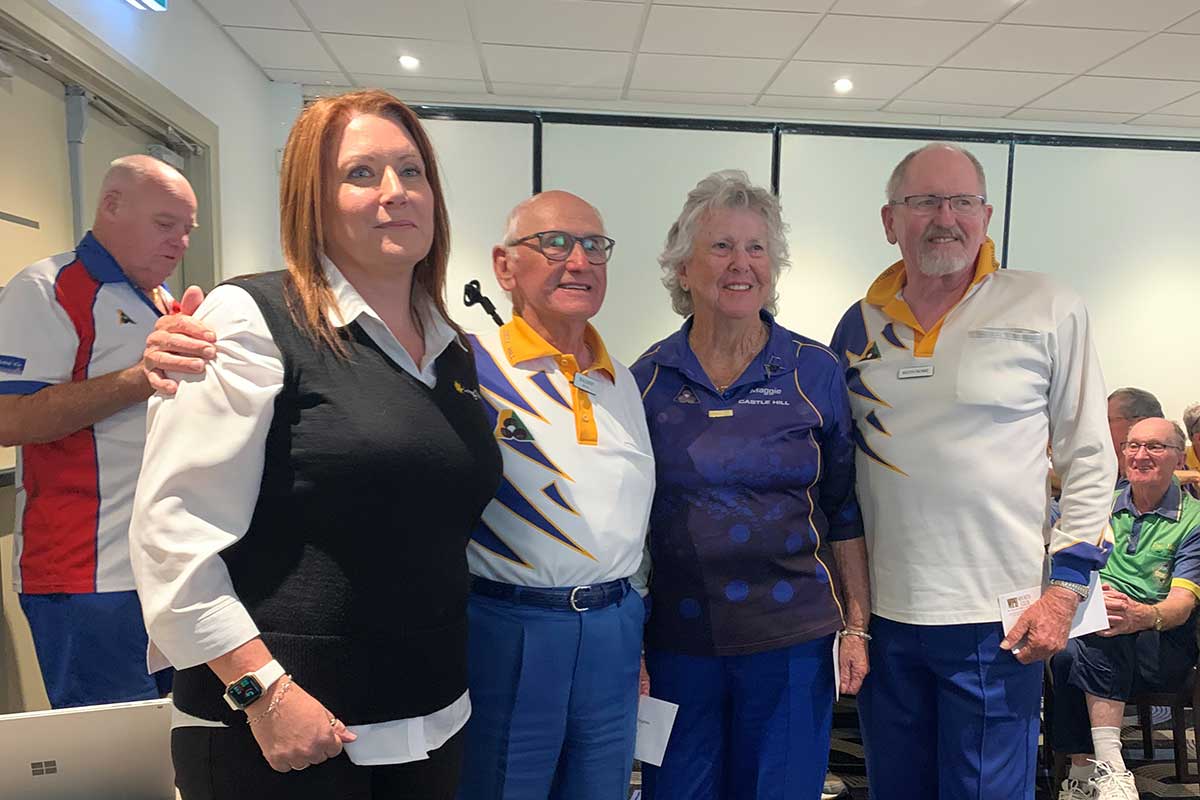 Following the successful resumption of the Sydney Bowls Carnival tournaments on 15th March, teams gathered once again on 12th April for the next round, this time at West Pennant Hills Bowls Club.

With Living Choice as the major sponsor, it was a wonderful turnout. There were 85 bowlers on the day, and the tournament reached its maximum capacity of 28 teams of three players.

“The event was extremely well attended, and combined with the beautiful weather, it made for a fabulous day,” said Steve.

“The first prize winning skip, Beau Berry, in his speech mentioned how appreciative he was of Living Choice Retirement Villages’ sponsorship.  This sponsorship makes these events possible, and we all look forward to a continued relationship with Living Choice.”

The next carnival will be held at North Epping on Monday 10th May, followed by Dural on 24th May, Castle Hill on 21st June, Dural on 19th July and Castle Hill on 16th August. 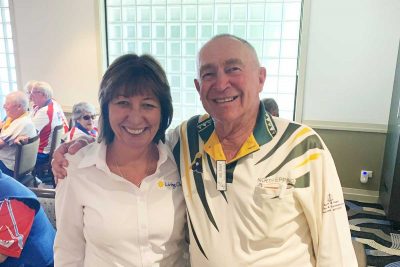 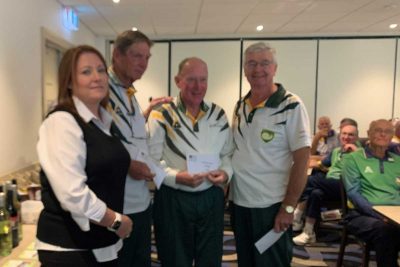 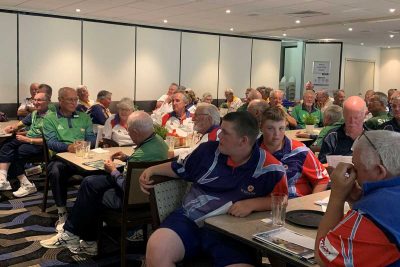