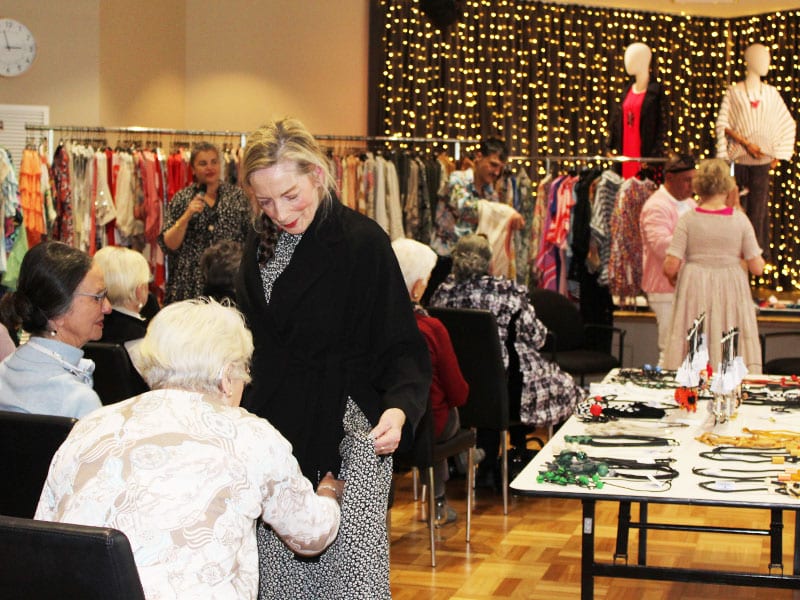 Life partners Sven & Sam of Séjour Club visited Fullarton for the second time this year and shared in the breathtaking beauty of their spring creations. The newest looks have been best described by the word freedom. To choose. To move. To dress in a way that lets you be yourself.

Resident Helen Bonet coordinated the fashion show, which was then executed by Micheleine Hannaford.

Resident and guest numbers reached 70 and after the introduction of Sven and Sam a workshop ensued. Three models, including resident Gill Miller, were dressed from the ground up. Layer after layer unique outfits were created and accessorised.

The event was a huge success and was celebrated with French champagne, G.H. Mumm.

If you’d like to know more about Séjour Club, check out their socials: 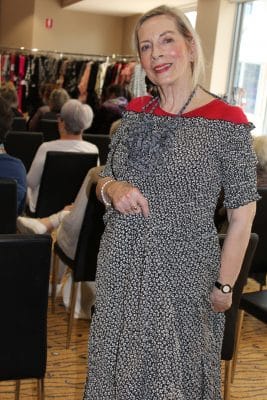 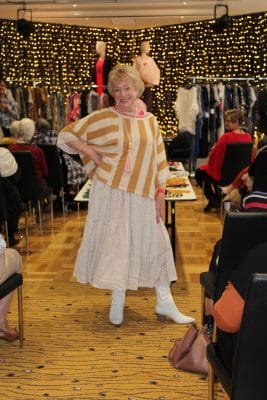 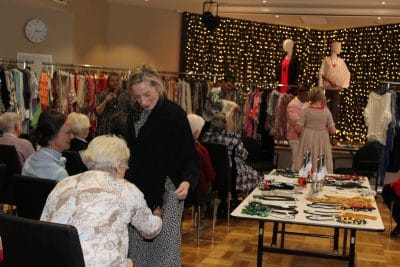 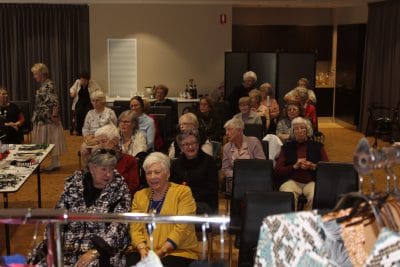 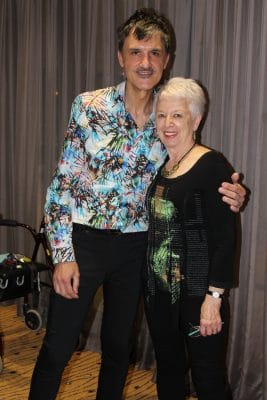 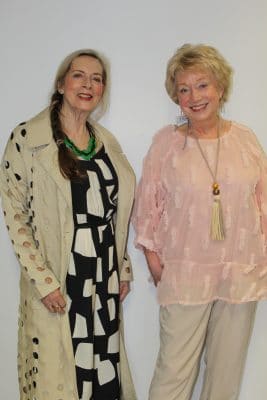 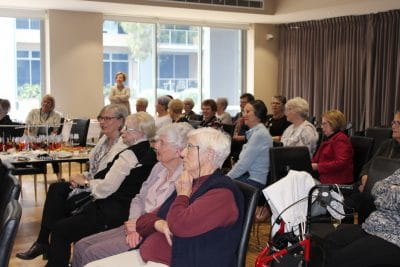 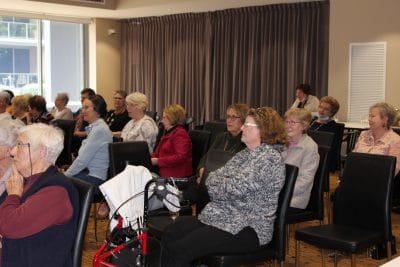 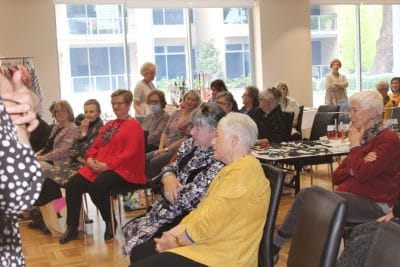