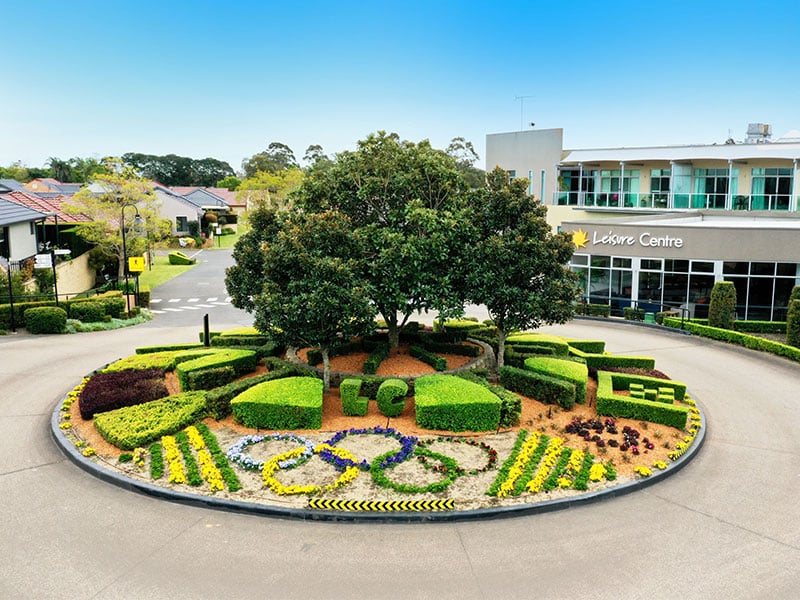 The trophy cabinet at Living Choice Glenhaven is already bulging with garden awards – now it will have to make space for another trophy after the village took out the award for the Best Industrial, Commercial or Institution Garden at the 2021 Sydney Hills Garden Competition.

The Sydney Hills Garden Competition, which forms part of the Orange Blossom Festival, is run by the Rotary Club of Hills-Kellyville and the gardens are judged by qualified horticulturalists and landscapers.

Over the years, residents have also excelled in many categories and this year was no different with residents earning 3 first places, 4 second places, 3 third places, 8 Highly Commended awards, 13 Commended awards and 1 Encouragement award.

Regional Manager, Gail Eyres, gardening team members Stephen Rosenbladh and Tom Pinkerton of Modern Outdoors, and several Living Choice residents attended the prizegiving held at the Hills Shire Council Chambers on 29th October. Gail said they were very proud to win so many awards and she praised both the residents and the gardening team for ensuring the village’s gardens looked so magnificent.

“We appointed Stephen and his team to look after the village gardens in June 2020 and the resident feedback has been fantastic.”

The judges said the Living Choice gardens were voted best in their category “due to the attention to detail displayed by Stephen and his workers”. “Careful thought and a flexible approach to the different garden styles in the Living Choice common garden areas resulted in a beautifully presented, well-maintained property.”

Stephen said although he highly valued the award, he was more interested in how the residents judged their efforts. “I always tell my team that the village gardens must be a “Gold Standard Plus” and the residents’ feedback is very important to us.”

Stephen added that the iconic “roundabout garden” at Glenhaven provided the perfect opportunity to create a `cool season’ display and a `warm season’ display. The cool season coincided with the Tokyo Olympics and Stephen, who is studying Landscape Design, designed an amazing green and gold garden. Taking pride of place were the famous Olympic rings, showcasing dark purple, red, yellow and blue pansies, plus parsley. “The residents are all very patriotic so I think they enjoyed it,” added Stephen.

Congratulations to the following residents for their awards: 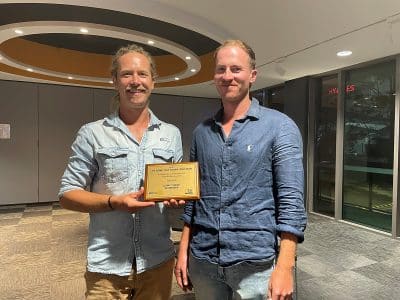 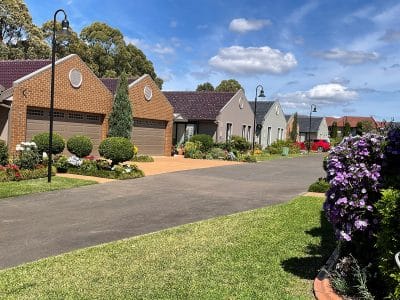 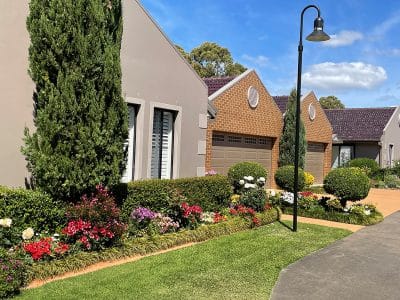 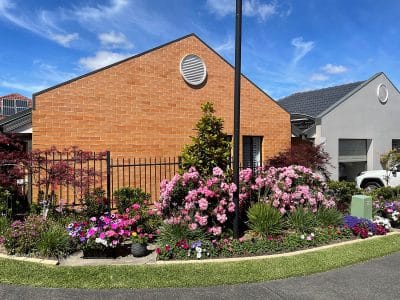 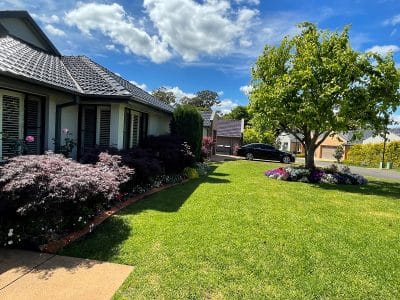 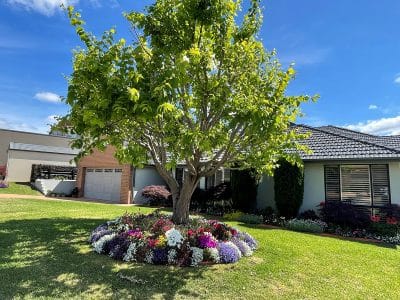 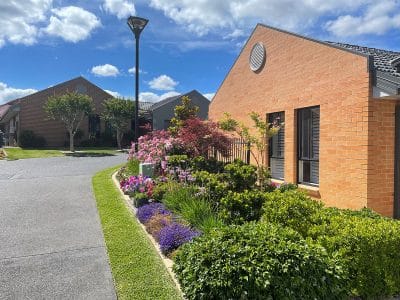 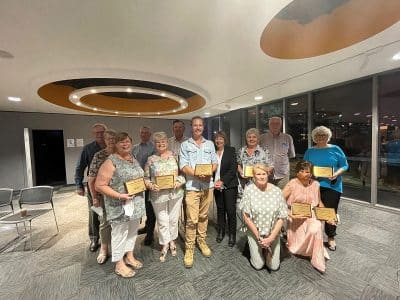 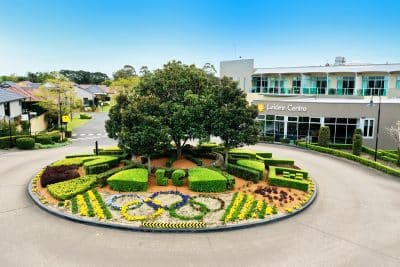 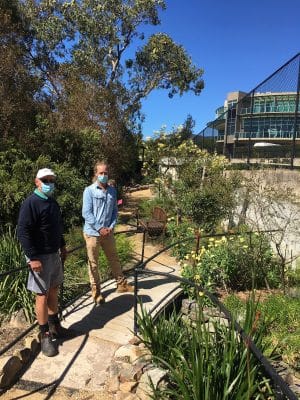 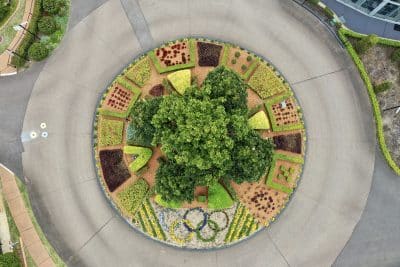 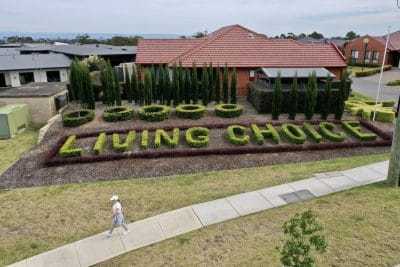 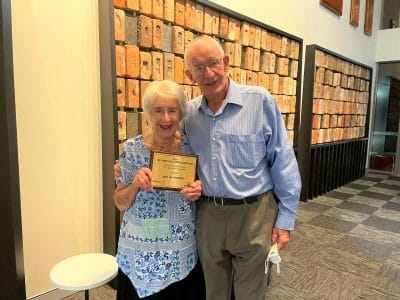