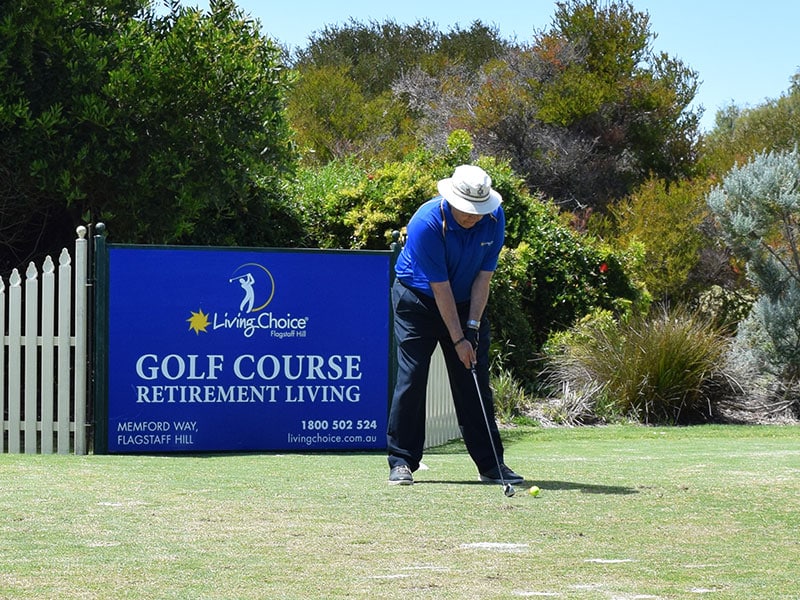 It has been a great year of footy for the Glenelg Football Club with the Women’s League taking out the Grand Final, and the Men’s League winning 17 of 18 games for the season.

Every year the Club arranges a golf day to help raise funds for their players and facilities.

Living Choice Director, Graham Hobbs, is a big supporter of the Tigers, and was delighted to be a hole and team sponsor in the Glenelg Football Club Golf Day, which was held on Friday 22nd October at the Patawalonga Golf Course “West Beach Parks” in South Australia.

Organiser, David Wright, said the tournament runs every year and this was a special centenary year. He said it was a beautiful day and the course was in perfect condition for the three person Ambrose, same format as the Holden Scramble. There were 46 teams of 3 players and every hole had a sponsor.

Following the day’s game, a fabulous auction was held, and prizes were given out by Darren Hicks, an Australian Paralympian who won Gold in the Men's road time trial C2 (cycling) in the Paralympics this year. 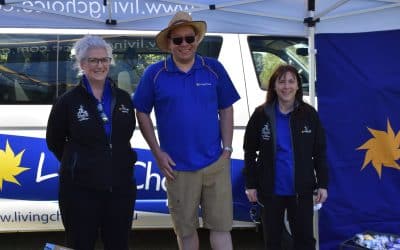 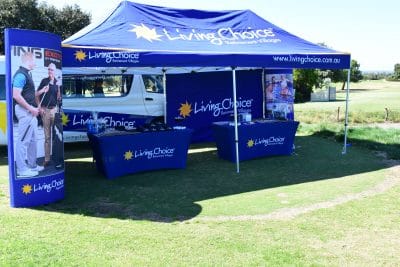 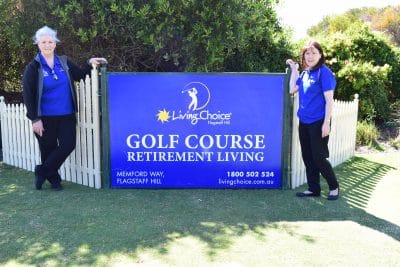 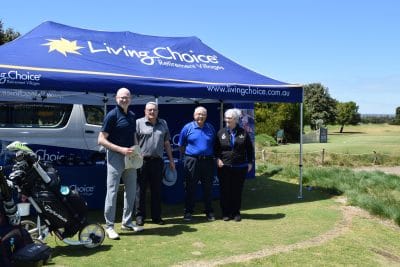 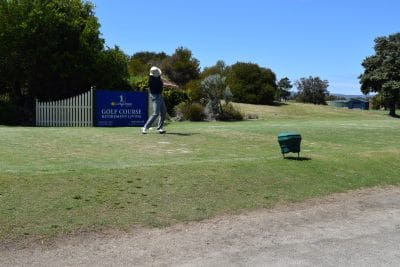 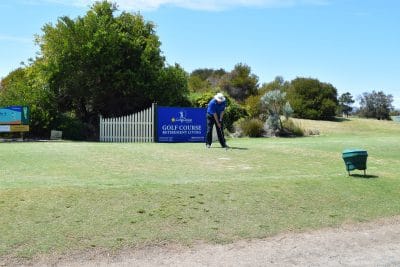 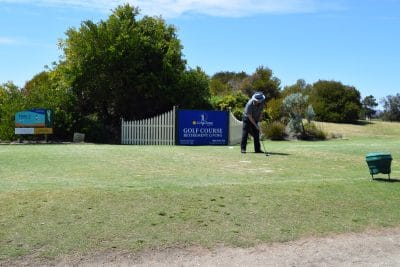 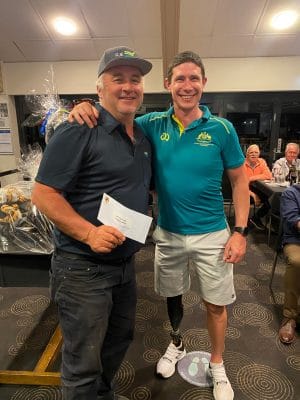 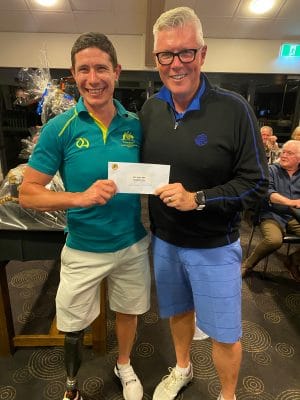 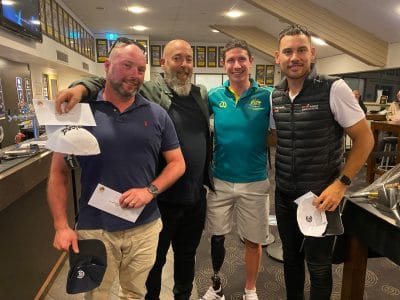 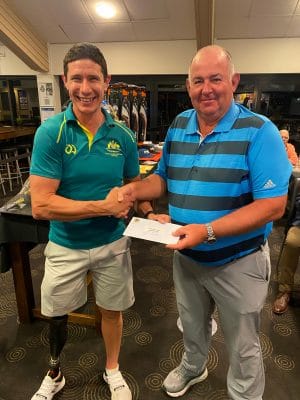 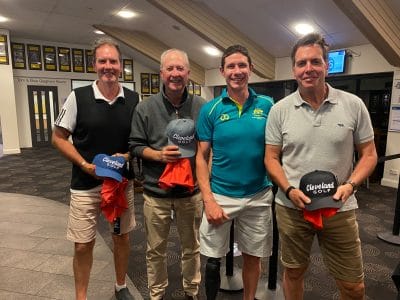