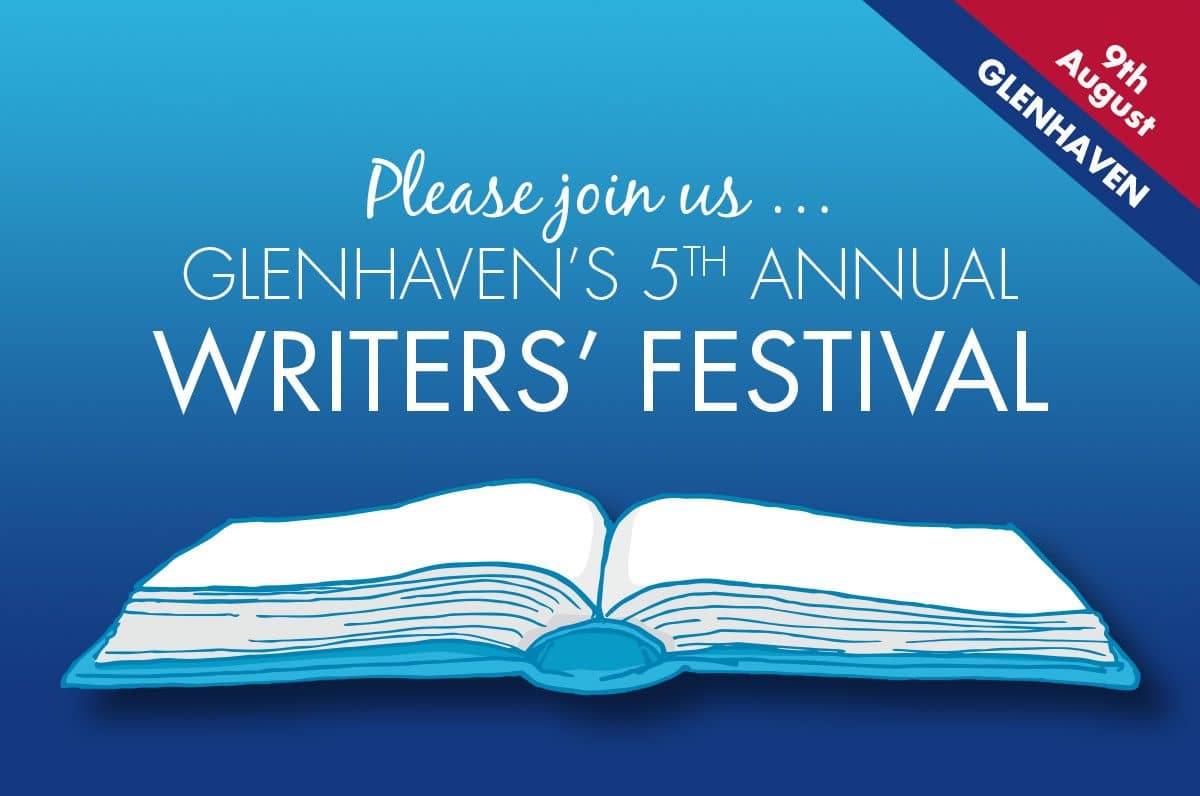 We’ve lined up two top speakers to headline Living Choice Glenhaven’s 5th Annual Writers’ Festival and would love you to join us for an inspiring and thought-provoking day, which is not just for writers – it’s for everybody. And it’s free!
Join us for the 2019 event, which features well-known author John Purcell and researcher Suzanne Burdon. Members of the Glenhaven Writers’ Group will also be sharing readings of their own work. 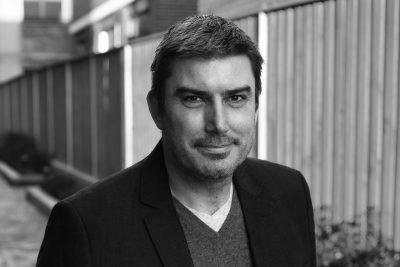 While still in his twenties, John Purcell opened a second-hand bookshop in Mosman, Sydney. Since then, he has written, under a pseudonym, a series of very successful novels, interviewed hundreds of writers, appeared at writers’ festivals and on TV and been featured in newspapers and magazines. His most recent novel “Girl on the Page” is set in the world of authors and publishers.

Suzanne Burdon is a social and market researcher who has published short stories, poetry and academic research papers. Her debut novel “Almost Invincible” is a remarkable fictional account of the life of one of the literary world’s greatest enigmas, Mary Shelley (who wrote Frankenstein). Suzanne has an honours degree in Sociology with a major in Literature and spent 5 years researching for her first novel.