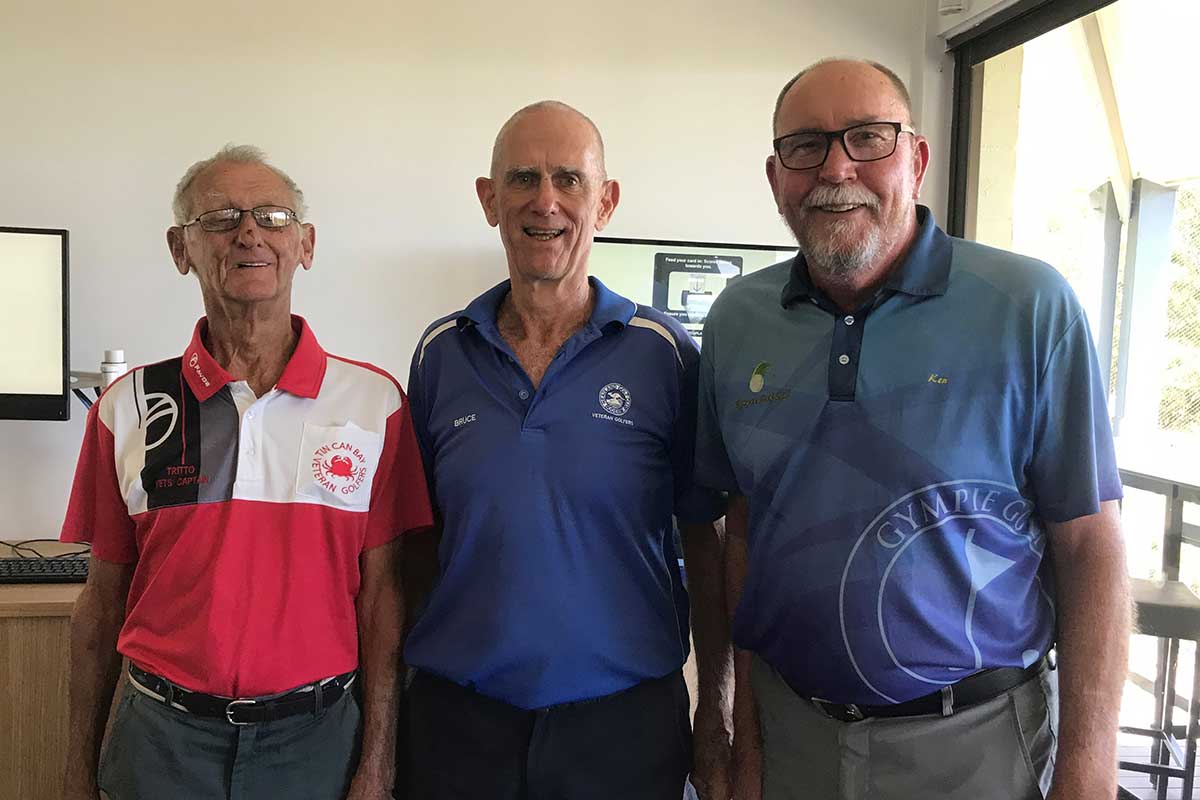 The Sunshine Coast put on a glorious display of weather on 19th April for the monthly Living Choice sponsored Headland Veteran Golfers competition at Headland Golf Club in Buderim.

This month’s competition attracted 129 players, including 44 visitors from Gympie and Tin Can Bay who travelled down for the day to take to the immaculate fairways for an 8am shotgun start.

There was little to no wind making for perfect conditions, with Living Choice being represented on the day by Peter Sawyer and Stan Foote, both residents of the Kawana Island village.

All place-getters received small cash prizes at the after-game presentation, where the visitors had the opportunity to thank their hosts for a wonderful morning. The atmosphere was very light-hearted and jovial, and it was clear a good time was had by all.

Next month’s competition will be held on Monday 31 May and Pauline Doerfler and Jack Green from Living Choice Twin Waters will fly the flag for Living Choice. 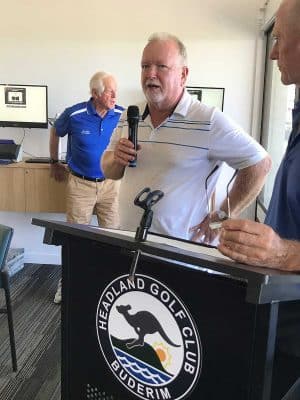 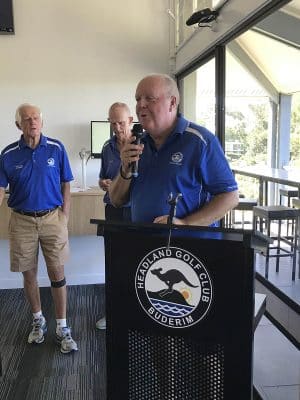