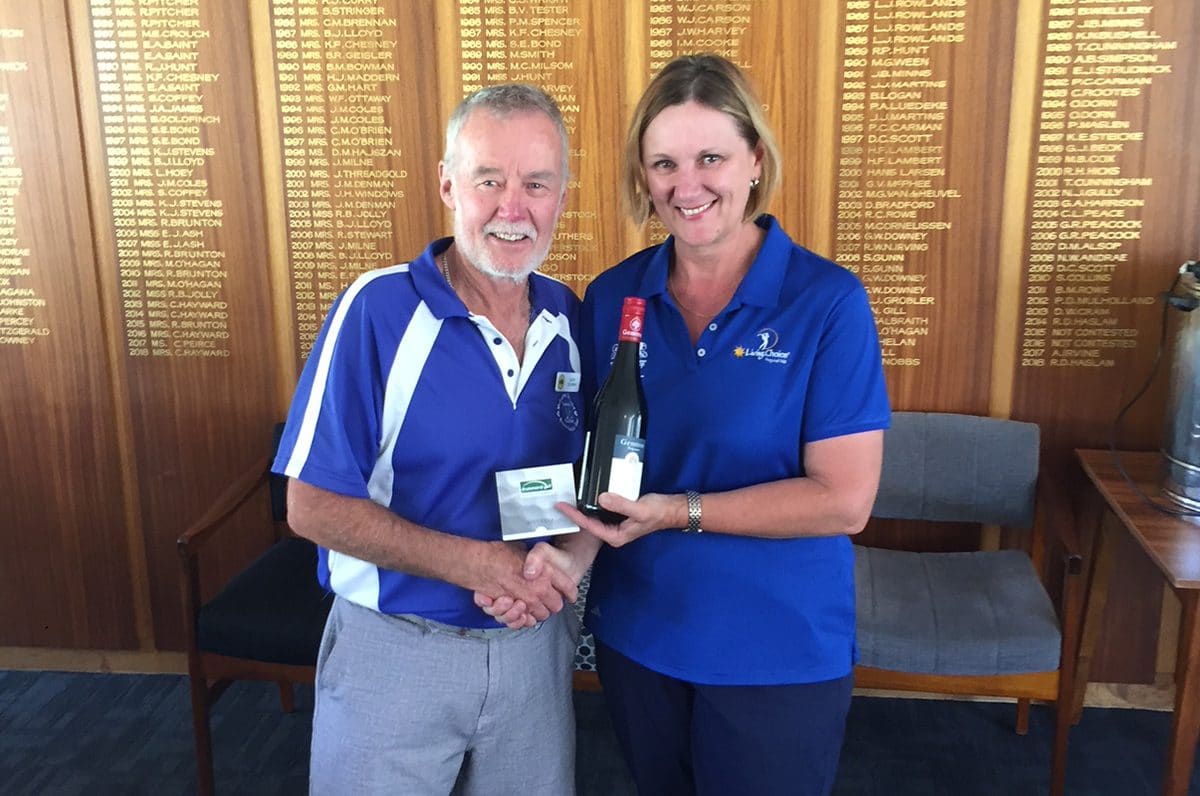 Living Choice is the new sponsor of the Lower Murray and Hills Veterans Golf monthly tournament and the March event, held at The Vines Golf Club, was a great success.

"It couldn't have been a better day," said Living Choice representative, Angela Trevor, who also played in the event. "Over 100 relaxed and enthusiastic members of the Lower Murray and Hills Veterans Golf gathered in superb weather at the beautiful Vines of Reynella Golf Course for their monthly stableford competition.

"I took the opportunity to chat about both Living Choice Woodcroft and Living Choice Flagstaff Hill while golfers registered for the 18-hole event. I also had the privilege to tee off with the Captain, Brian Nankivell, the president Col Stevens, and soon-to-be deposit holder at our Flagstaff Hill village, Rae Angel.

"Lunch and a few well-earned coldies were shared by the large field after the game while Brian introduced Living Choice as a new and much valued sponsor for the 2019 season," said Angela.

At the prizegiving, Angela thanked everyone for a fabulous day and said Living Choice was honoured to be a sponsor. The winner of the Living Choice sponsored Drummond Golf voucher and wine was Geoff Coleman. 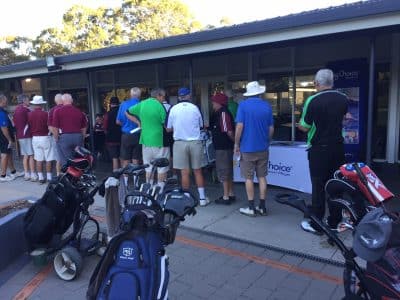 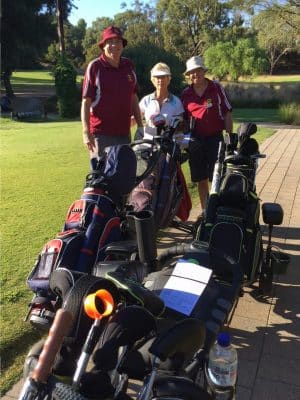 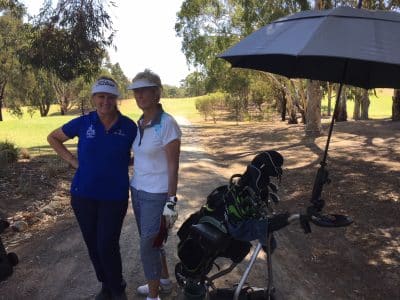 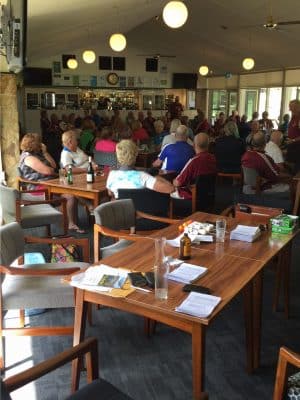