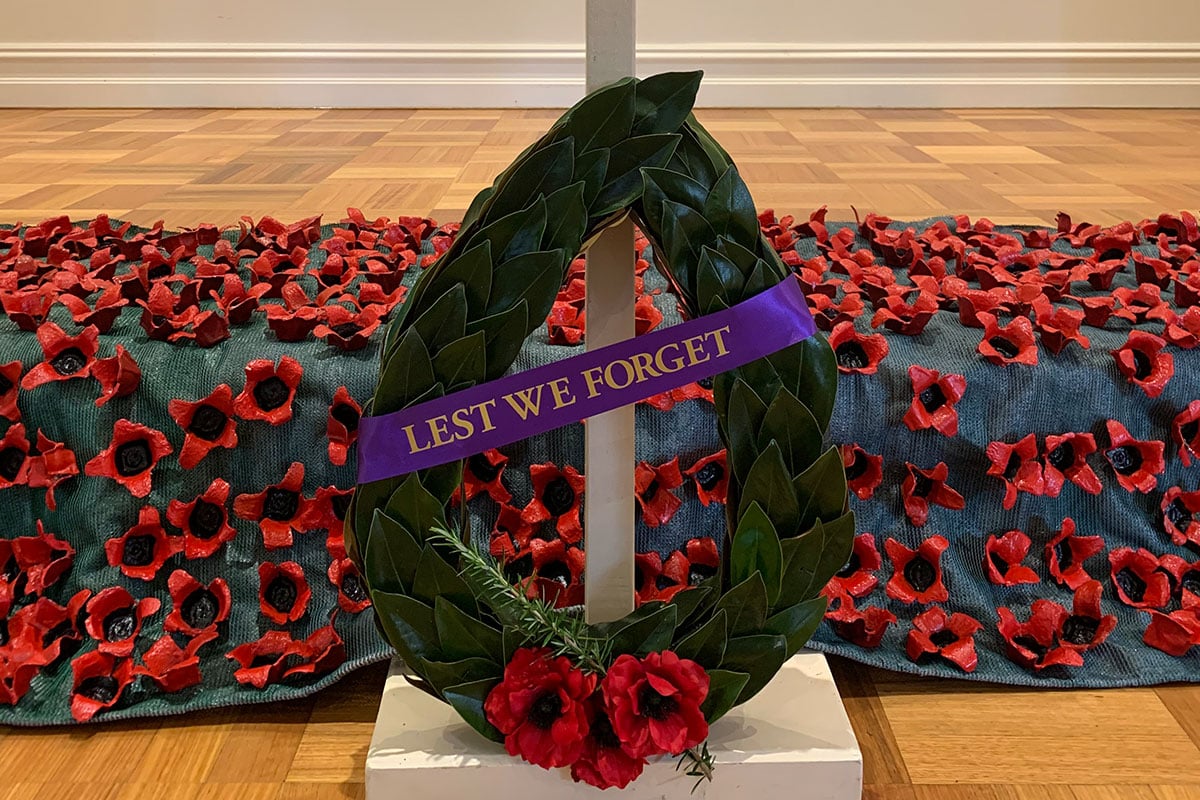 Over 40 residents enjoyed an intimate and uplifting Anzac Day service that was beautifully conducted by Rev Bruce McAteer, in the Treeview auditorium at Living Choice Broadwater Court.

Lieutenant Commander David Stone RAN (Ret) lowered the flag to Half Mast and Commodore Kelvin Gulliver AM RAN (Ret) spoke of the roles of Australian women in wars, which was appreciated by the women present, gauging by the knowing looks we gave each other.

Pat Webster gave a heartfelt rendition of the poem Mates by Duncan Butler. The Ode, from the poem For the Fallen by Laurence Binyon, was also presented beautifully by Len Jensen Airforce (Ret).

Helen Cromwell laid the wreath atop of Jo-Anne Roy Phelps’ poppy blanket, which really is a work of art, as is Liz Long’s Anzac quilt, which was also on display.

Special thank you to Del Pridmore for organising the audio throughout the service, which we all agree was the most pressured part of the morning, thank you Del.

Thanks to our Resident Ambassadors, Rosemary & Derek Jones, Joyce Menouhos, Val Clarke and Val Robertson for preparing the room the day before and serving morning tea on the day, along with Broadwater Court after hour response staff Lyn & Vikki.

This Anzac Day was a Broadwater Court community effort and a great way to pay our respects in the comfort of the village. It was a pleasure to be part of this special day. 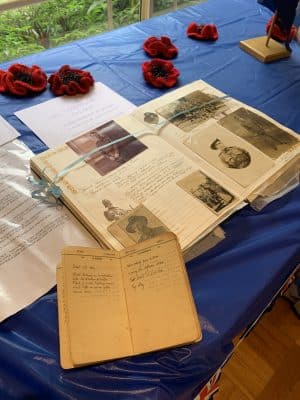 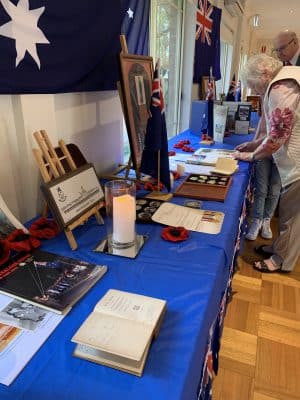 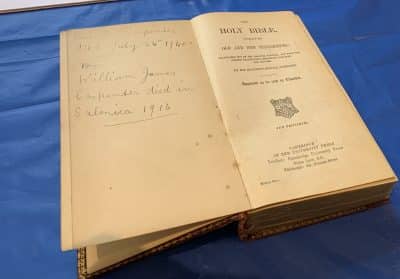 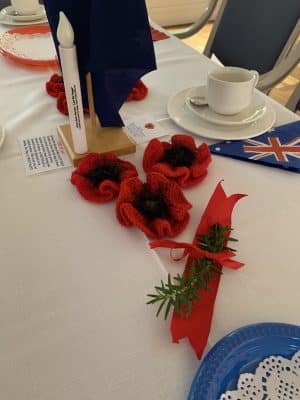 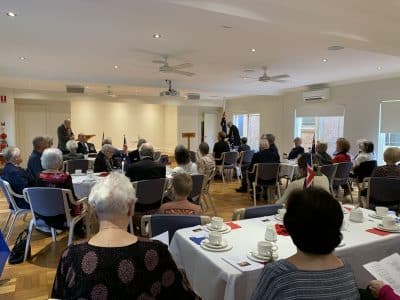 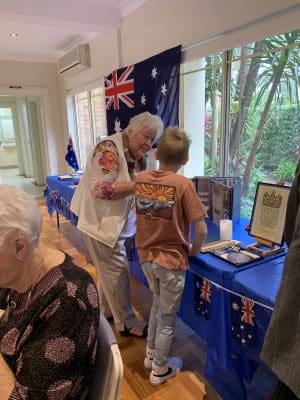