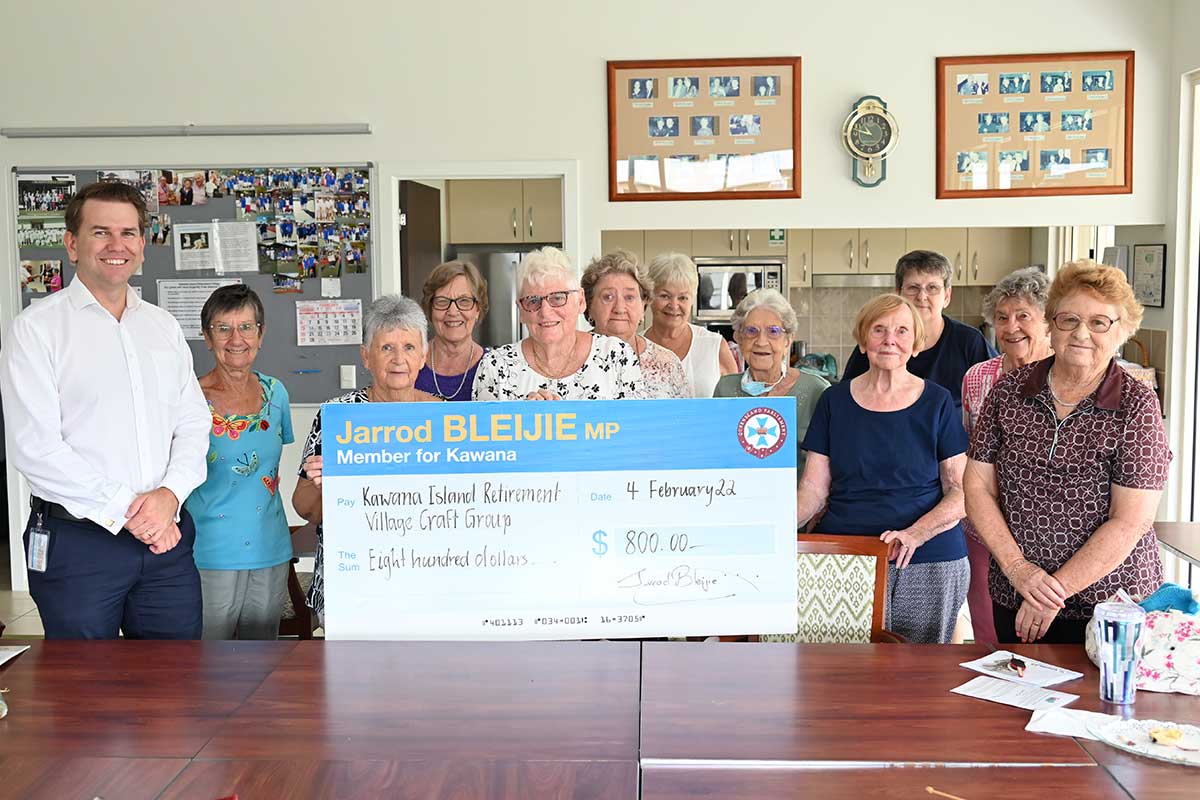 On Friday 4th February the Craft Group at Living Choice Kawana Island received a lovely surprise when Jarrod Bleijie MP, Member for Kawana arrived at the village to present his promised donation of $800. The donation is to say thank you for the Craft Group’s contribution to charity organisations in the community, especially those receiving hand-made toys that seem to last longer than store-bought plastic toys.

Once a week on Fridays the Craft Ladies gather in their new location in the Bowls Clubhouse to knit and make goods. They tend to make items that are not too complicated because they like talking while working. The ladies often pass patterns around and share resources.

Jarrod enjoyed morning tea with the Craft Group and warmly addressed the ladies, telling them about how much their contribution means to those in need. He also asked if there was anything they were concerned about in the community, to which they responded that they were happy with everything and even commented on how nice it is to see the lawns surrounding the neighbourhood mowed! 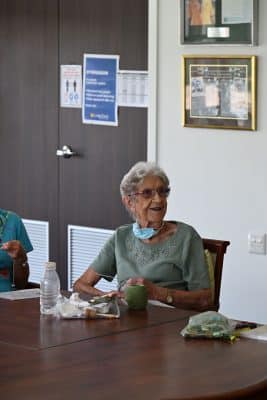 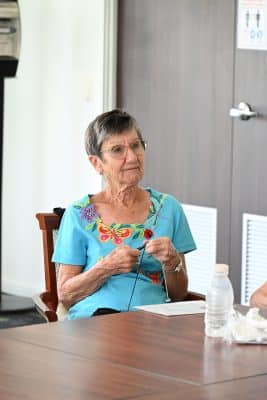 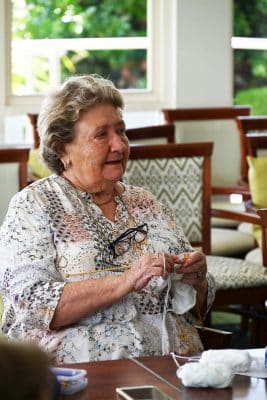 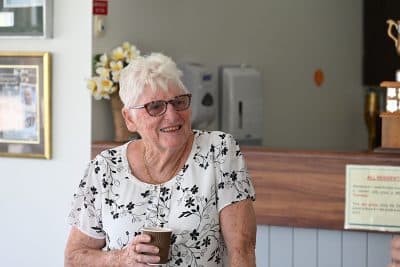 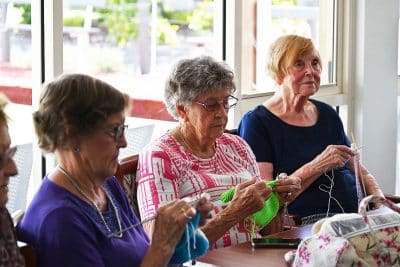 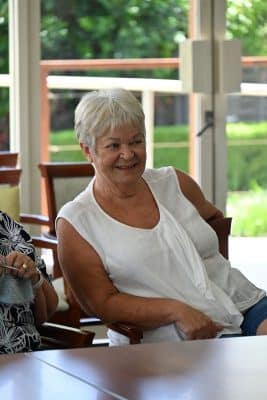 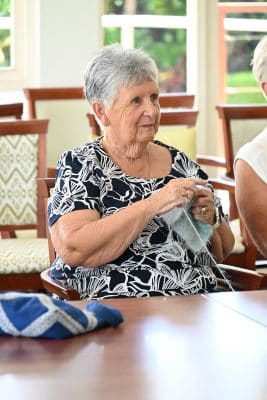 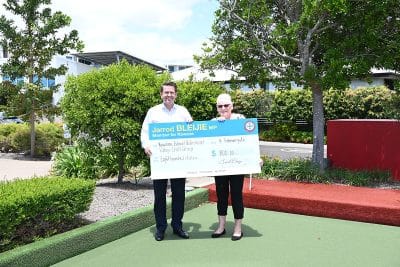 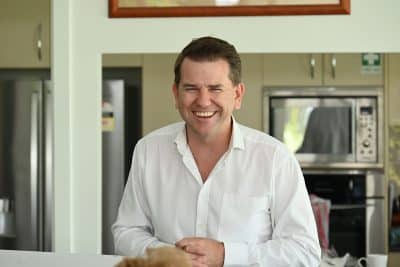 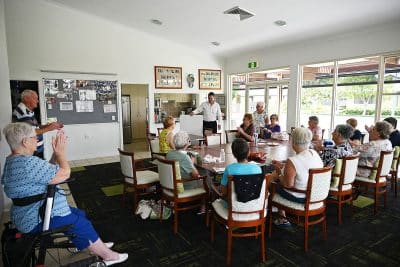 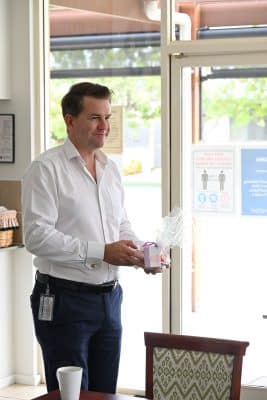 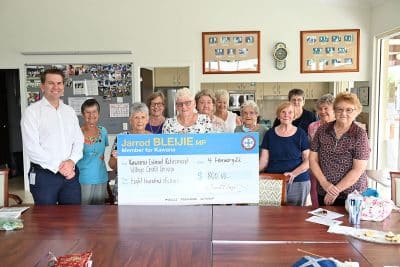