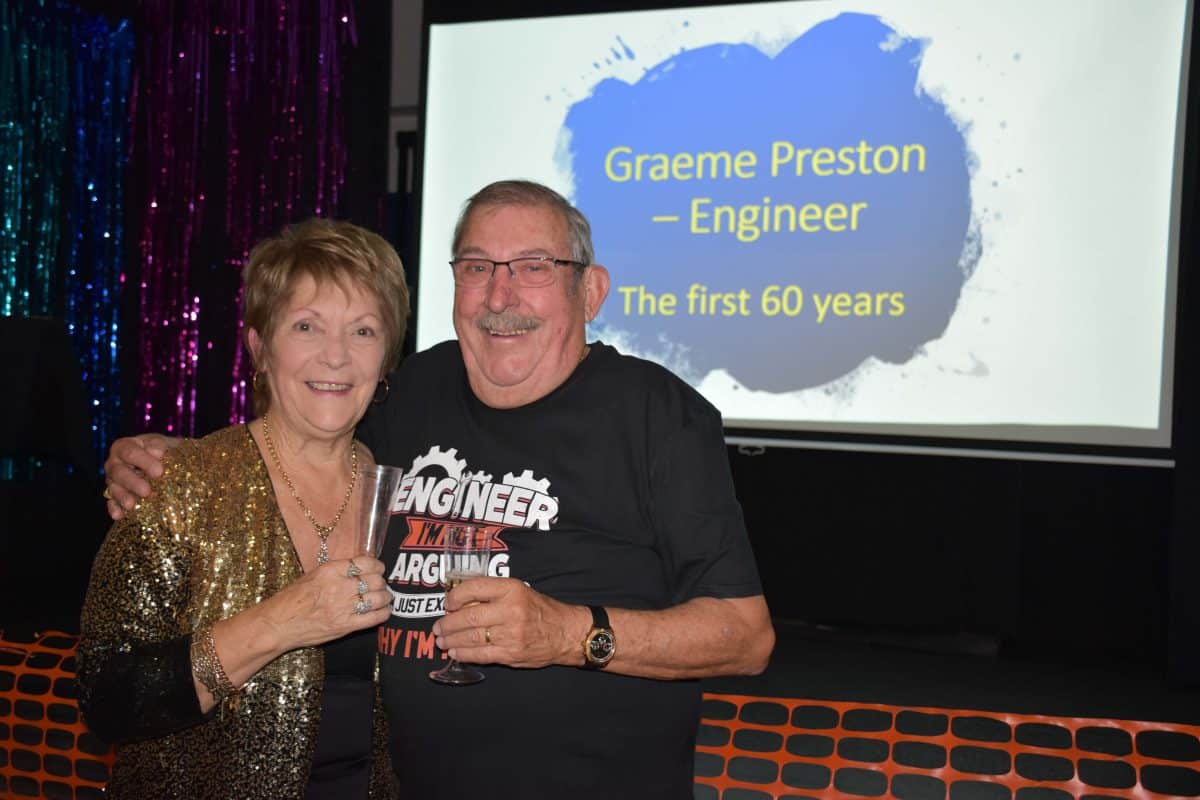 Most people move into a retirement community to free up more time for leisure activities and travel. However, when Graeme Preston and his wife Heather moved into Living Choice Choice Kawana Island in 2008, he probably had other ideas – it would free up more time for him to devote to his work!

Graeme has just celebrated an incredible milestone – a 60-year career in engineering with local government. At the celebration party on 7th September, attended by fellow engineers from throughout the country as well as fellow village residents, he proudly declared, “I’m not ready to retire yet”.

Graeme’s 60-year love affair with local government started on 31 August 1959 as an 18-year-old cadet engineer at the City of Dandenong. Since then, he has held many responsible roles managing hundreds of staff and multi-million dollar budgets and infrastructure works projects in at least 12 councils. These include the Cities of Dandenong, Ringwood, Prahran, Preston and Darebin in Victoria and in Queensland, the Shire of Whitsunday, City of Mackay, Shire of Maroochy, Shire of Dalby/ Western Downs Regional Council, South Burnett Regional Council, and presently the Sunshine Coast Regional Council.

He has always taken a leadership role and contributed to the professional engineering peak bodies at national, state, regional and local levels, nurturing and providing advice to younger engineers, some of whom attended the 60th celebration.

Kelvin Spiller OAM, former CEO of the Maroochy Shire, said he had known Graeme since 1989 and that you could always count on him “to do his job, do it well, and make the right decisions”. “He has a heightened sense of fun, is very open and has an eye for detail in everything he does. He is also socially engaging, extroverted, and you always know when he is in a room as he has an extra loud laugh.”

Despite Graeme’s workload, he also finds time to contribute to the life at the village and served as the Residents’ Chairman from 2011 to 2015. Heather is also well-known for organising amazing, beautifully themed events and the 60th celebration was a feast for the senses. Congratulations, Graeme – Living Choice is very proud to have the longest serving engineer in local government in Australia living at one of its villages! 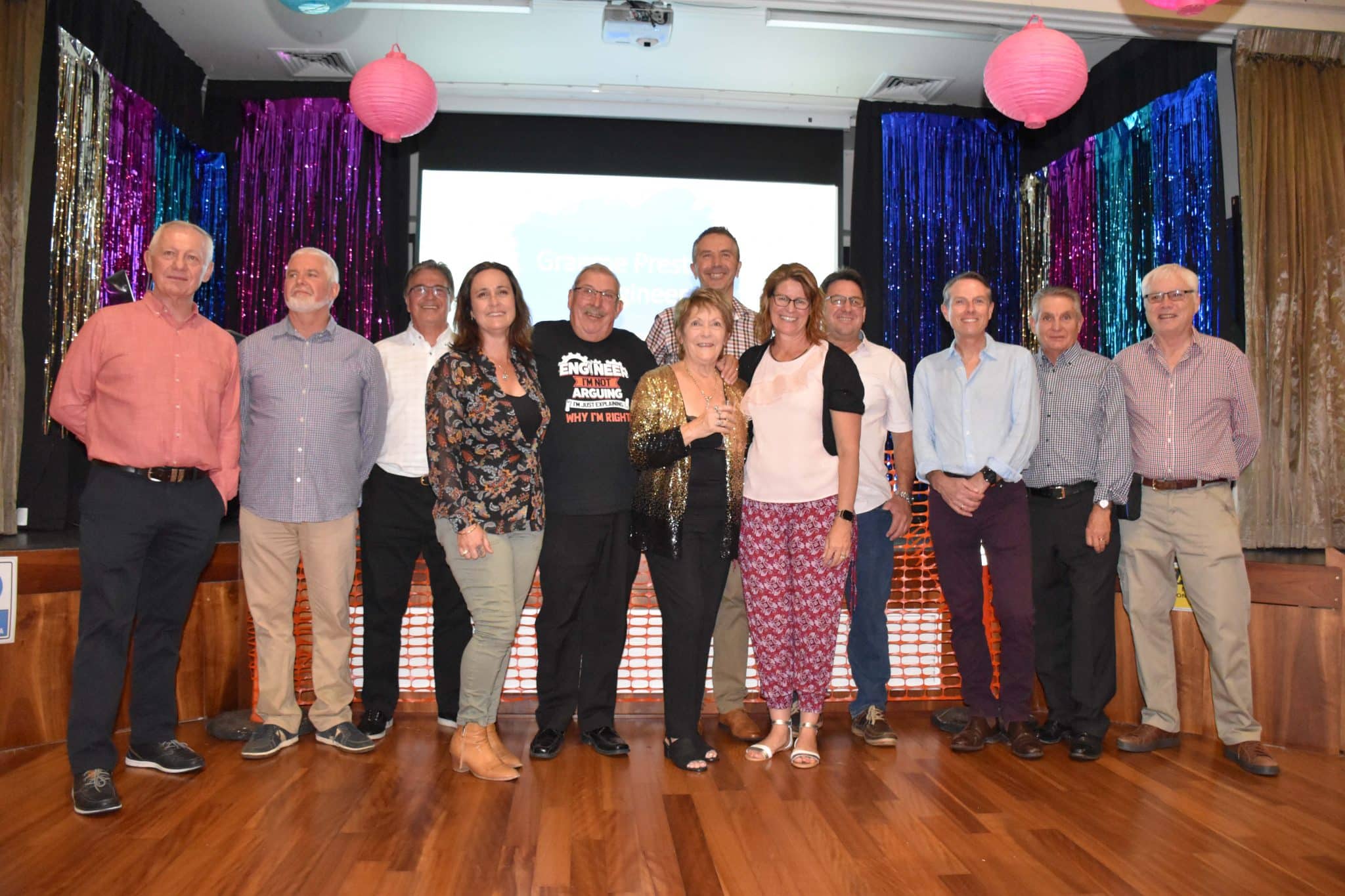 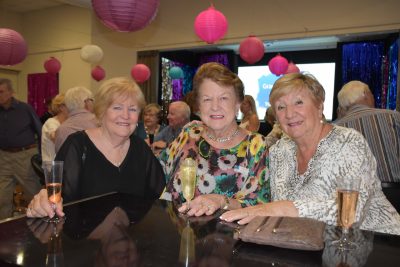 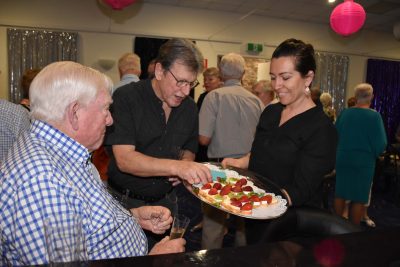 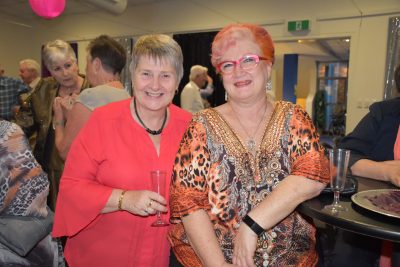 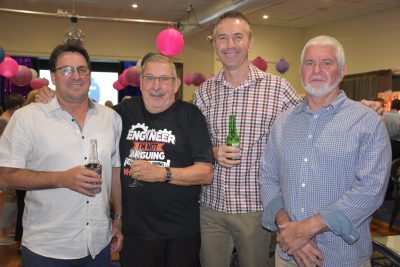 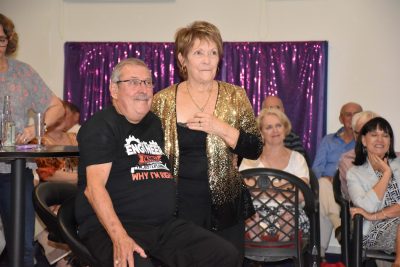 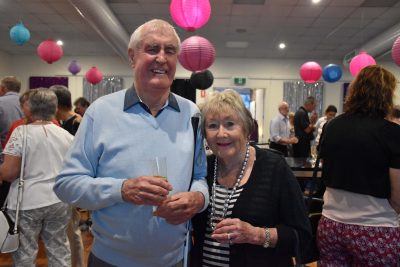 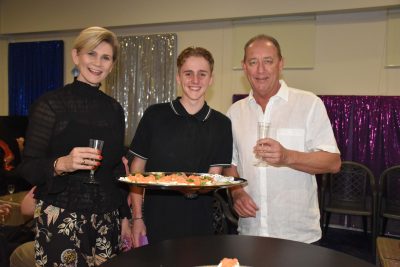 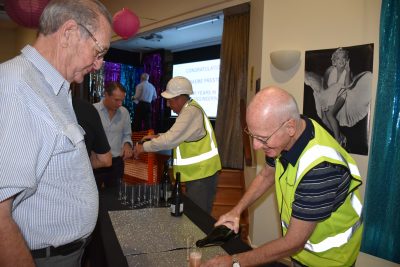 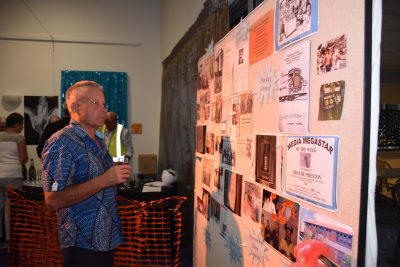 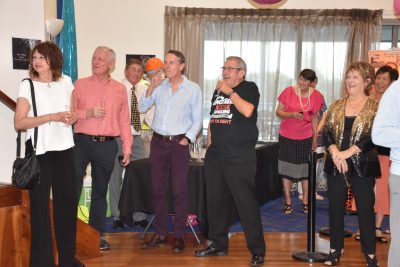 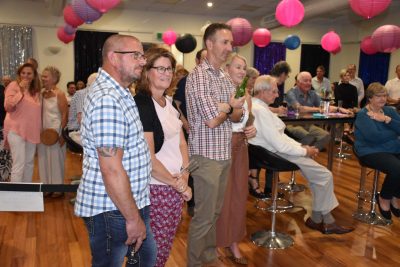 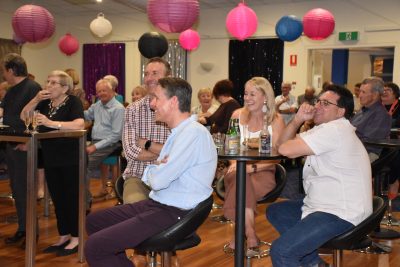 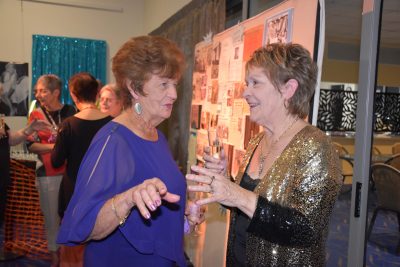 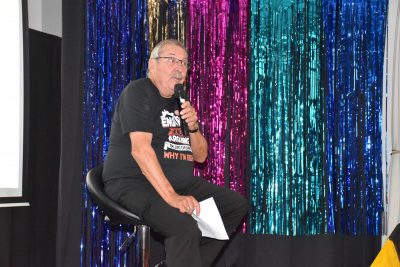 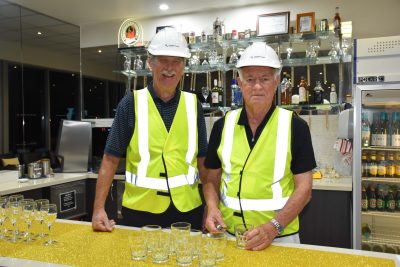 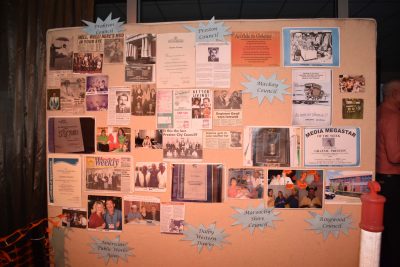 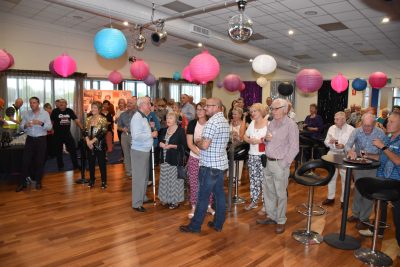 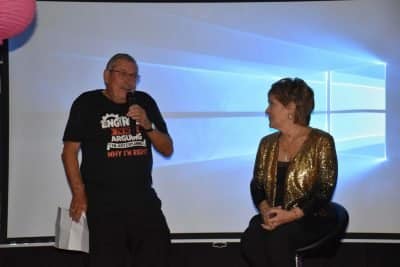 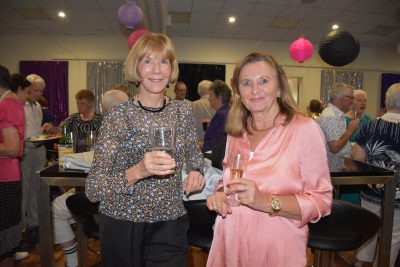 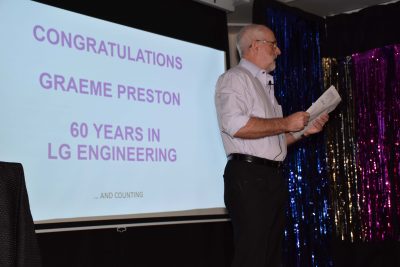 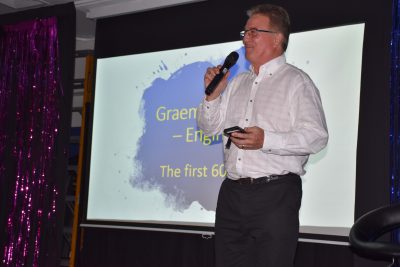 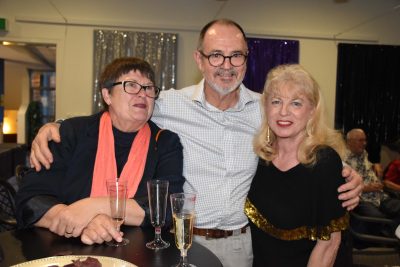