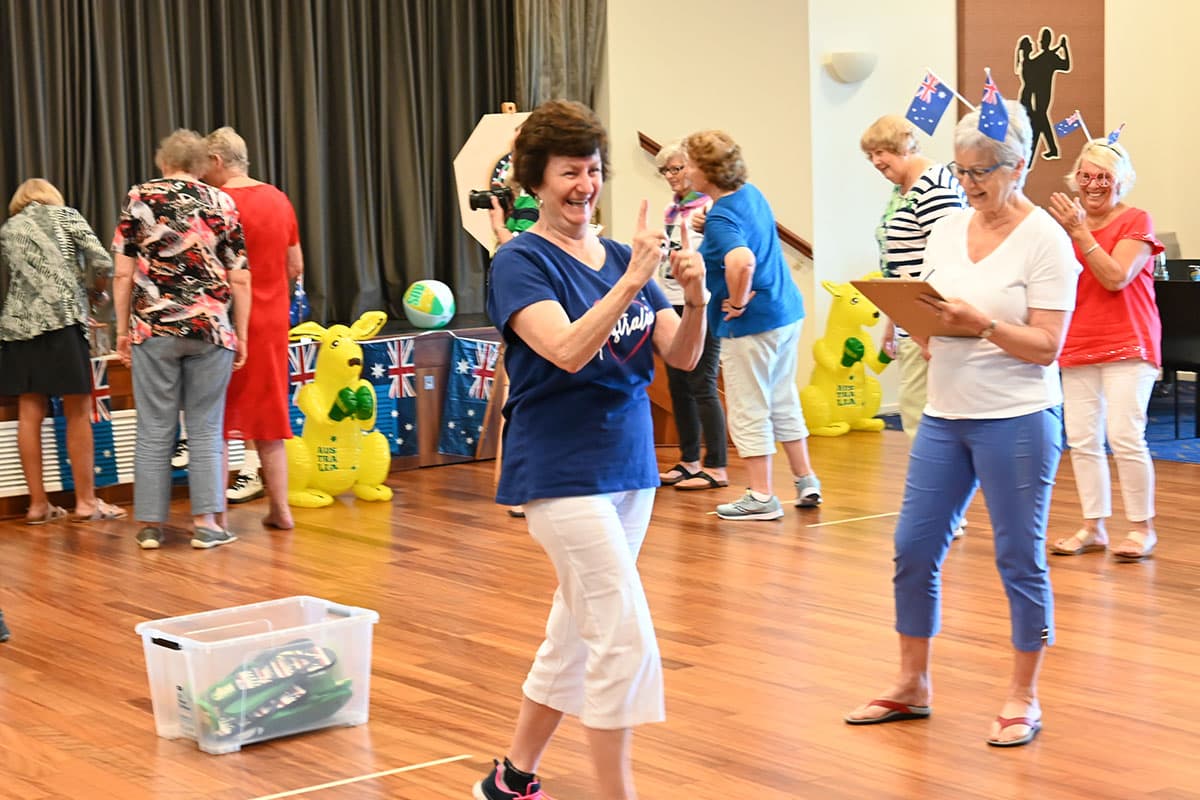 From the carefully planned menu of pie and sauce in a bag “Aussie Style”, and ice-cream for dessert, residents of Living Choice Kawana Island were indulged by an afternoon of entertainment.

The event was originally planned for Australia Day but it had been postponed – so in keeping with tradition but creating something new, the event became, ‘A celebration of Australia’, and it was held on Wednesday 23rd February.

Organised by Residents’ Chairperson, David Thomas, and helpers placed in the kitchen and bar areas, guests gathered in the Leisure Centre in great spirits. Many dressed for the occasion in the Australian Flag colours, or green and gold.

The playlist during lunch was Australiana, and a host of games had been prepared in the Auditorium with a special one concealed behind the theatre curtains. Games included: Hit the Bullseye; Fling the Flip Flop; Ladies’ Nails; and What Beer Is It?

David made the announcement for the 5th game, which still remained behind the curtain. It was, ‘The Ironman Competition’. When the curtains were drawn, five ironing boards and screwed up shirts were waiting for the 5 most inept male residents from the village. The audience screamed with laughter and excitement. Let it be known that the competitors for the Ironman Competition were nominated by their loving friends. 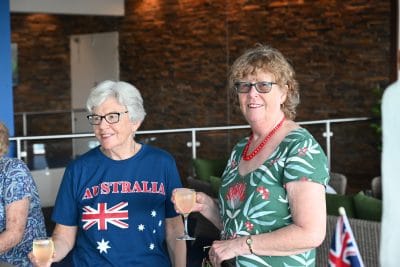 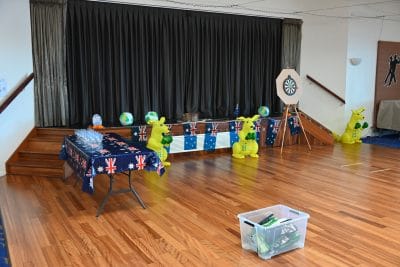 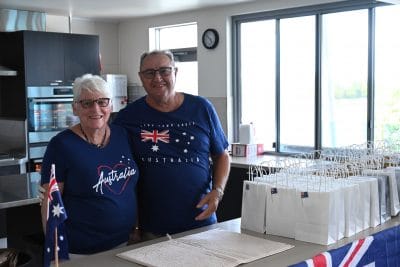 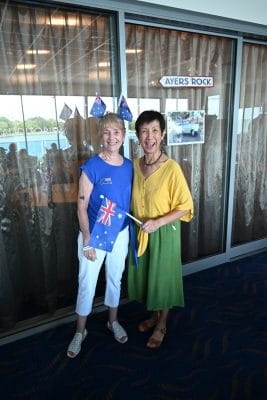 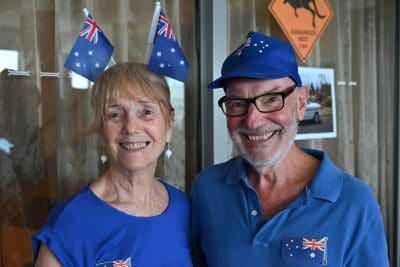 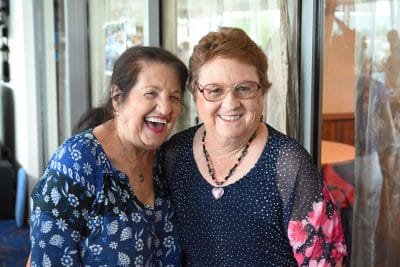 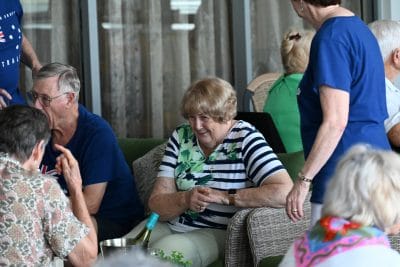 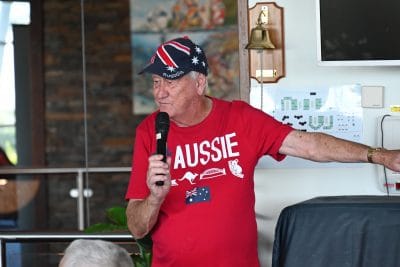 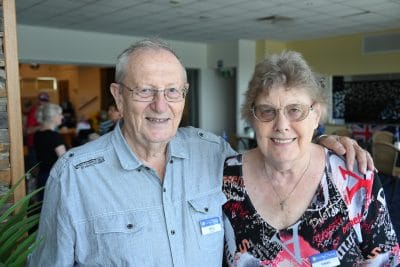 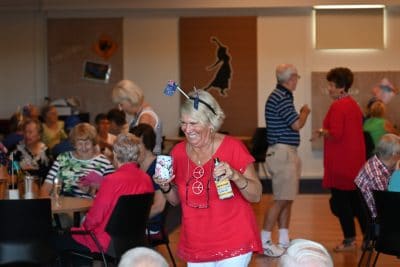 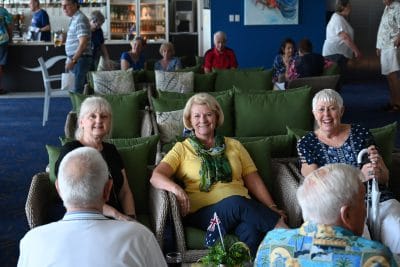 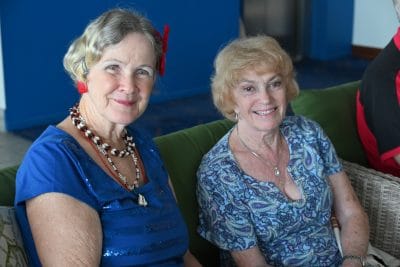 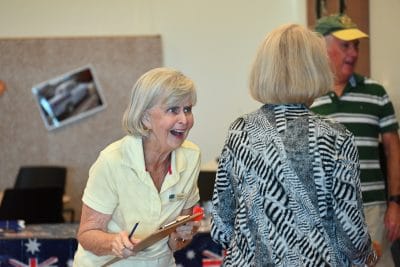 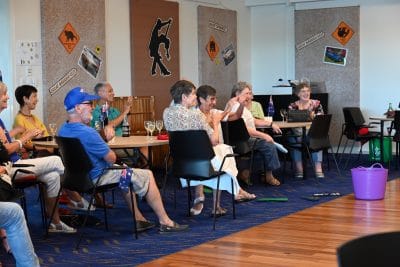 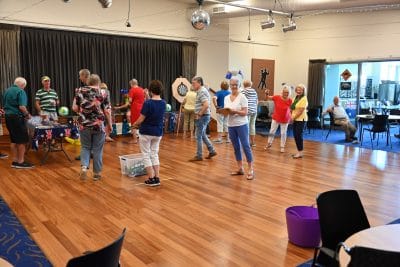 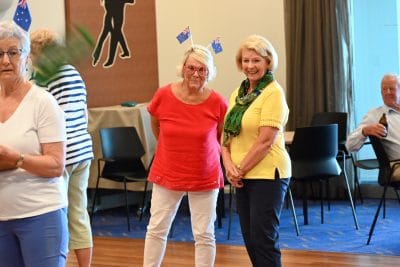 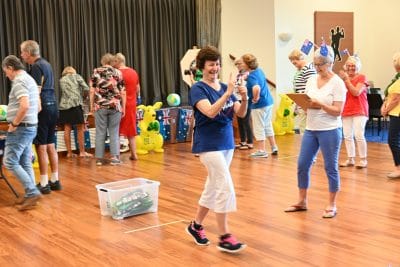 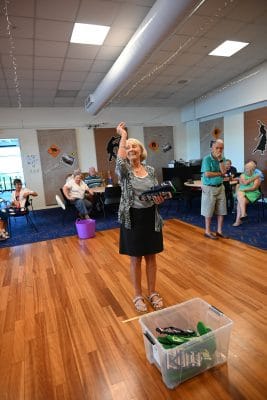 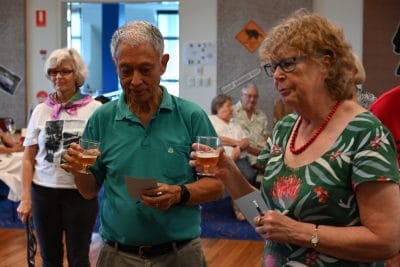 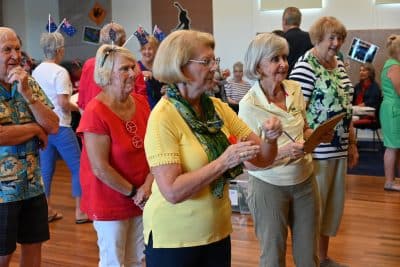 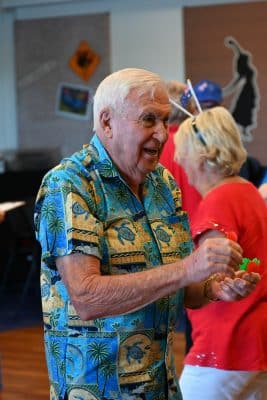