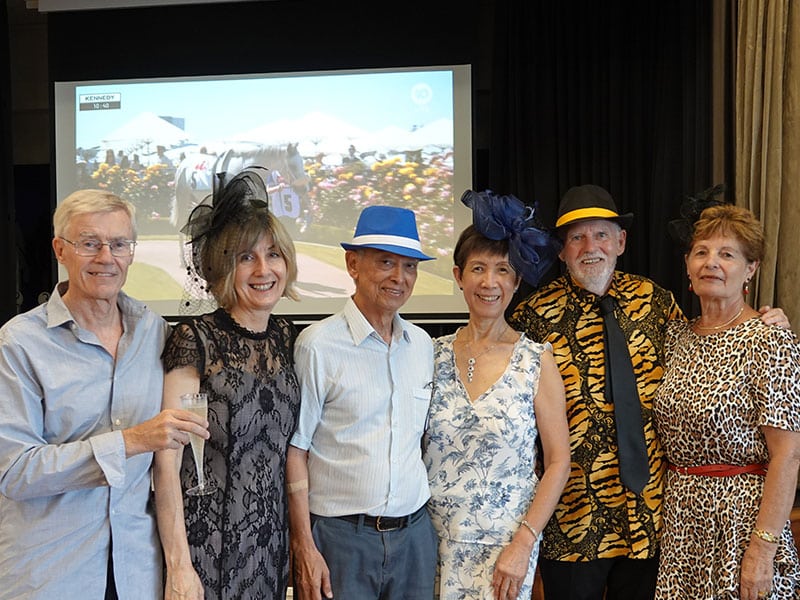 Melbourne Cup celebrations appear to stretch far and wide across Australia, and Living Choice Kawana Island residents made the most of the festivities.

Participants were asked to, "Dress Up For The Cup" and they certainly did! Fashions on the Field and Best Hat awards were on offer, and each guest was given $5,000 of Melbourne Cup “money” to bet with.

They had a Bookie's Tent and of course, a Bubbly Bar. Horses for the two specialty races were auctioned off and the winning owners received a trophy plus “$10,000”.

At the end of the day Jean McLachlan won the Grand Prize for ending up with the most money.

Guests enjoyed a chicken and champagne lunch, and one guest was heard to say, "It was the best Melbourne Cup Day ever!" 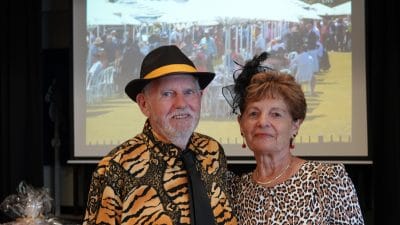 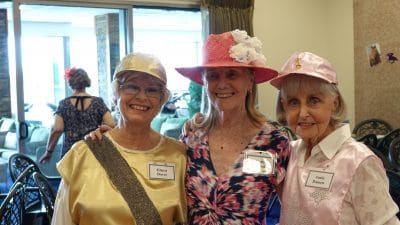 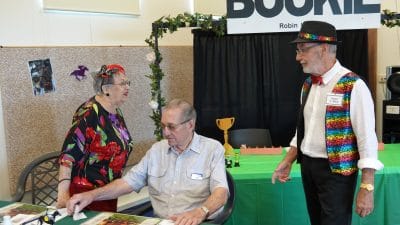 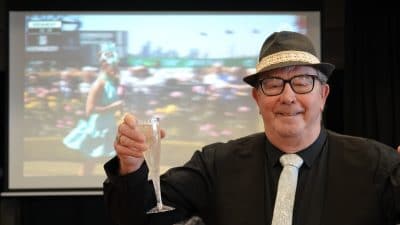 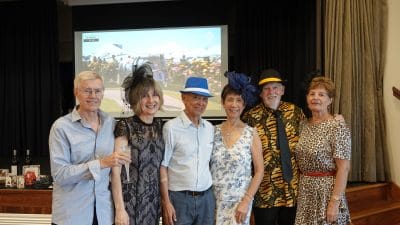 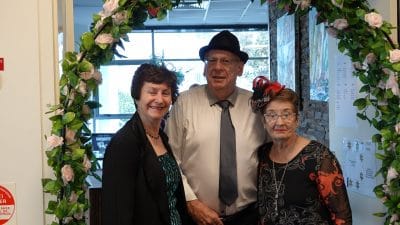 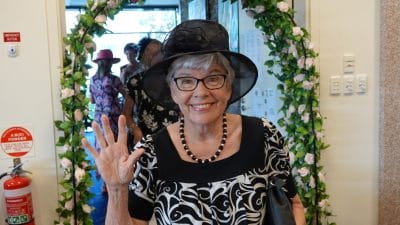 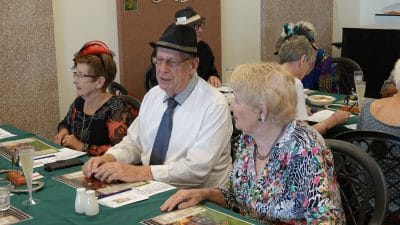 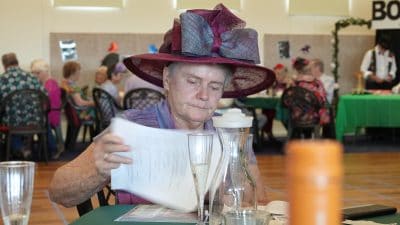 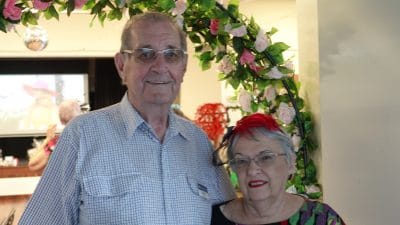 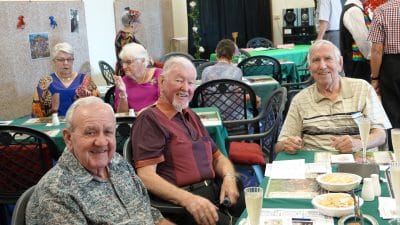 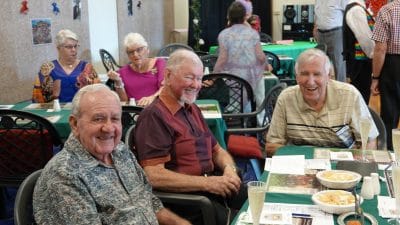 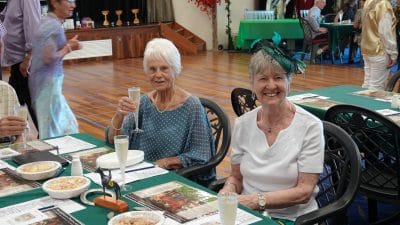 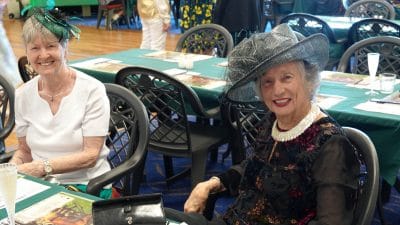 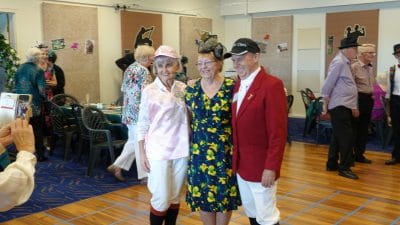