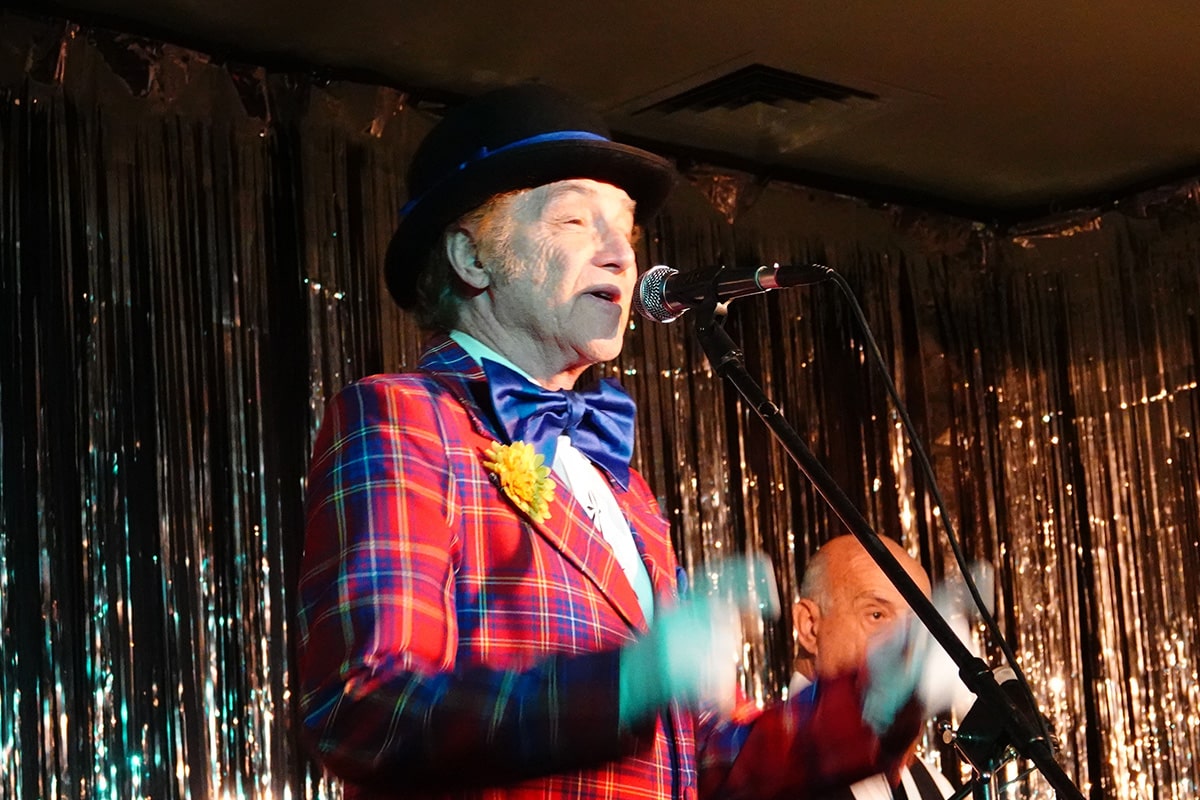 The show attracted around 90 residents from Kawana Island and Twin Waters. They sang along to popular old songs and during the second half, Issi sang songs from entertainers such as Bobby Darin and Dean Martin.

Resident and coordinator Maree Sutton said, “The audience remarked that they knew every word of every song! The next entertainer to grace the stage at Kawana Island will be Elvis impersonator, Brendon Chase.  Brendon has won many, many awards for his portrayal of Elvis and we are all really looking forward to an amazing show.”

It is recommended you book your tickets early for this one, as it’s sure to be a sell-out.