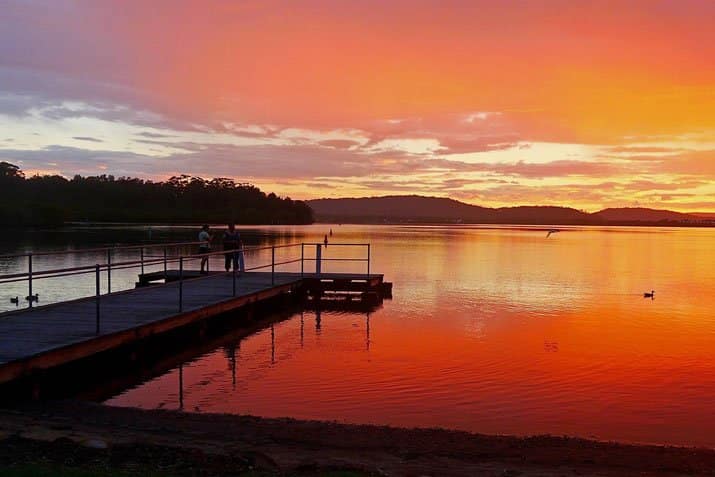 Kevin Bunt’s passion for photography is bringing joy to many Broadwater Court Facebook followers, with Kevin’s stunning photos of the Central Coast getting plenty of “likes”.

Kevin is an accomplished photographer, having published 16 books, several DVDs and gained recognition by the Gosford City Council. He has entered Seniors’ Photography Competitions and his photos have been published in the local newspaper and in Living Choice’s Central Coast brochure.

Kevin, who lives in a beautiful apartment at Waterfront Estate with his wife Janita, says there is plenty of inspiration on his doorstep.

After he retired, Kevin bought himself a camera and started taking photos. His friend, a water colour artist and photographer from South Australia, suggested he upgrade his camera. Originally armed with a Lumix FZ40, he has updated to a Lumix GX8 and has completed a full-day course with renowned Central Coast photographer, Ken Duncan, whose photos have featured in past Living Choice brochures.

A former technical artist and pattern grader for leading clothing labels, Kevin’s creative flair has expressed itself in photography. He loves reflections and chooses the early mornings and late afternoons to capture the best light for his images. 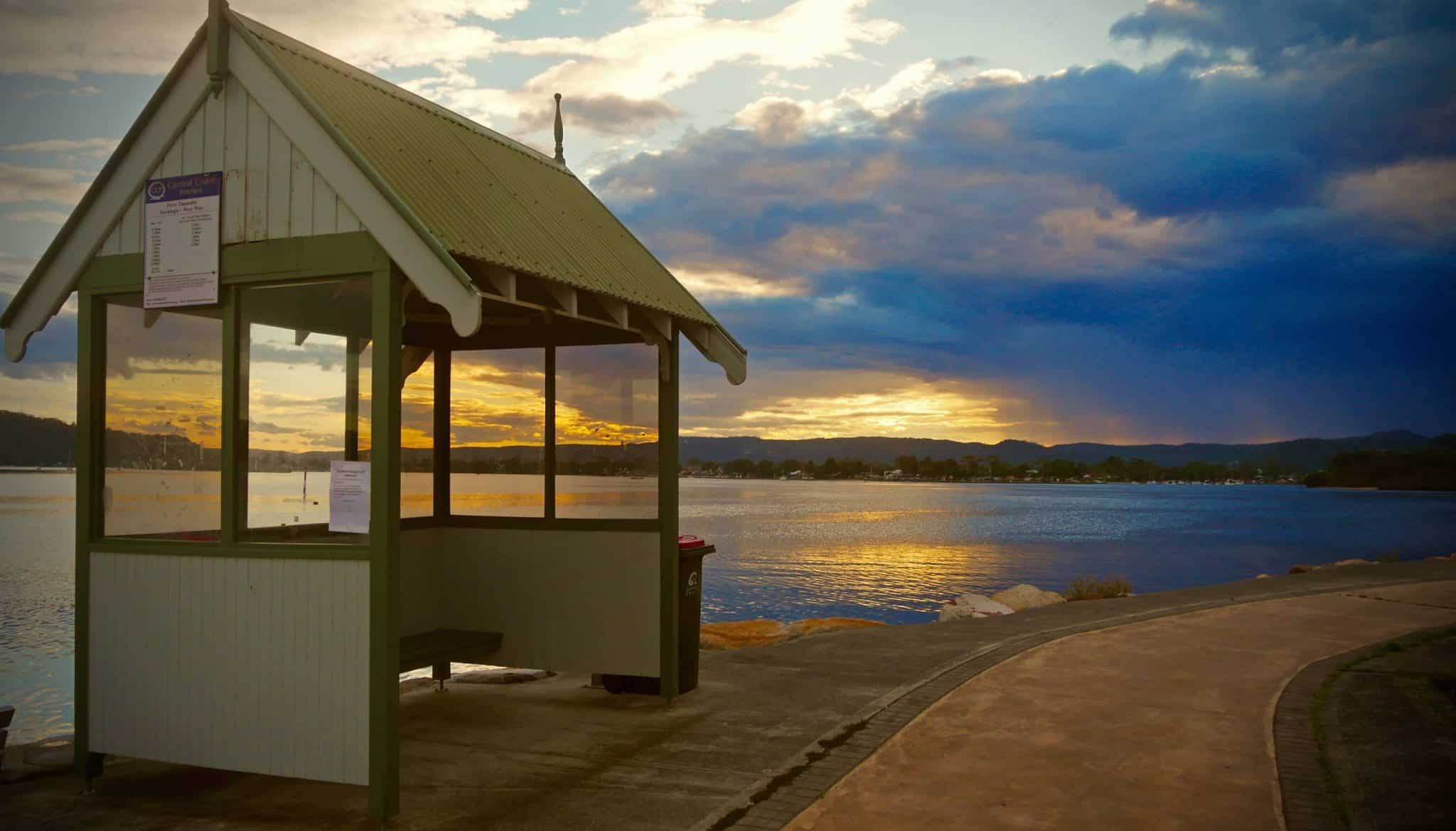 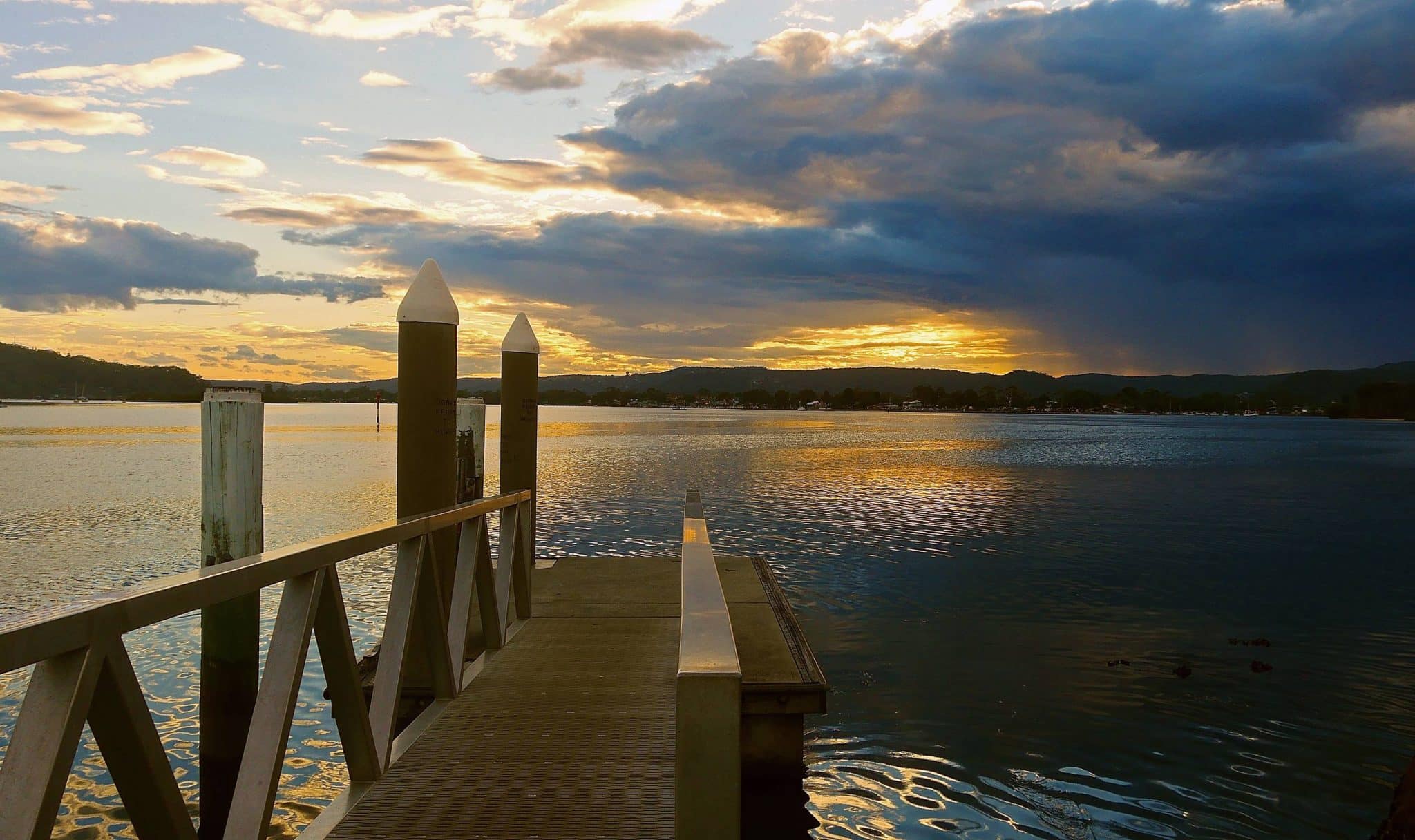 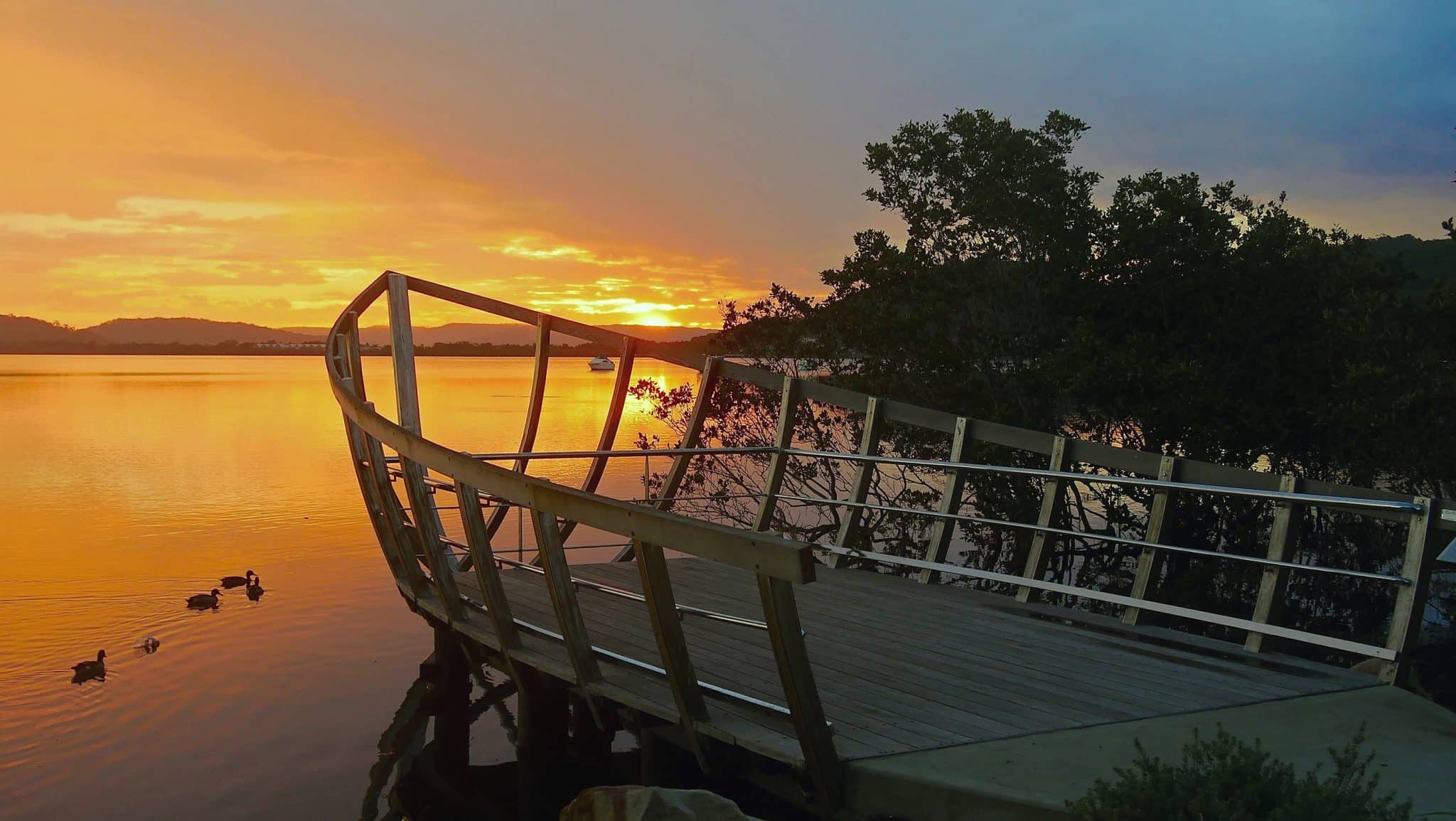 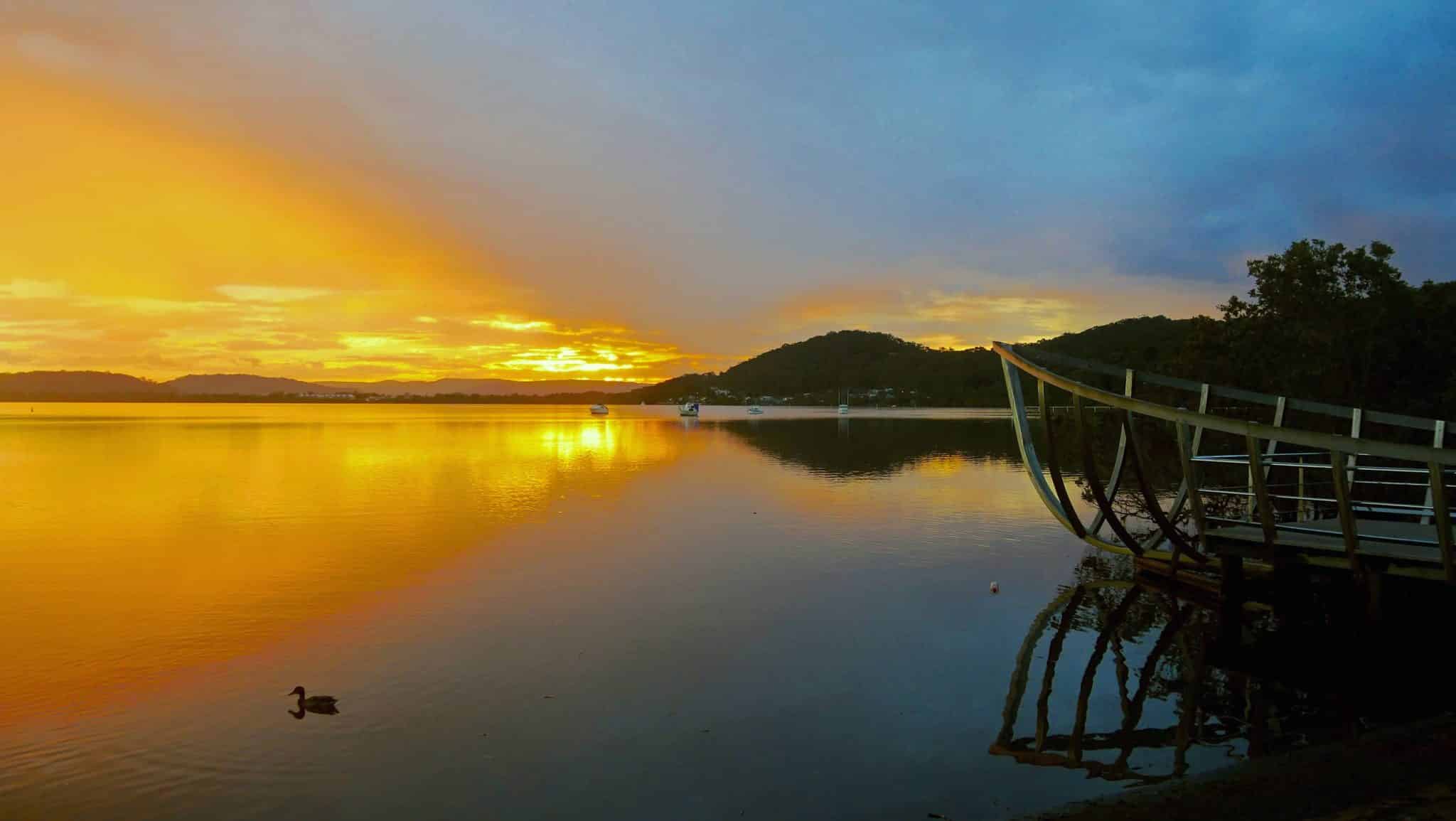 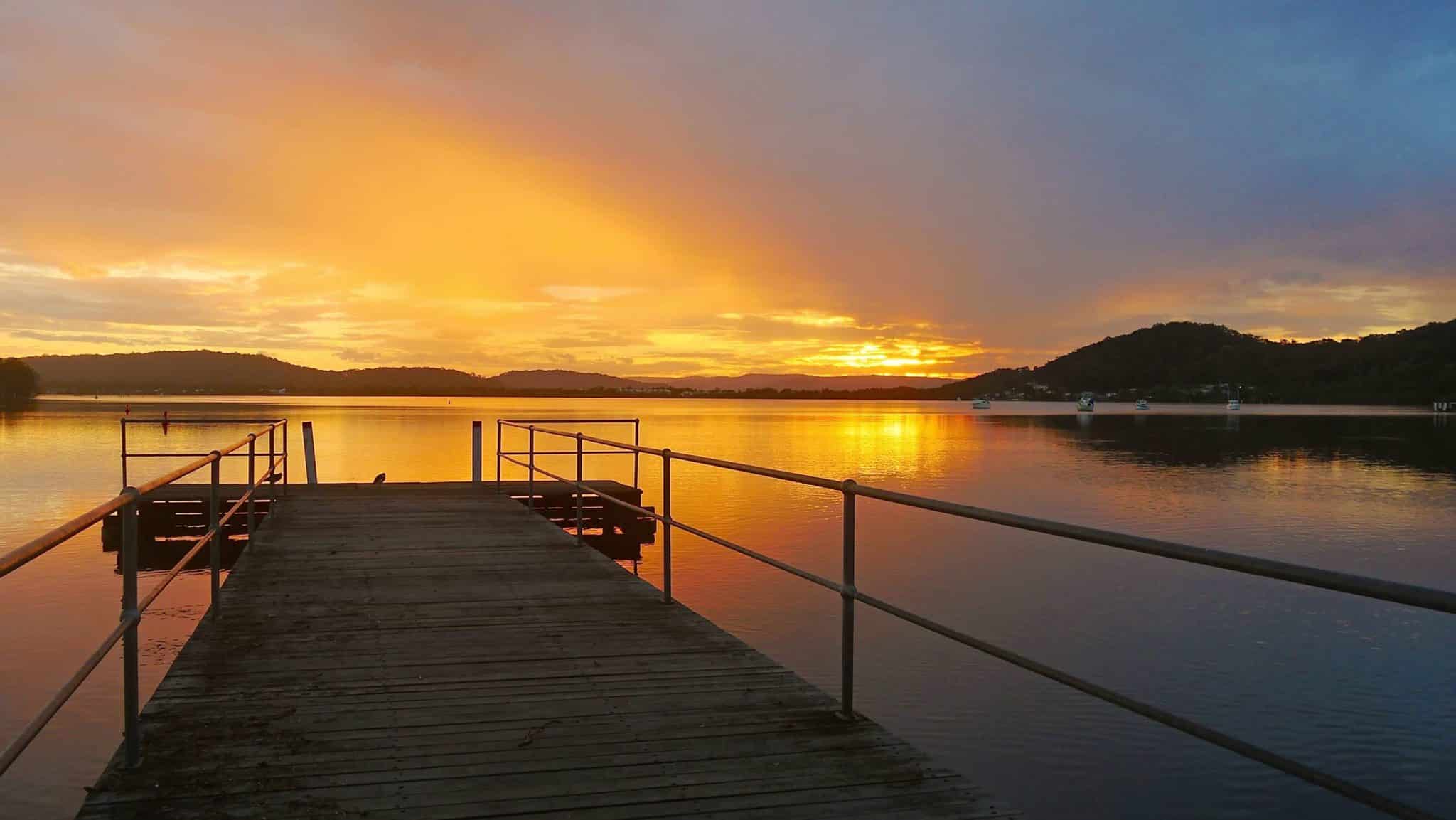 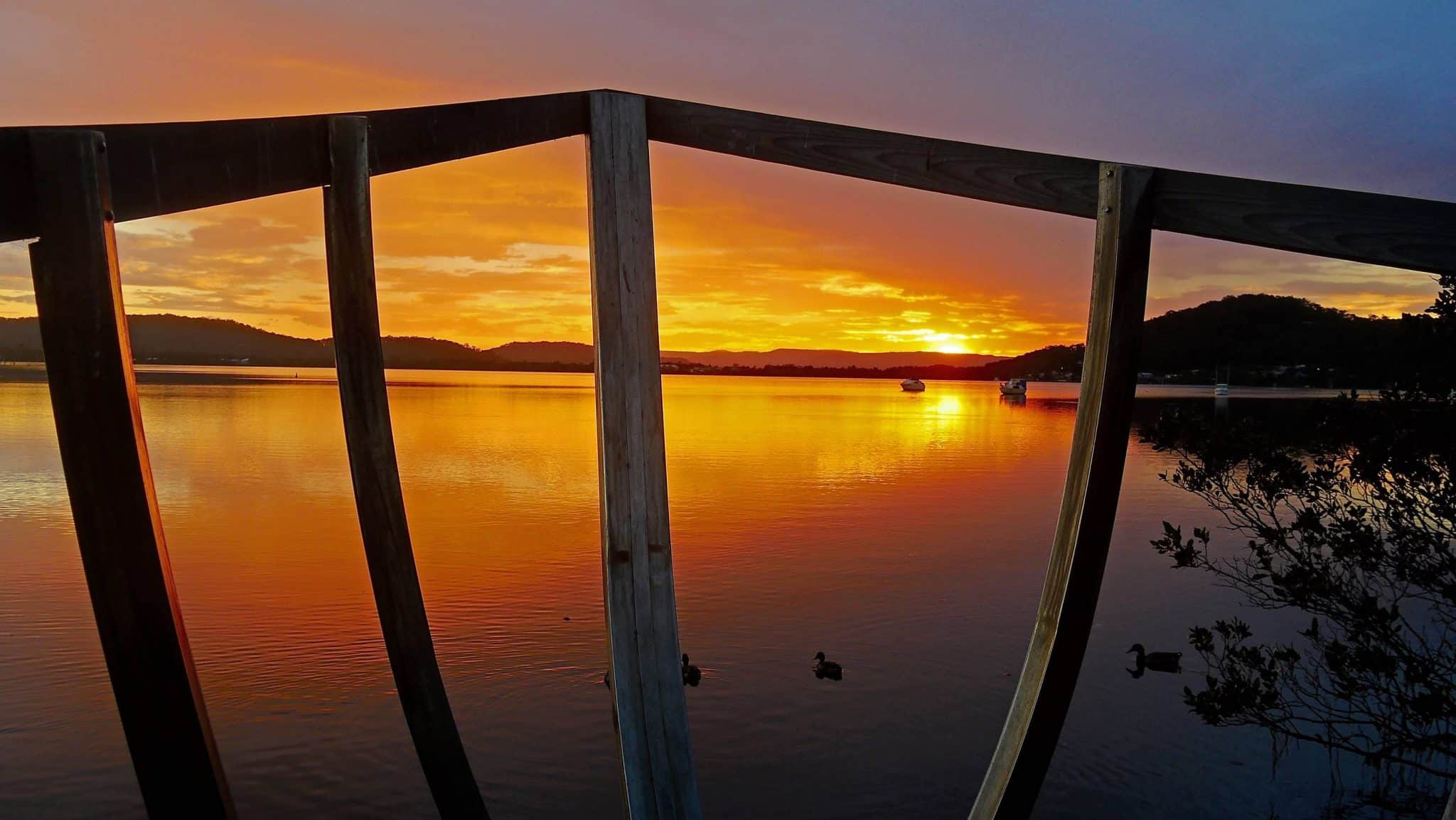 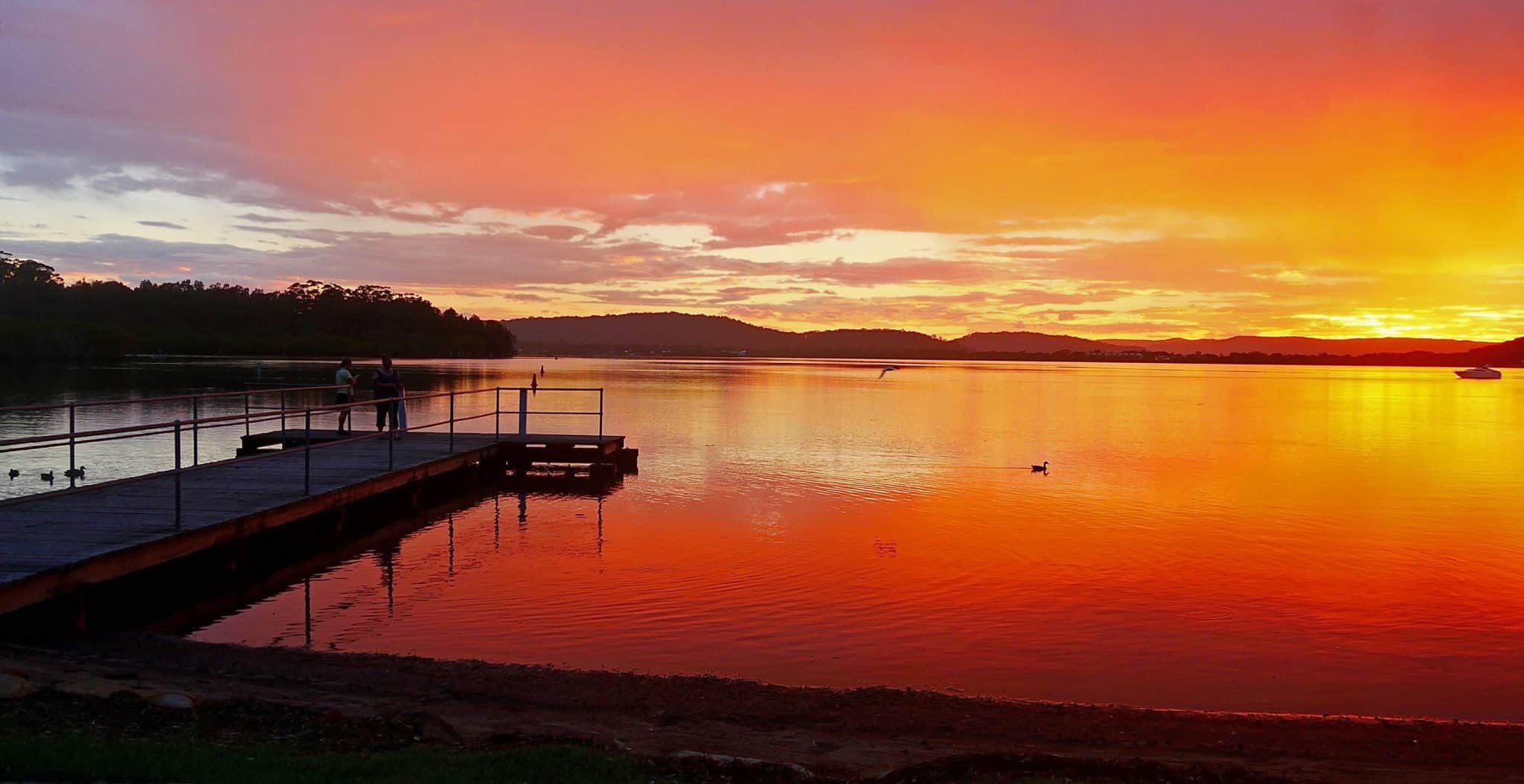 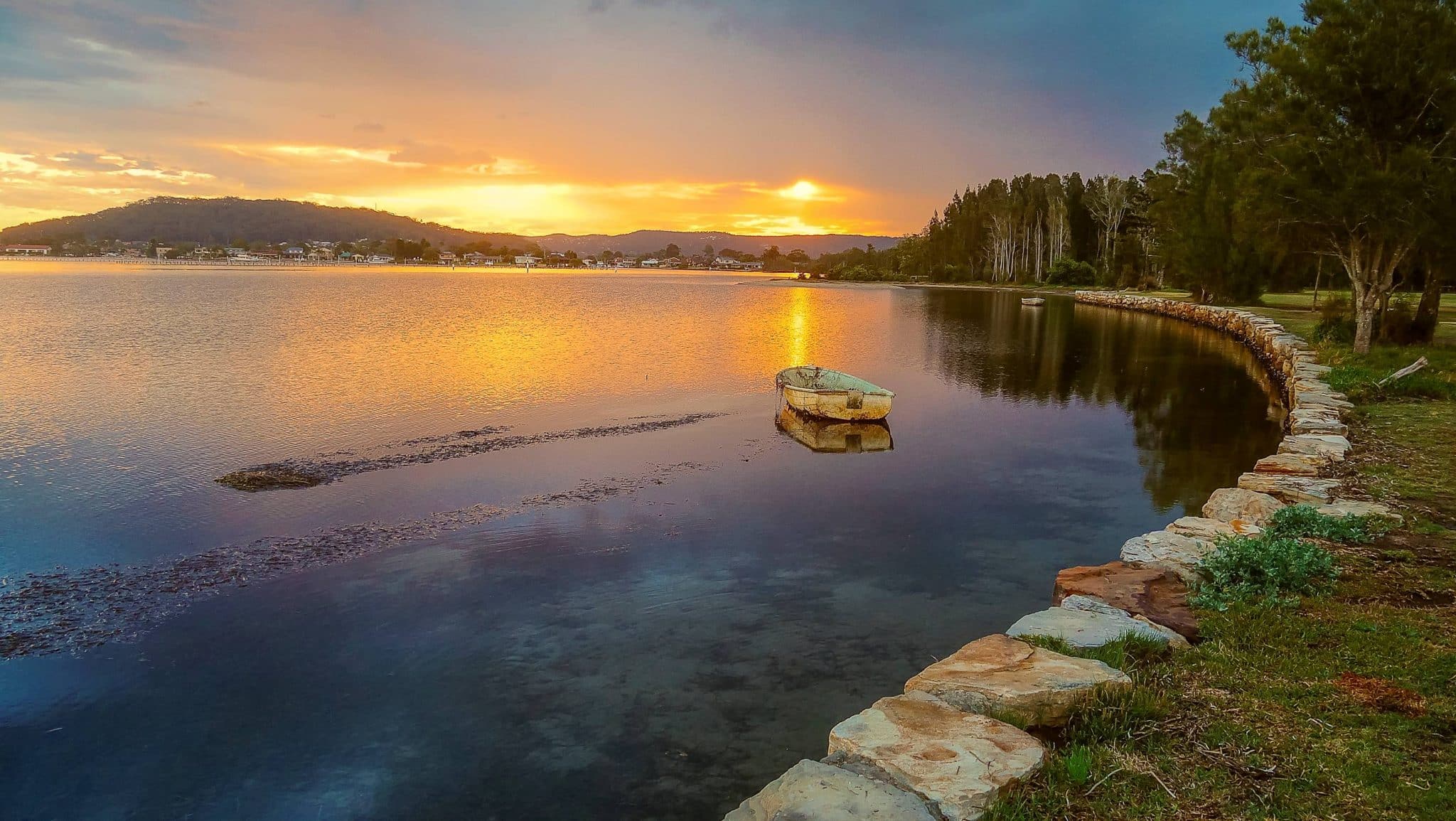 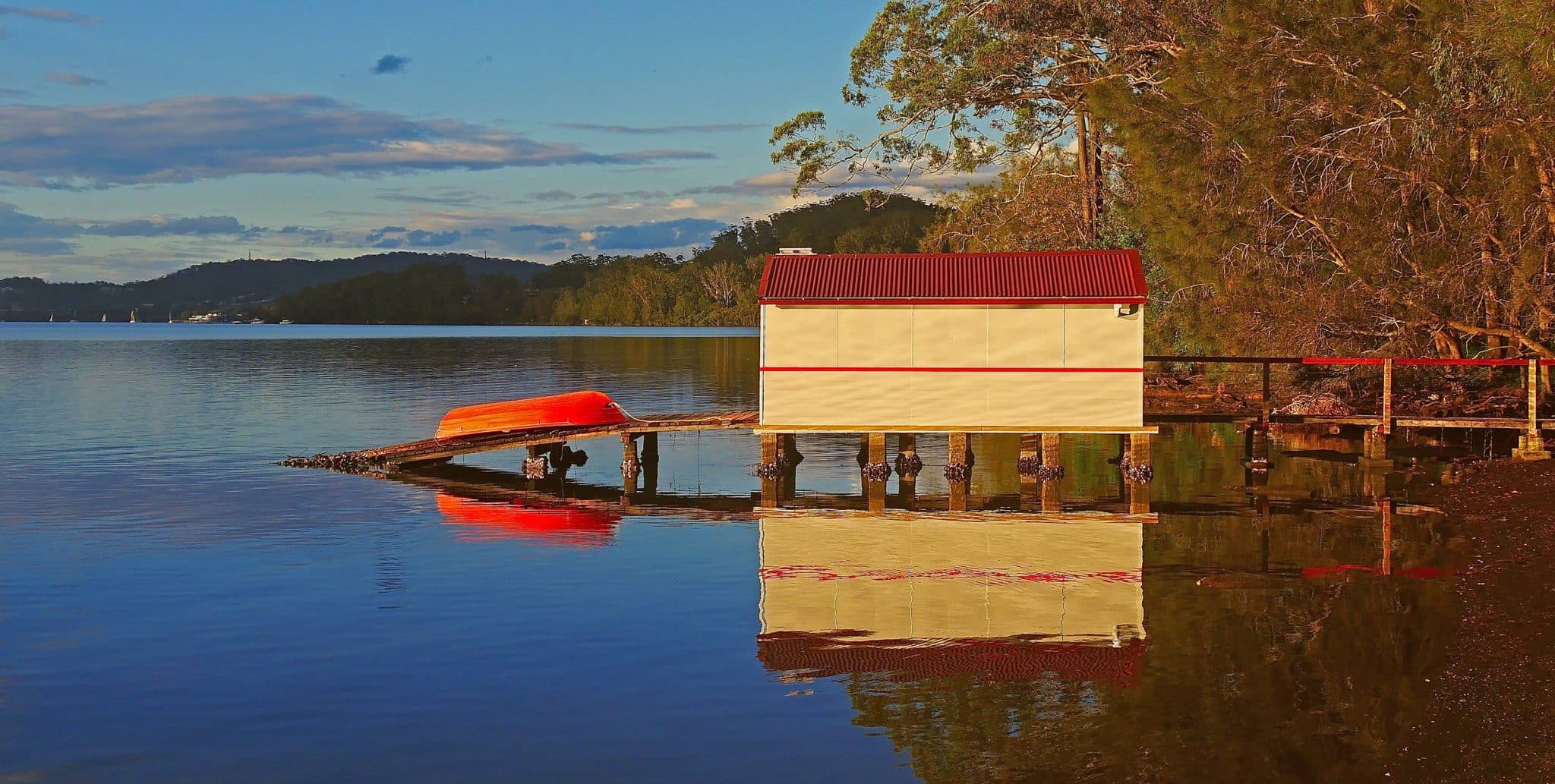 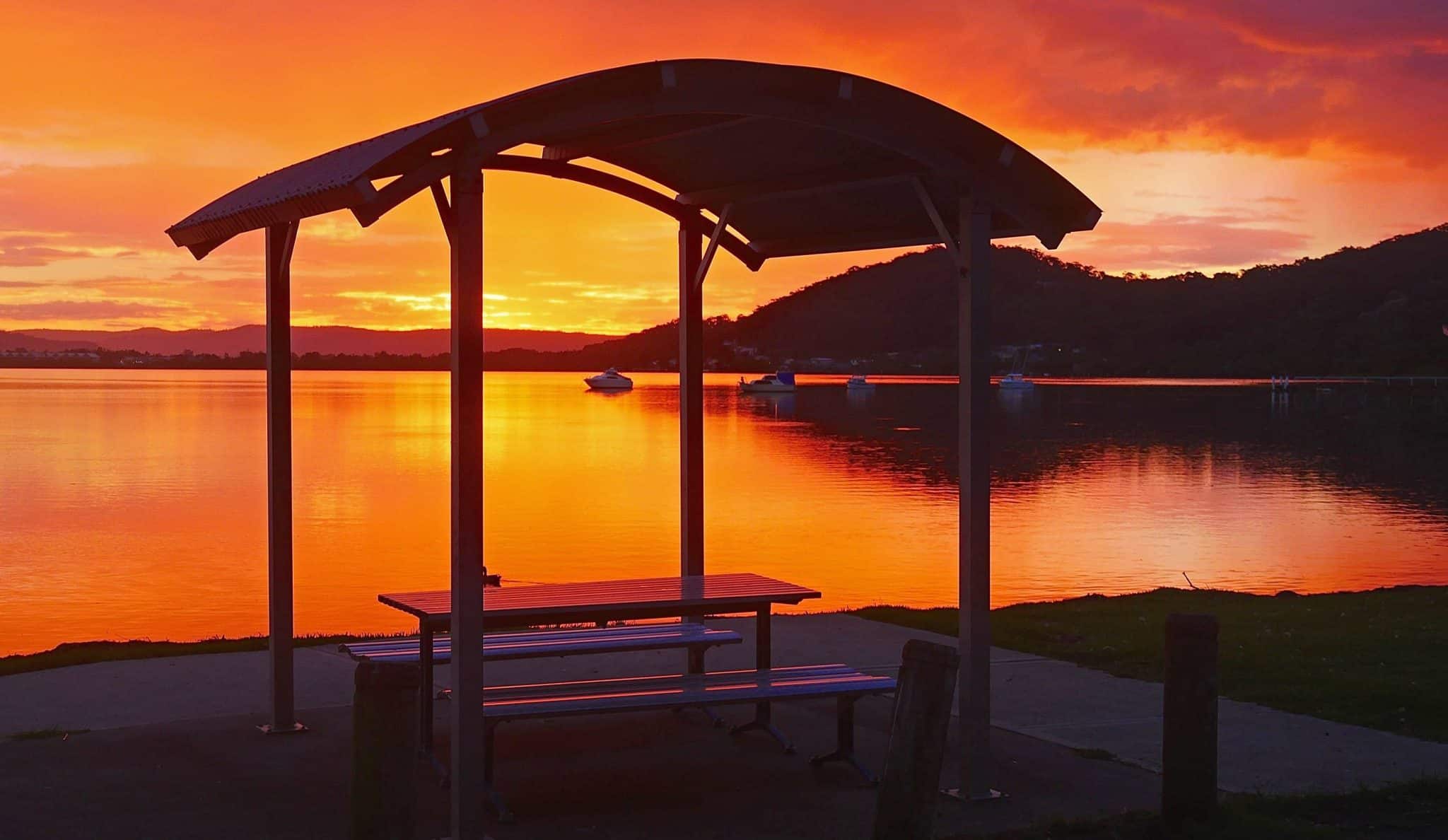