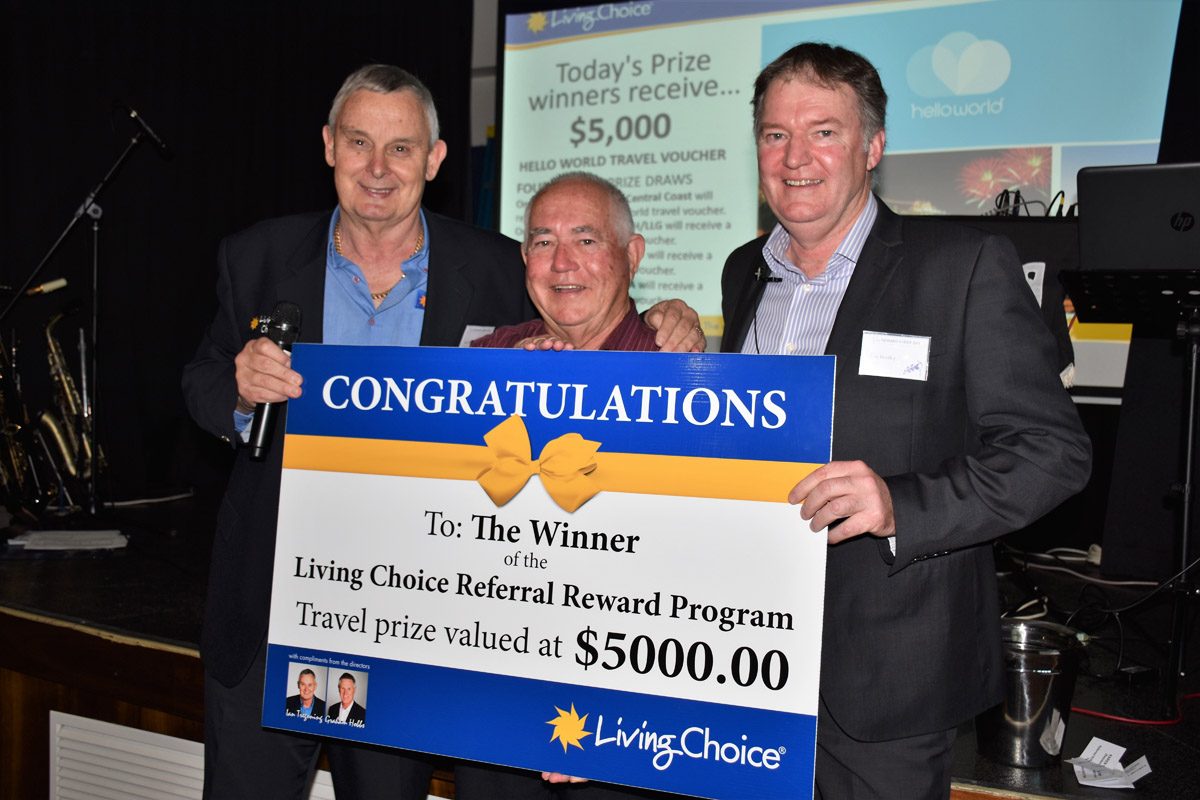 With the auditorium at Living Choice Kawana Island beautifully decorated in hues of magenta, purple and pink, the scene was set for a spectacular QLD Gala Reward Event, a much-anticipated annual function to thank successful referrers to Living Choice’s villages at Kawana Island and Twin Waters.

That morning, Kawana Island resident Greg Reisenleiter, who referred Don and Val Beckman, jokingly said he never won anything so was just looking forward to an afternoon of convivial socialising. A few hours later, he was holding a giant $5,000 travel voucher, which was presented to him by Living Choice director, Ian Tregoning and General Manager, Tim Bentley.

Pipped at the post was a very gracious Karen Grabau of Twin Waters, who received a $100 Coles Myer Group gift card as a consolation prize.

Ian Tregoning said the referral program had been a great success over the years, growing from 40% in 2010/2011 to 54% in 2017/2018. “We really value your referrals and it shows us that we are on the right track.” Tim Bentley also paid tribute to all village and Living Choice staff members who worked hard to uphold their village’s reputation, resulting in more referrals.

Village manager, Russ Dunstan, thanked Heather and her team for their outstanding contribution to the success of the day and event co-ordinator, Nicole Wendpaap presented Heather with a giant bouquet of flowers. 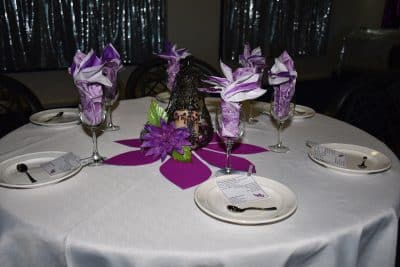 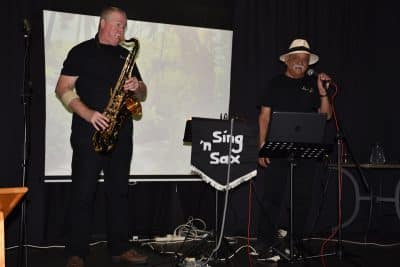 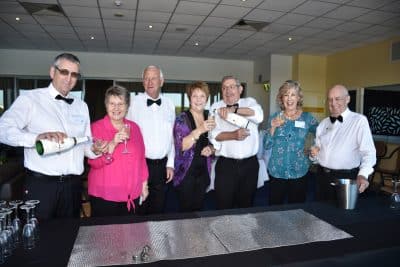 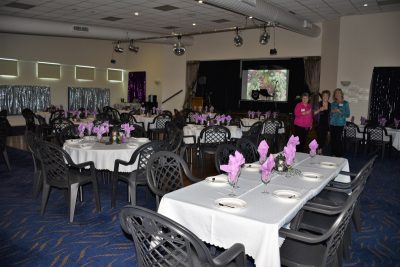 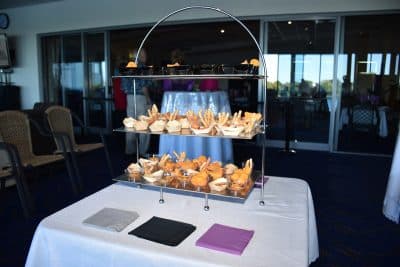 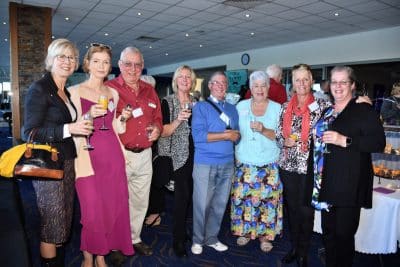 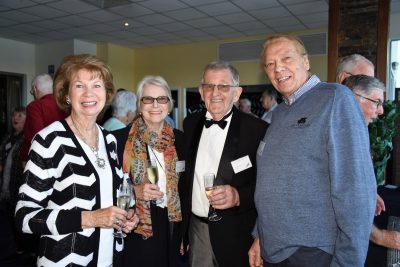 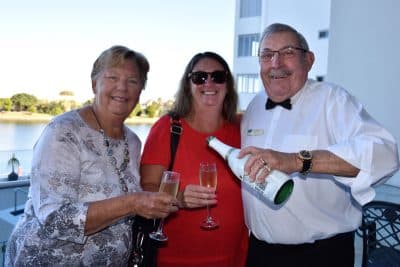 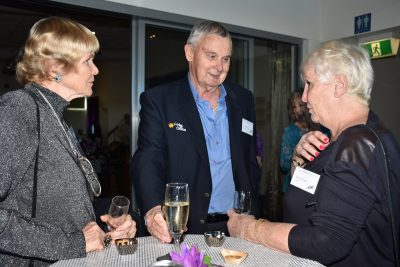 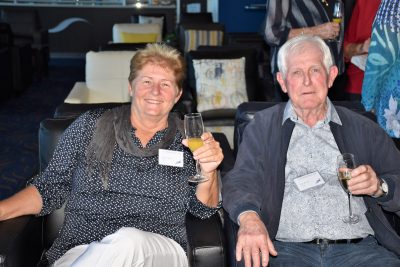 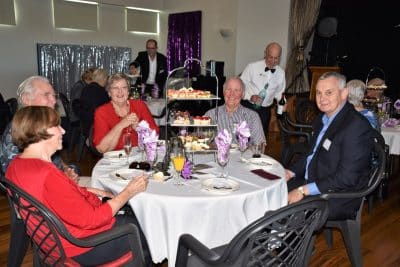 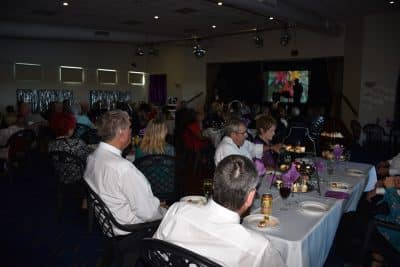 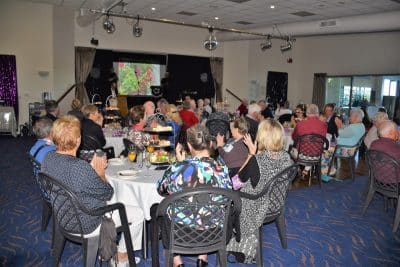 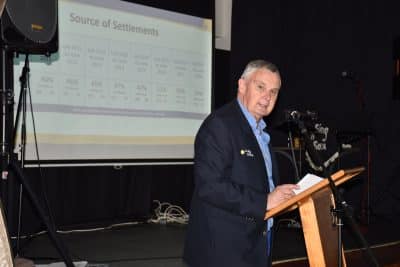 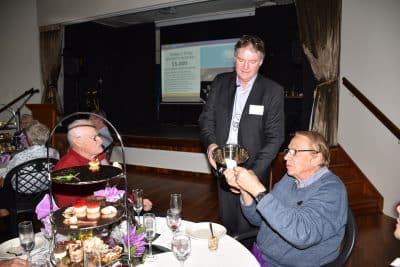 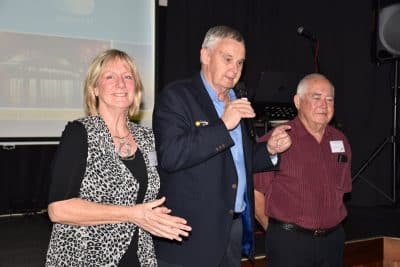 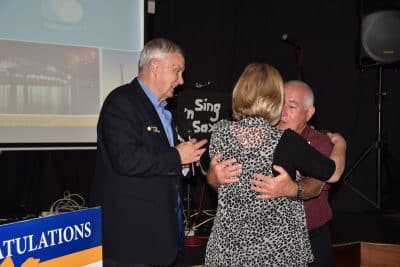 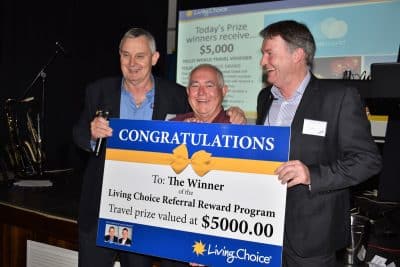