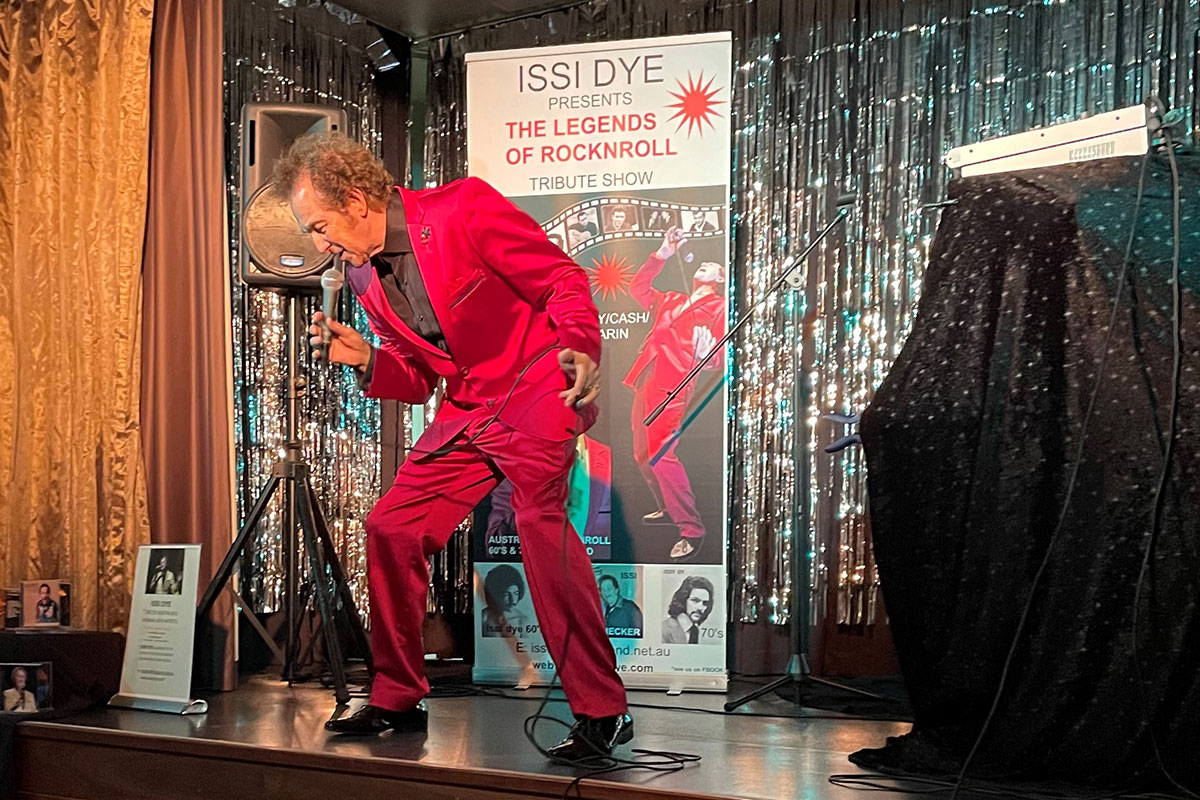 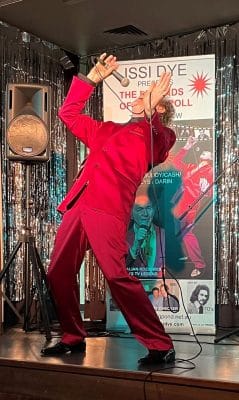 Living Choice Kawana Island residents were lucky to experience an incredible performance by the legendary Issi Dye on Sunday 6 February.

Based on a recommendation from a friend in another village, resident Maree Sutton invited Issi to perform at Kawana Island. Tickets were sold for $20 each, tables were set in the hall, the bar was open, and they were able to accommodate 106 audience members.

Maree said, “Issi was amazing. He is 75 years old and runs around the stage like a two year old.  He is an absolute professional and by the time the show was finished no one wanted to go home. The great news is, he wants to come back!”

Everyone commented on how he is the nicest guy and both he and his wife were so casual and friendly.

During the performance Issi sang songs that were once hits by the likes of Bobby Darrin and Elvis Presley, to name a few. The audience knew every word and sang along at the top of their voices. Issi closed the show with the very popular ‘New York, New York’ and received such a great response several women in the audience jumped up and did a chorus line, kicking up their heels and singing and laughing.

Maree said, “Many of the audience told me they would have paid double the price for the tickets. It was a show for all ages and one resident told me it was the best 20 dollars they had spent in their life. Who thinks retirement villages are boring?” 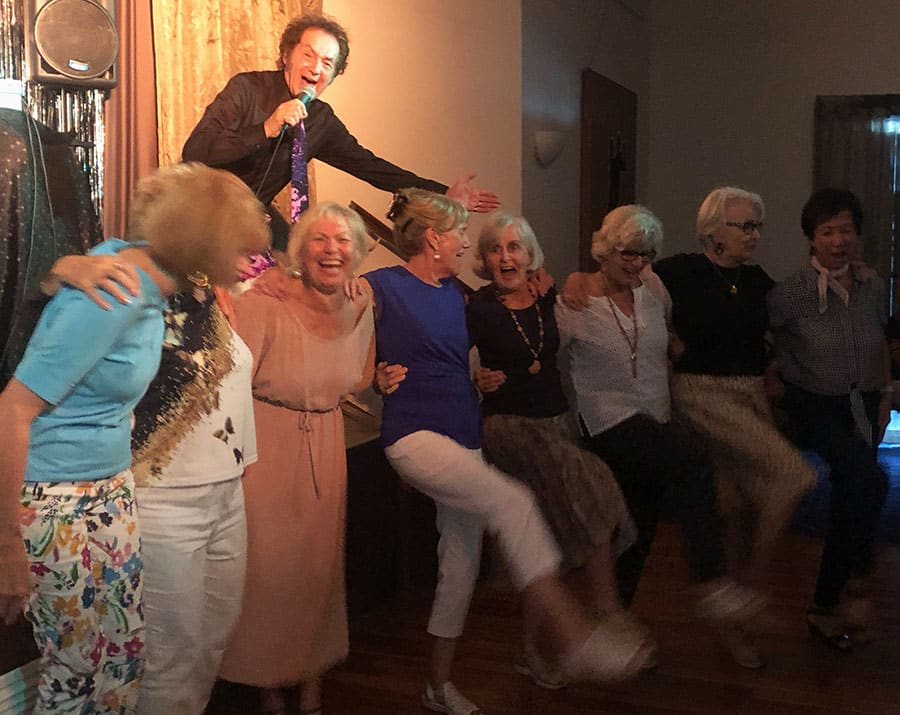