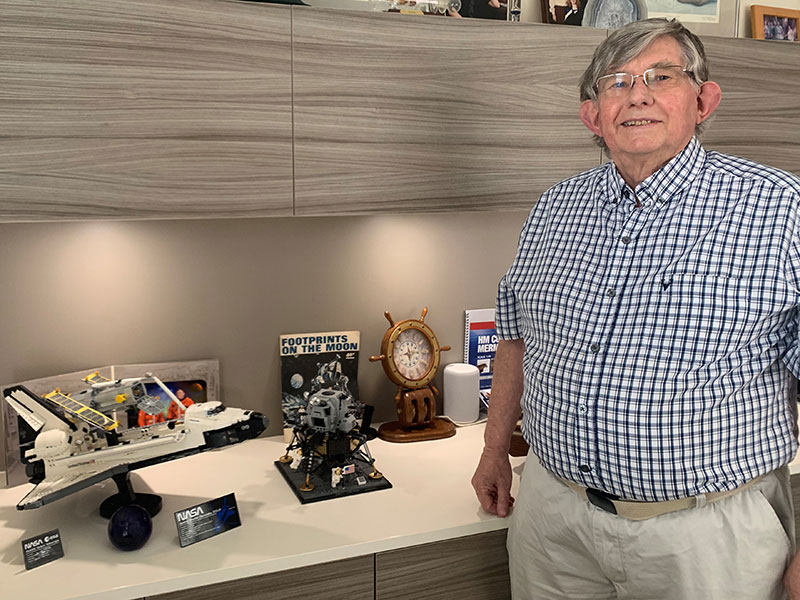 The model is interactive: open the payload bay to deploy the Hubble Telescope on its mission to explore the cosmos. Adjust the elevons, engage the landing gear on re-entry and deploy the robotic arm. The cockpit opens to reveal flight and mid-decks with seats for 5 crew members. The telescope features movable solar panels and an aperture door. The multiple display stands let you display the space shuttle model and telescope individually or together. 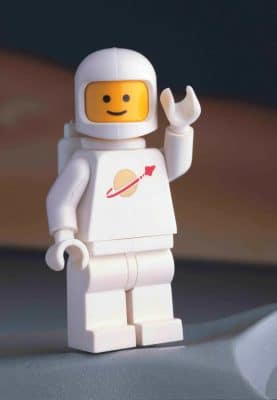 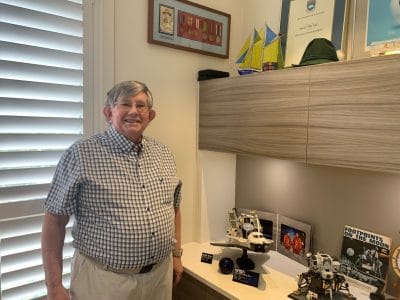 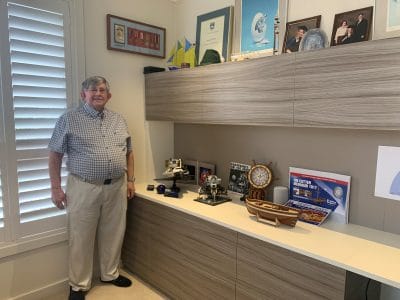 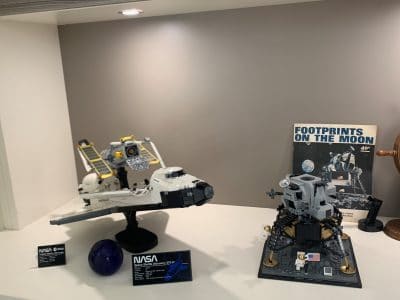 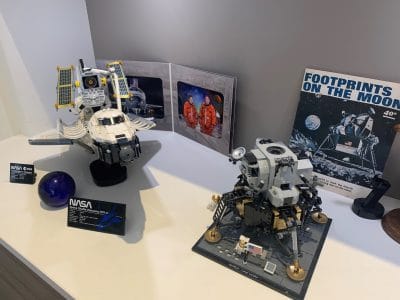 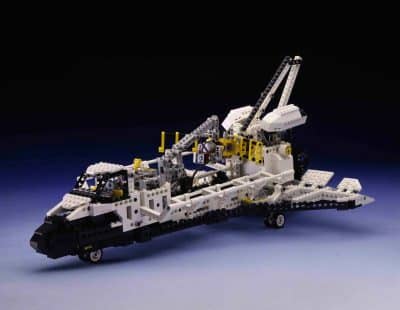