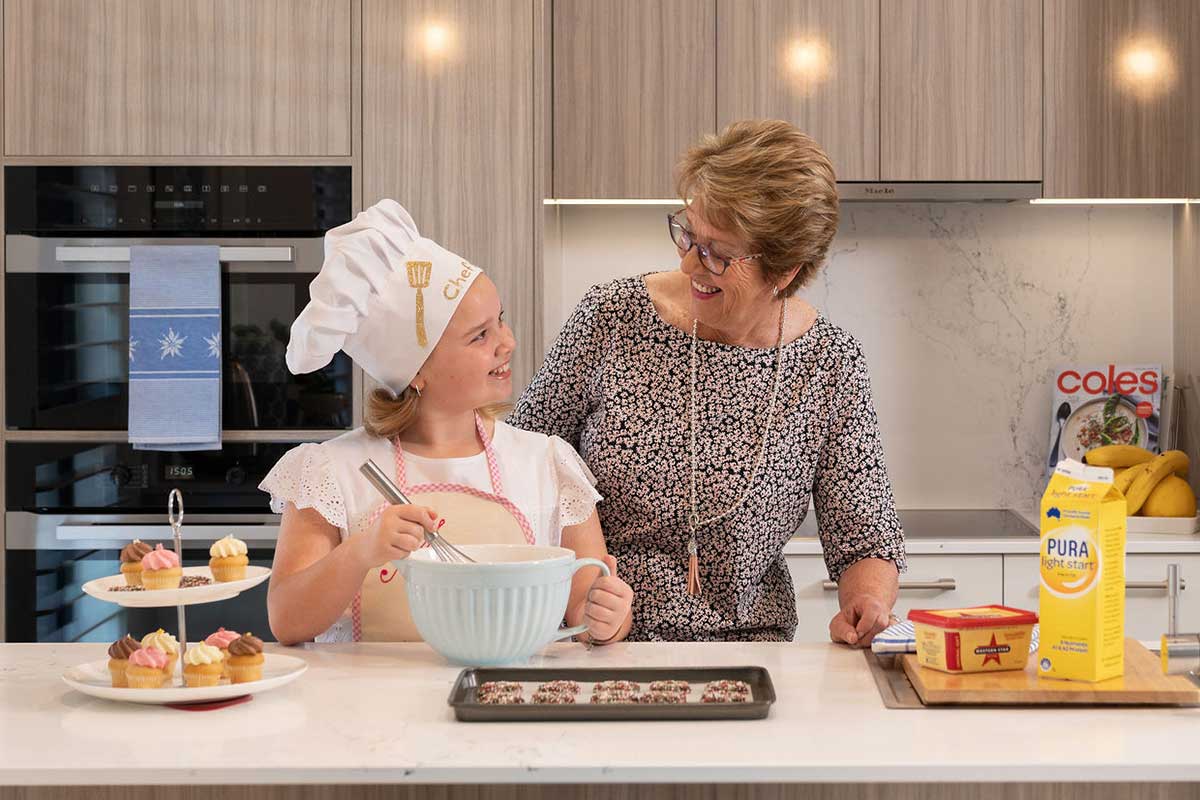 With the COVID-19 pandemic disrupting a previously scheduled lifestyle photo shoot at Living Choice Flagstaff Hill, a small window of opportunity became available on a very hot December day and, with the help of some very supportive residents, it all came together beautifully!

In just a few hours, our favourite photographer, Brad Griffin, captured some wonderful images which will be used to promote the golf-course located village. First up was new resident, Rae Angel, a keen gardener who moved from a large house and very big garden, which was becoming increasingly difficult to maintain. Rae, who was photographed pruning a tree, is working wonders in her new, more manageable garden.

Thankfully, the next scene was in the air-conditioned comfort of Wendy Butler’s villa where she and her delightful granddaughter, Maeve, were photographed making cupcakes in Wendy’s fabulous kitchen. Wendy has been featured in Living Choice’s marketing ever since she became the first deposit holder and then the first resident. She has a beautiful big smile - and it obviously runs in the family as Maeve was positively beaming throughout the photo shoot!

The next scene was in the Flagstaff Hill Golf Club bar and lounge where residents Rick O’Donnell and Colin Jowsey were photographed having a quiet drink. Brad asked for a couple of golfers to be at the bar in the background and they happily obliged, including Living Choice’s good friend, Brian Nankivell of the Lower Murray & Hills Vets.

A big thank-you to the residents who participated. Living Choice has a policy of featuring residents in its marketing and I’m sure you will agree, they make the best `models’! 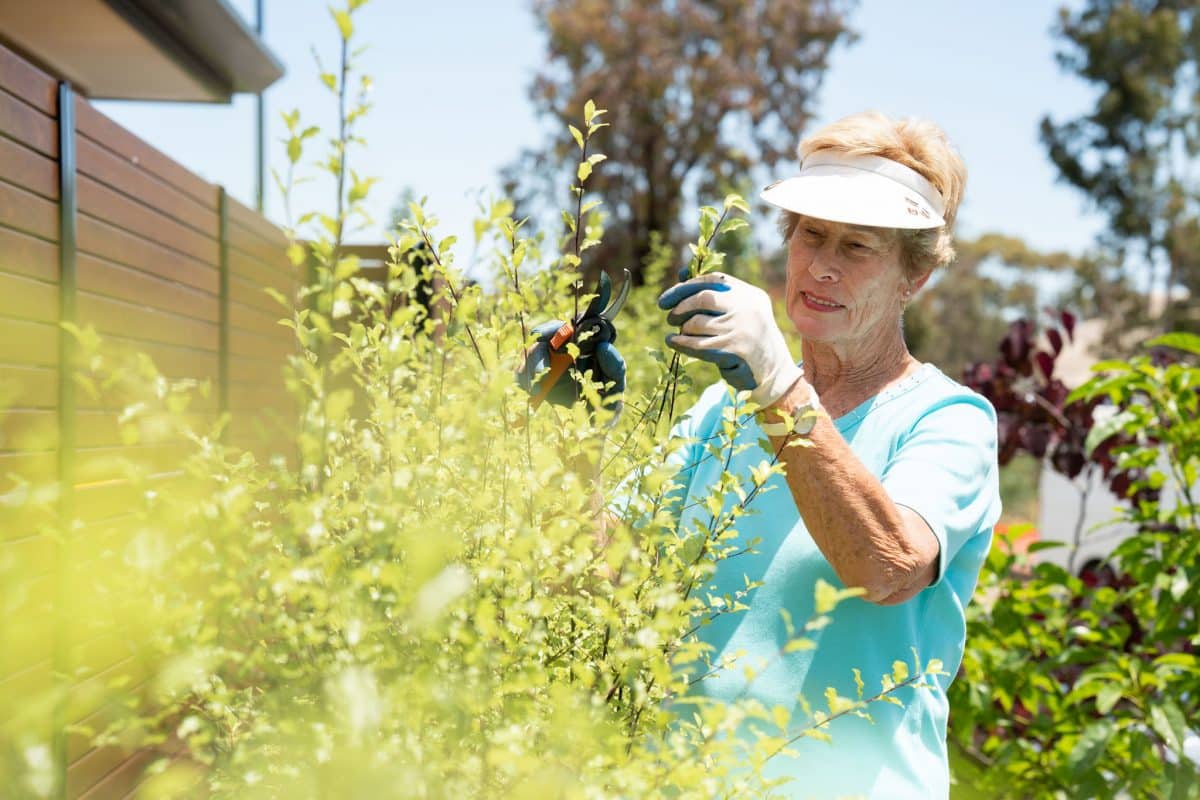 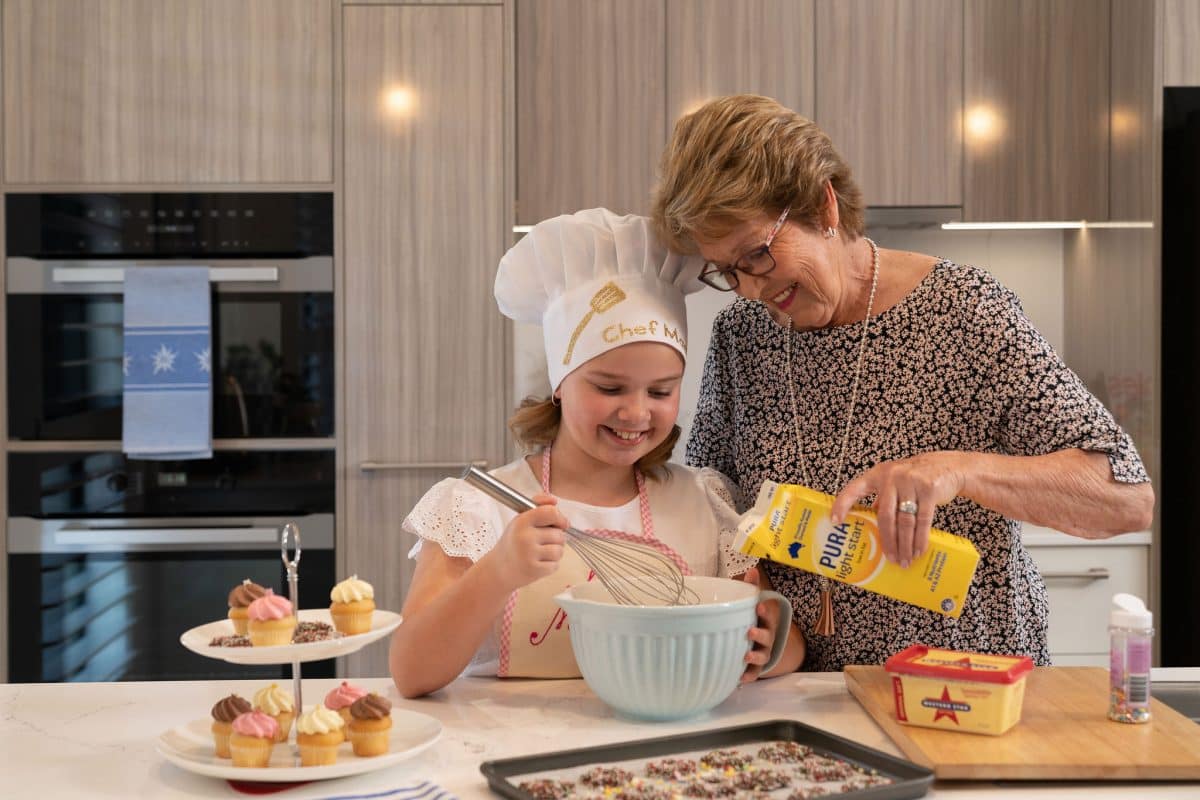 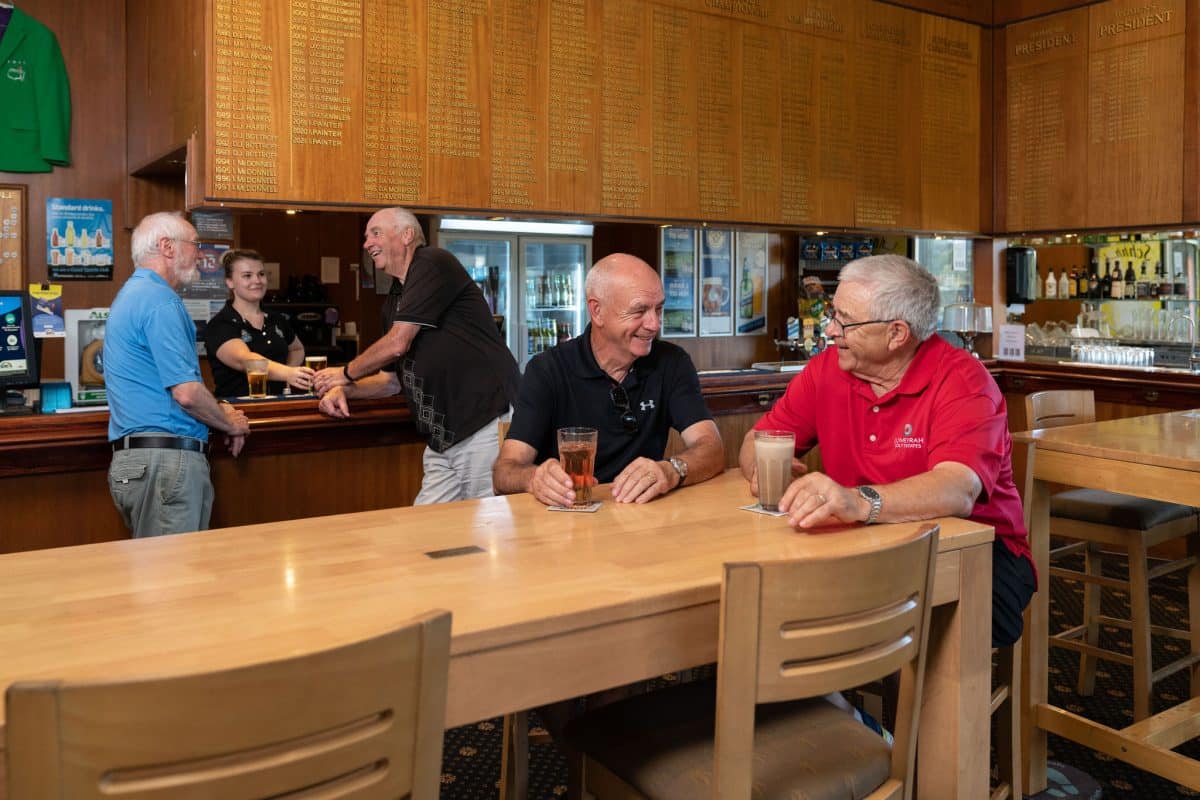 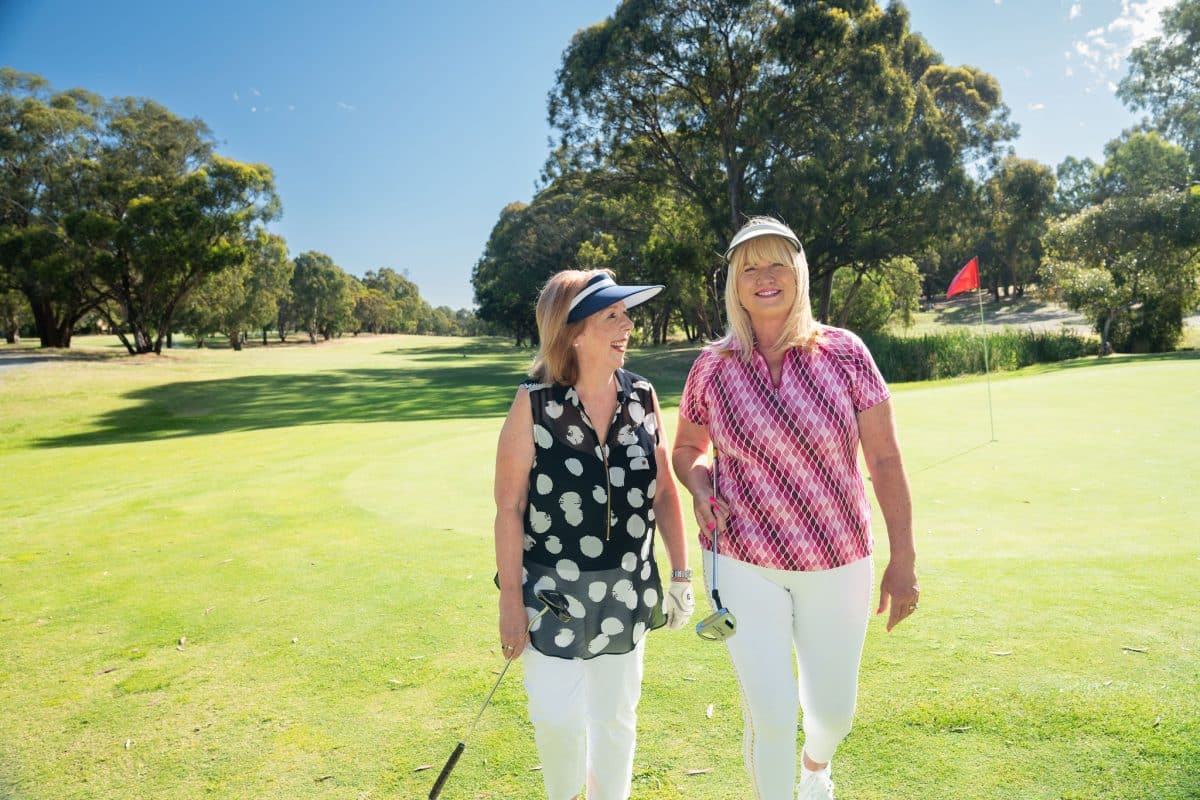