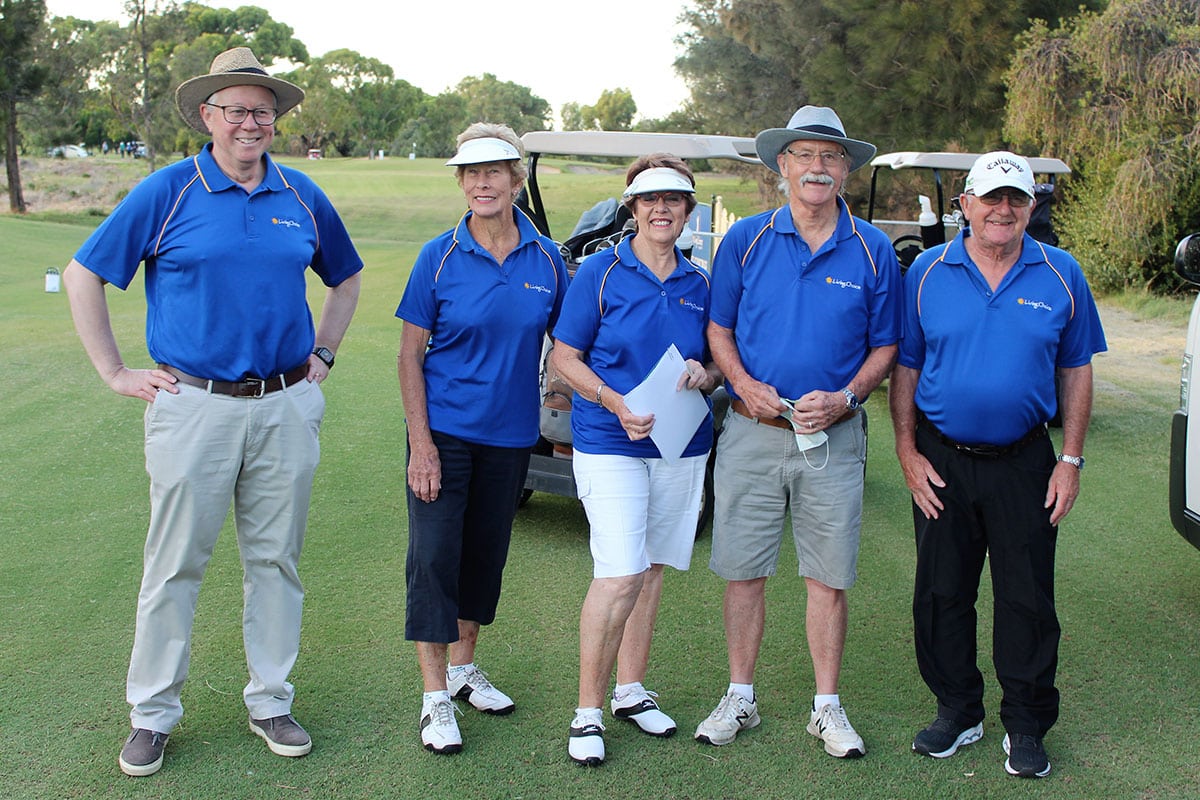 The Liquor Industry Golf Club (LIGC) holds an annual golf day in February each year to support children’s charities in South Australia. Through its association with its sister company, EDP Hotels, Living Choice not only sponsors a hole but sponsors a team and this year, the team comprised Flagstaff Hill residents Wendy Butler (captain), Rae Angel, Andrew McCord and deposit holder, Hans Muhlack.

The Charity Day is a key event on the hospitality golf calendar and has raised approximately $2.8 million over the past 20 years. This year’s golf day, held at the Grange Golf Club on Monday 7th February, raised a whopping $80,000!

Wendy said the team arrived bright and early for breakfast served at 6am. Nearly 280 players and volunteers enjoyed a sausage in bread while sipping on a fresh barista coffee or some Fleurieu Milk Iced coffee at the front of the Bank SA marquee. The golfers then headed off to their allocated hole to get ready for the 7am shotgun start.

It was also an early start for the Living Choice sales team, comprising Brian Lynch, Katherine Stacey and David Brookman, who set up a display on the 16th hole. Ironically, Channel 7 journalist, Mark “SODA” Soderstrom was playing for the first time in 8 years and scored a hole in one on the 16th. Unfortunately it wasn’t the hole that offered the $10,000 prize but he did receive some bottles of wine and golf towels from the Living Choice team.

Wendy said although their team did not win any prizes, they greatly enjoyed the day and that it was very well-organised. The winning team was a new participant, Our Town & Country Office National – Adelaide. Many items were also auctioned on the day, with MC Tom Rehn and Auctioneer Lindsay Warner adding to the day’s high standard of delivering great entertainment.
Rob Gillies, Chair of the LIGC Charity Day Committee, said many children’s charities would benefit from the funds this year. “The generosity of the hospitality industry and other associated businesses ensures that this Charity Day spreads the funds far and wide,” Rob said. “Every year we have a record number of applications from various children’s charities to seek funds from our event, and we will again endeavour to assist those charities most in need.” 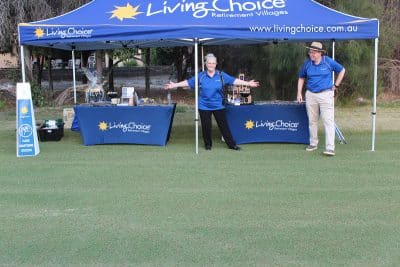 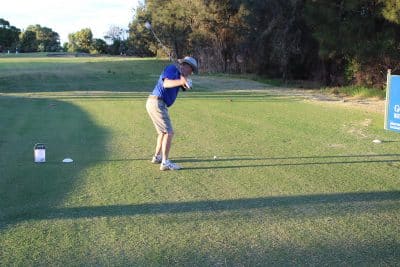 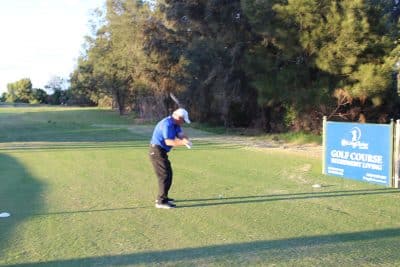 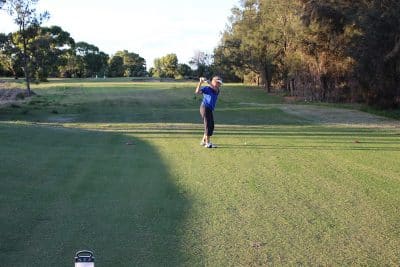 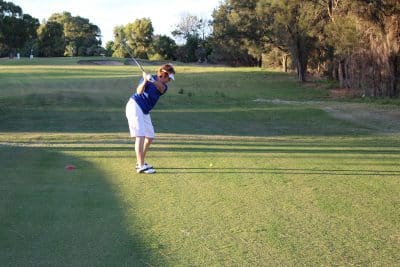 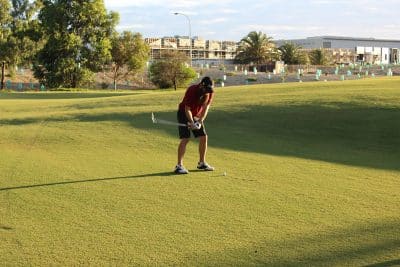 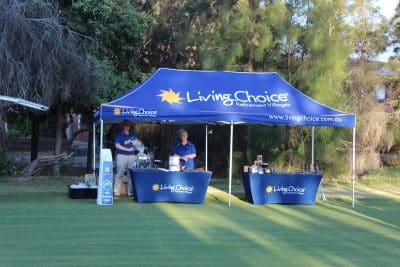 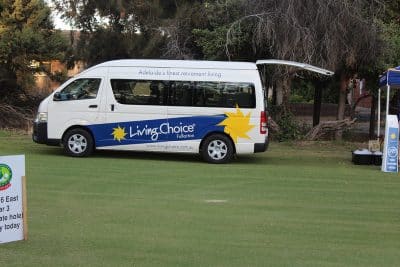 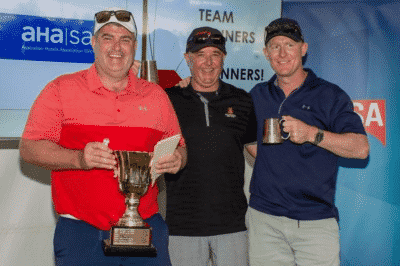 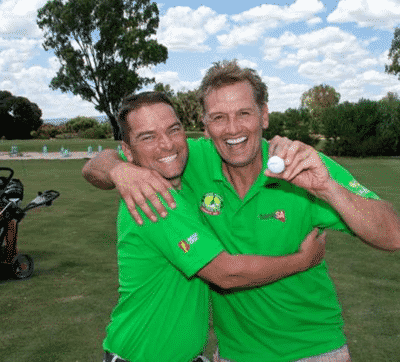