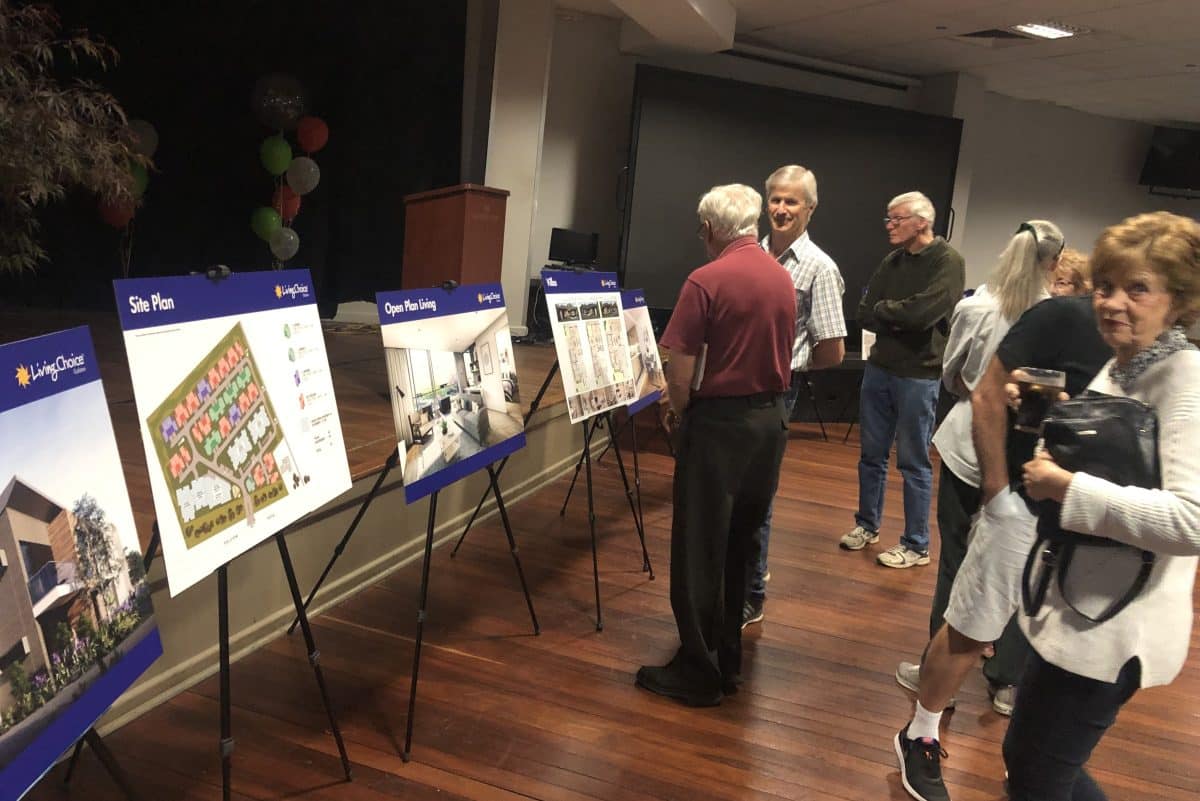 Living Choice hosted a well-attended Community Update at the Galston Club on 21st October where the revised plans for Living Choice Galston were presented. Regional Manager Gail Eyres said there had been a very positive response from both clients who are on the waiting list and members of the local community.

Jason provided an overview of the history of the site, explaining that when Living Choice purchased the site in 2016, it was already approved for a retirement village. To meet Living Choice’s high design standards and also improve the facilities on offer, a revised application was submitted but unfortunately, the new designs were not approved by the Hornsby Council.

“Following consultation with council officers, we made some changes and the amended designs have been sent for preliminary review before final lodgement.”

Large posters showing the proposed revised site plan, leisure centre, villas and apartments were on display and guests welcomed the opportunity to speak to the Head Designer first-hand. Afterwards, they enjoyed complimentary refreshments. 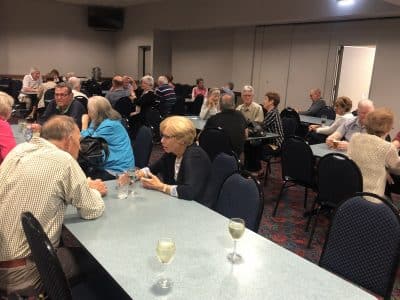 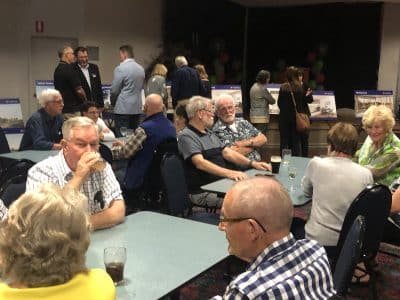 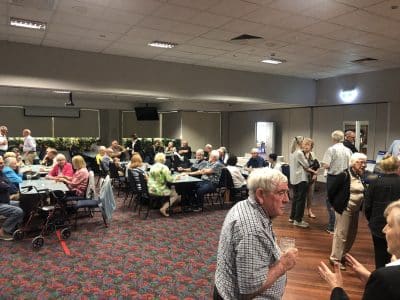 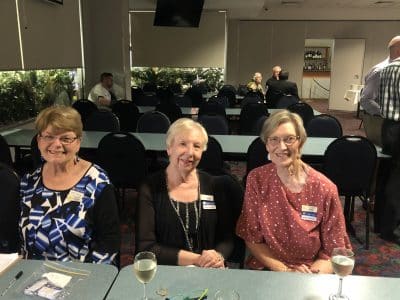 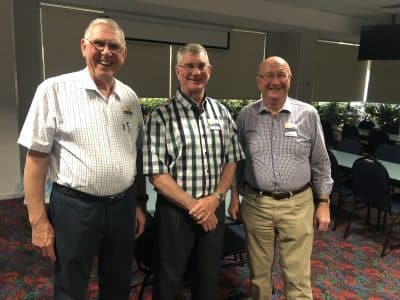 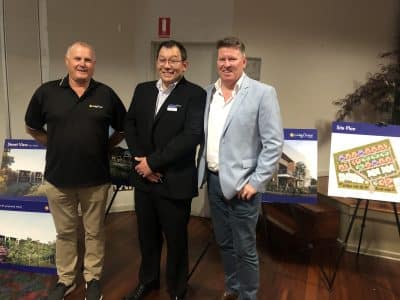 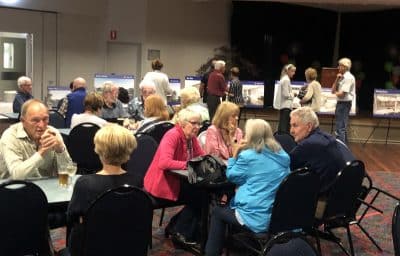 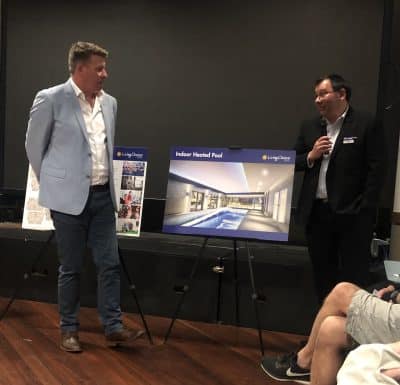 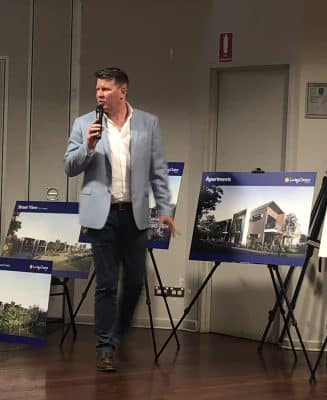 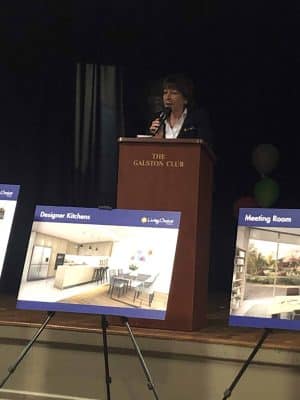 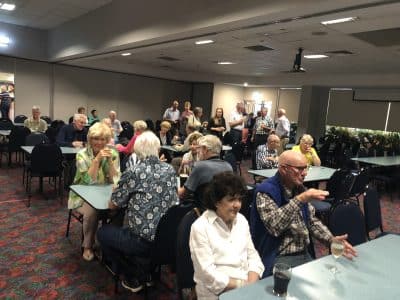 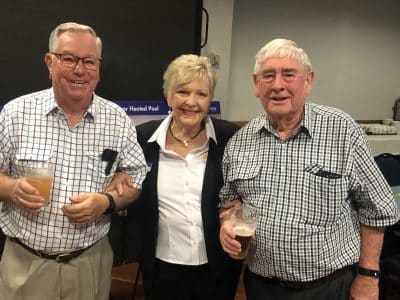 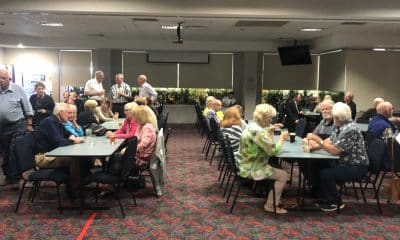