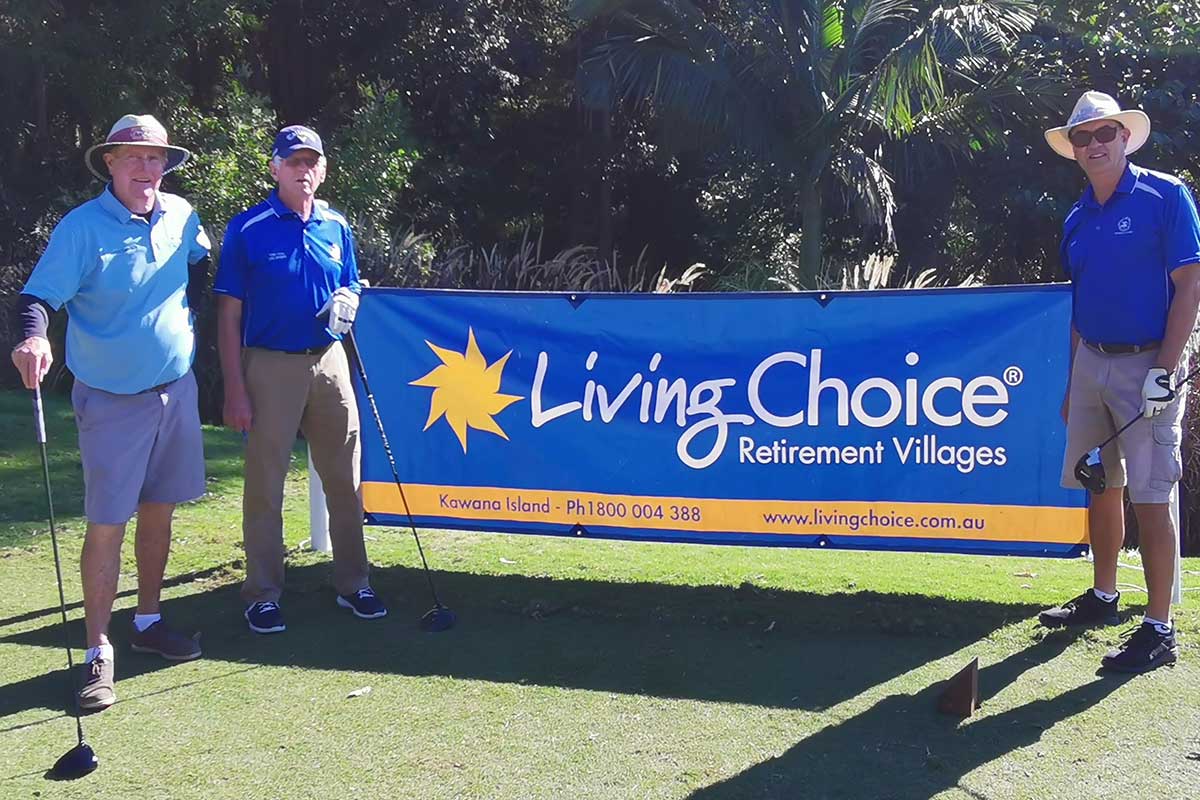 It was a fine but cool 8am shotgun start for the Headland Veteran Golfers’ monthly competition on Monday 21st June at Headland Golf Club in Buderim.

All placegetters received small cash prizes at the after-game presentation, where the visitors had the opportunity to thank their hosts for a wonderful morning. The atmosphere was very light-hearted and jovial, and it was clear a good time was had by all.

Next month’s competition will be held on Monday 26 July, with the Headland Veteran Golfers playing host to the veteran golfers from Bribie Island Golf Club. 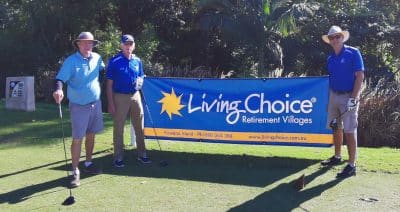 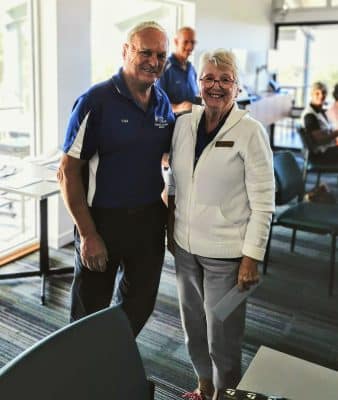 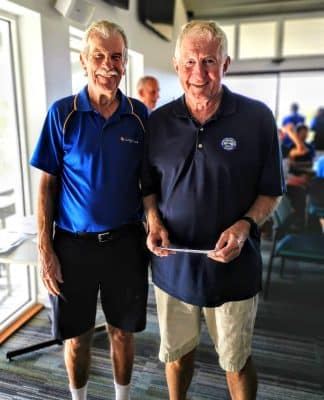 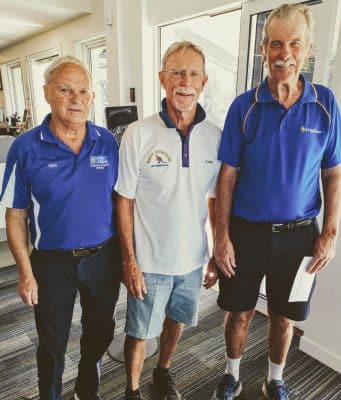