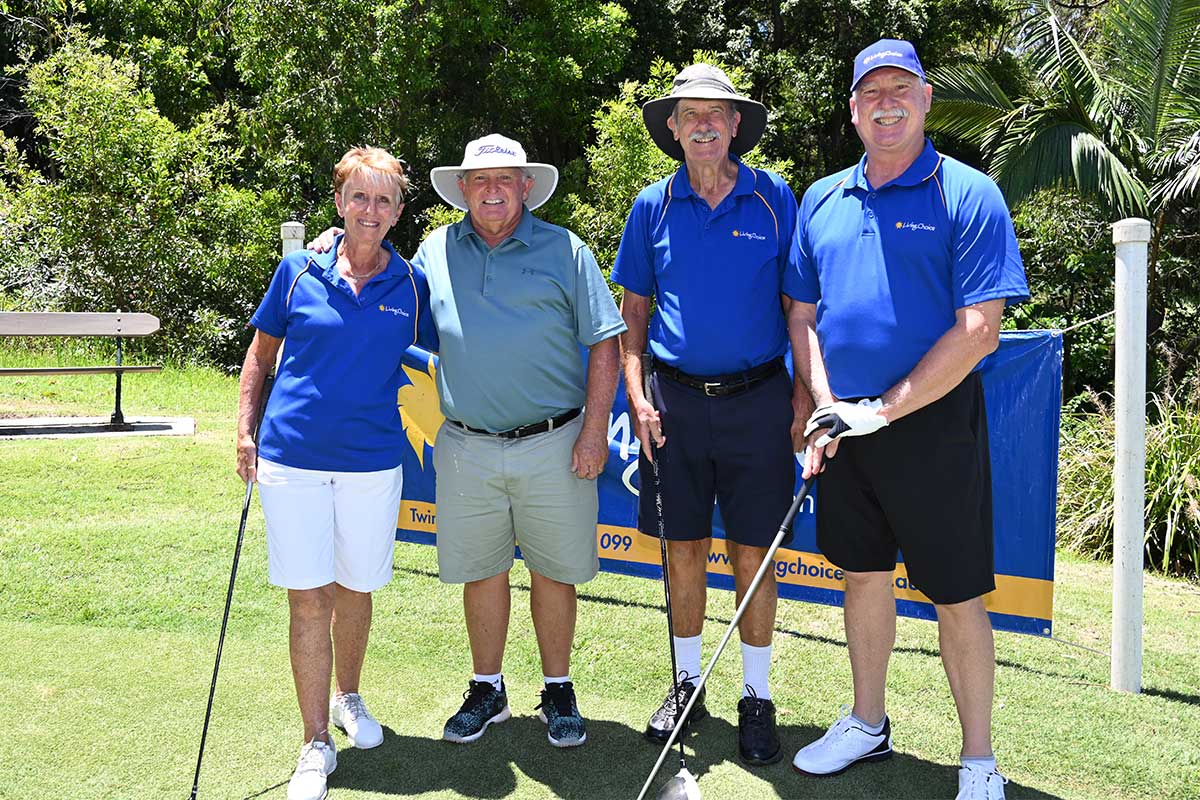 It’s not often that you get to rub shoulders with Australia’s golfing legends – and it’s even more rare to have the opportunity to play with one of the greatest legends of them all, Peter Senior. Living Choice residents Maree Christensen (Twin Waters) and Doug Hoggan (Kawana Island) got to do both this week – at the Innovative Planning Solutions (IPS) Legends Pro-Am, played at Headland Golf Club on 14th December.

Maree and Doug were joined by Living Choice Parkwood sales consultant, Michael Levick, and all commented afterwards what a “top bloke” and a “true gentleman” Peter Senior is.

Peter is truly a legend, winning professional events on the main men's tour in five separate decades, a feat achieved by very few players previously anywhere in the world. He also has the distinction of winning the Australian PGA, Open and Masters tournaments after he turned 50. He topped the tour's Order of Merit in 1987, 1989 and 1993 and even after reaching the age of 50, he remained competitive on the tour, until his retirement from golf in 2016.

For the record, Peter came joint third with an even par 72 in the IPS Legends Pro-Am at Headland, not far behind Brad Burns and Richard Backwell who shared the top spot with 70.

While Maree, Doug and Michael did not feature in the main prizes, they did not go home empty-handed. Doug won Closest to the Pin on the 8th and Maree won a $250 gift voucher in the lucky draw.

Living Choice, a long-time supporter of seniors and veterans’ golf in QLD and SA, was also a sponsor of the event.

The SParms PGA Legends Tour now moves to Twin Waters Golf Club for the Sunshine Coast Masters starting on Thursday 16th. The two-day event comprises Rounds 4 and 5 of the Sunshine Coast Series. After the first three rounds, Brad Burns held a three-shot lead over Peter Senior and Richard Backwell. We know Living Choice residents will be cheering for Peter all the way! 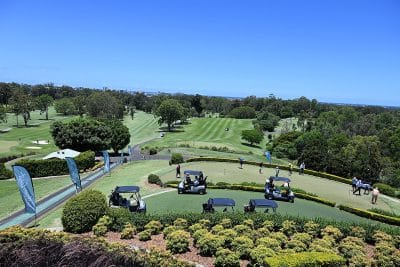 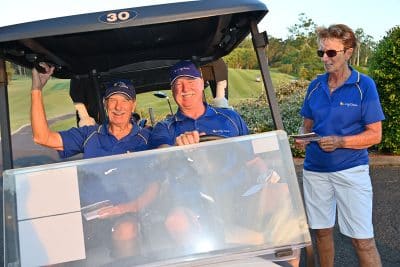 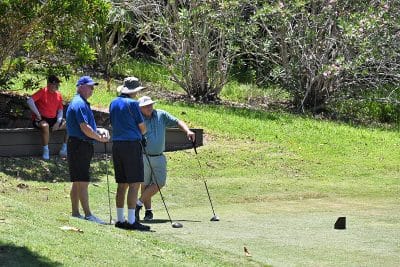 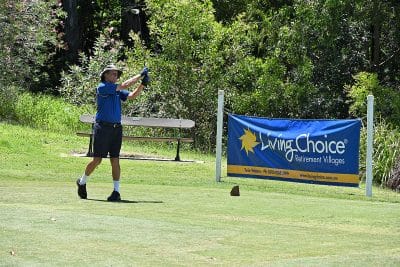 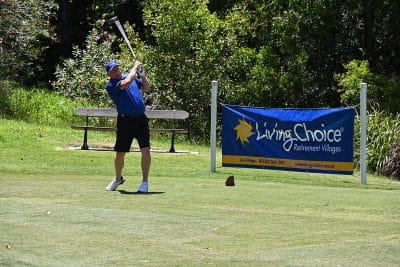 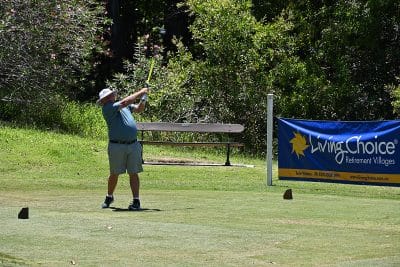 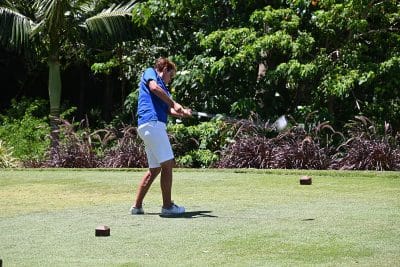 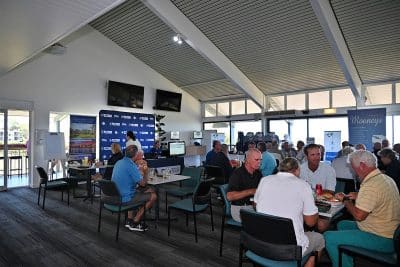 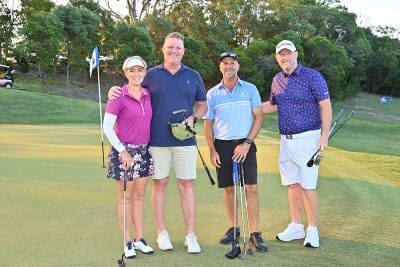 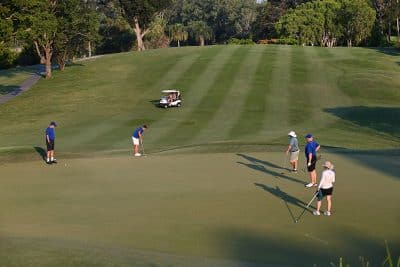 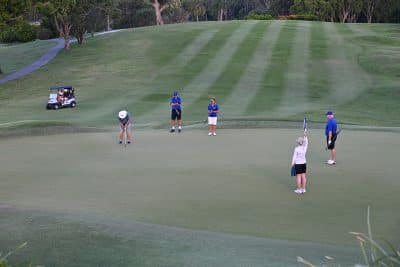 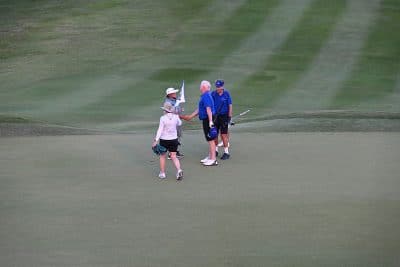 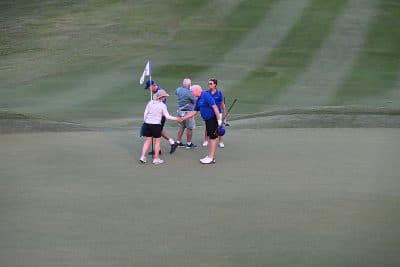 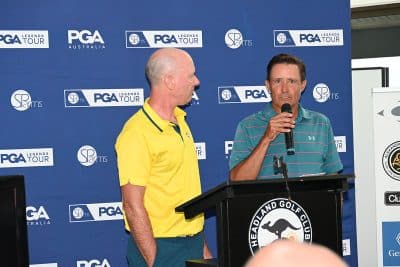 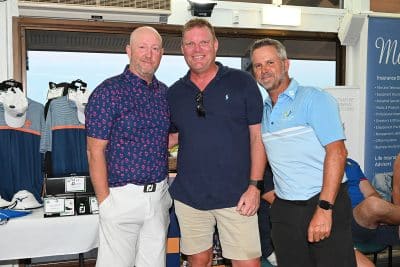 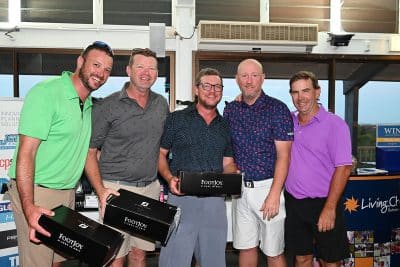 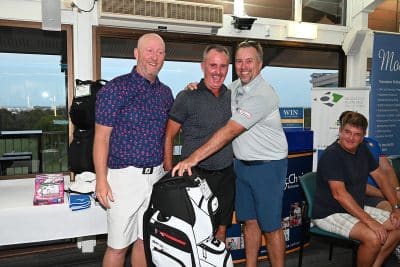 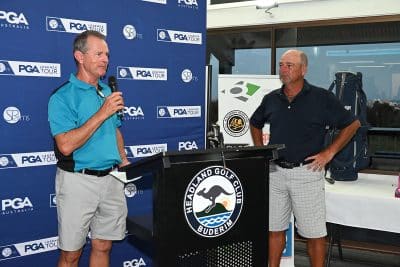 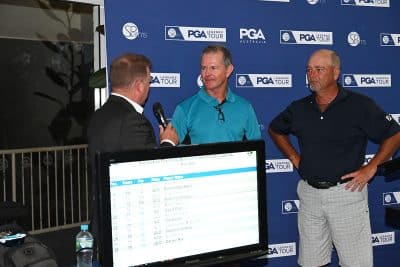 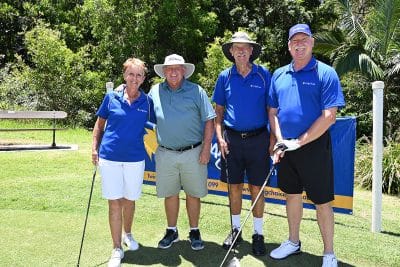