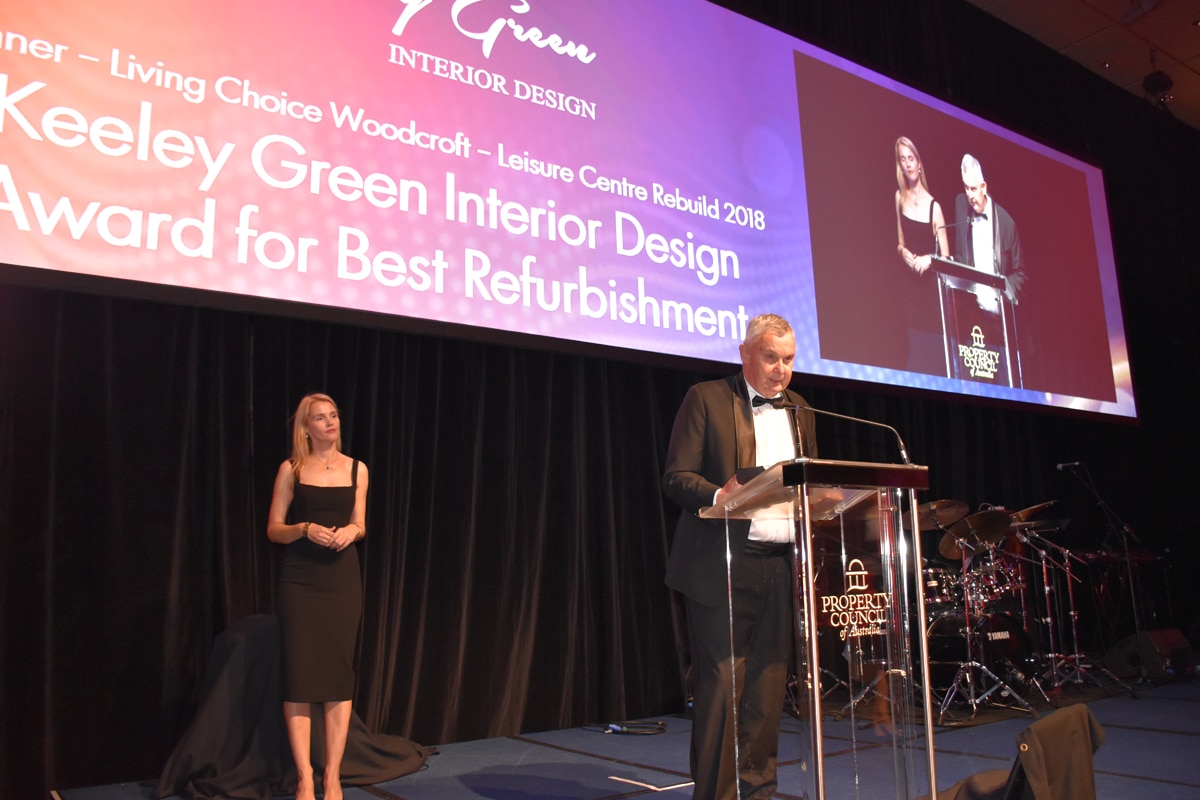 The new luxury leisure centre at Living Choice Woodcroft has taken out the Property Council of Australia’s award for Best Refurbishment at the 2018 National Retirement Living Awards held in Canberra.

The Keeley Green Interior Design Award for Best Refurbishment was presented to Living Choice for its $7-million leisure centre and was accepted by director, Ian Tregoning at a Gala Dinner held at Parliament House. Ian was quick to pay tribute to his design and construction team members, Craig Eyles, Rob Grech and Andrew Hii who all flew to Canberra for the prestigious event.

News of the big win soon filtered back to residents at the village and just hours later, they were posting congratulatory messages on the village’s Facebook page. “Was there ever a doubt – congratulations to Rob and his team”, wrote Des Hicks. “Well done – a great centre”, said Madge Wright. “Congratulations to all concerned – what a great success it is already,” added Neil Page.

Alice Conway, President of the Residents’ Committee, welcomed the award and said the leisure centre had enriched the lives of residents. “Residents have great pride in showing their friends and families around and it’s wonderful for the grandkids as they can use the facilities. What’s particularly pleasing is that many older residents have started to come out of their homes and join in too - it’s given them a new lease on life.

“Also, not having to drive to the library, hair salon, physio or podiatrist is a huge advantage as we have everything onsite, including a Wellness Centre.”

Living Choice Fullarton village manager, Angela Trevor, was also in the running for a national award after winning the State award for Best Village Manager in SA in October. She was pipped at the post by the Queensland State winner, Sue Stevens, but we are still enormously proud of our Angela! 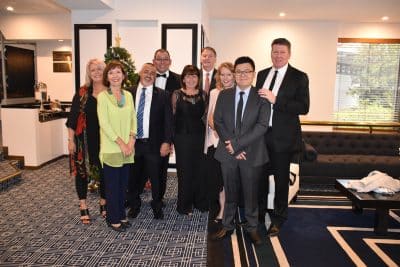 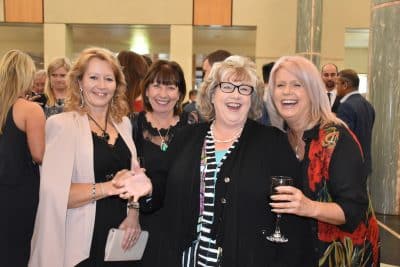 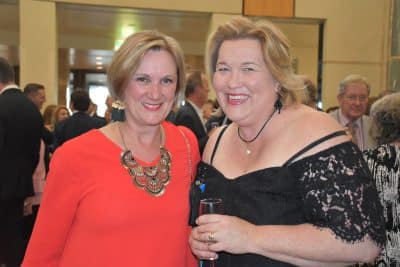 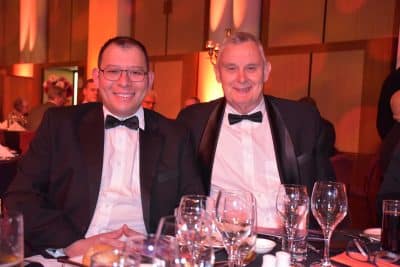 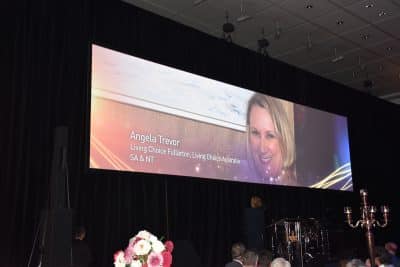 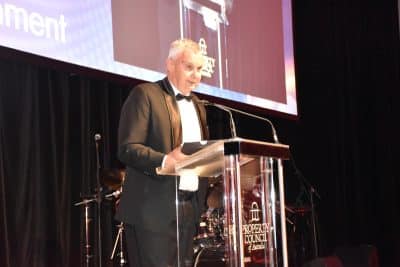 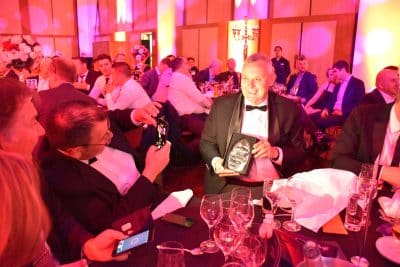 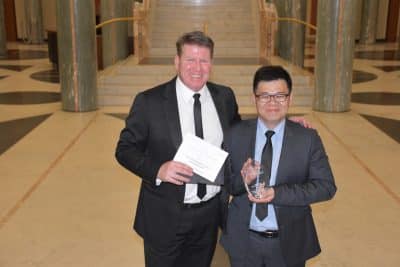 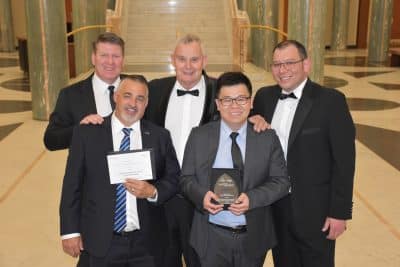 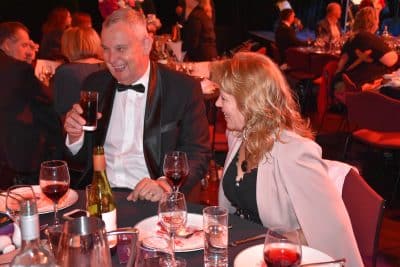 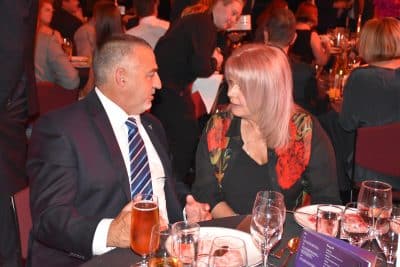 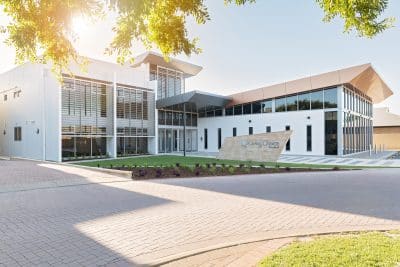