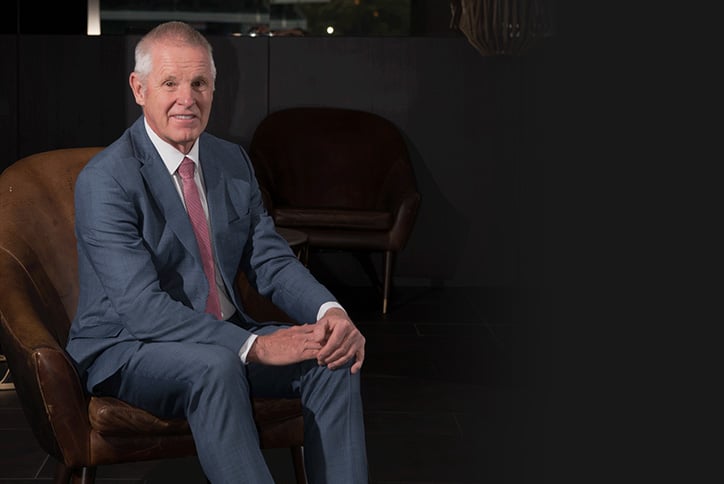 Over many years, Living Choice and EDP Hotels’ director Graham Hobbs, has touched the lives of hundreds of people in a positive way, especially through his support of non-profit organisation Youth Opportunities and the sport of Lacrosse in Australia. Now his efforts have been recognised with the Medal of the Order of Australia, the highest order that can be bestowed upon Australian citizens for outstanding service or exceptional achievement.

Graham’s love of lacrosse started at an early age and he went on to forge a legendary career at the Glenelg Lacrosse Club as a Premiership winning captain. His love of the game extended to assisting others to excel at all levels, sponsoring not only state and national teams but providing support for players at grassroots level. He received the Australian Sports Medal in 2000, was made a Life Member of Lacrosse SA in 2006, received the World Lacrosse Award of Merit in 2009 and was made a Life Member of both the Glenelg Lacrosse Club and Wilderness Lacrosse Club.

Mike Slattery, Director of the Australian Lacrosse Association, said Graham’s OAM Award was well-deserved. “He has actively supported the sport of lacrosse across Australia for many years and has been a benefactor at national, state and club level, always with an emphasis on growing the game.”

Graham’s generosity and expertise has also had a significant impact on Youth Opportunities, an organisation that provides young people with the tools and skills to increase their confidence and motivation, helping them to build resilience and overcome adversity.

Erin Faehrmann, Chief Executive of Youth Opportunities, said Graham had made an enormous contribution to the success of Youth Opportunities and its ability to improve the lives of hundreds of young Australians each year. “His passion for our cause, his business acumen and his leadership inspire us and the young people who meet him. We are honoured to be a truly valued part of the Living Choice and EDP Hotel families and congratulate Graham on this well-deserved honour.”

Graham’s positive approach has also benefited many Living Choice and EDP Hotels’ staff members and hundreds of Living Choice residents have grown to know him through his attendance at village events. He also personally phones every new resident shortly after they move in.

Fellow Living Choice director, Ian Tregoning, is particularly proud. “I am delighted that my business partner of nearly 30 years has been honoured for his dedication to our principal charity, Youth Opportunities, Lacrosse and his overriding humanitarian ethos and integrity in business and life. His Order of Australia award is a fitting accolade for his selfless dedication to improving the lives of seniors via Living Choice, juniors in sport, education and self-esteem, and all his friends with his unwavering generosity. I could not be more proud of his accomplishments.” 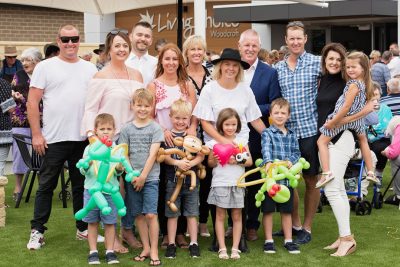 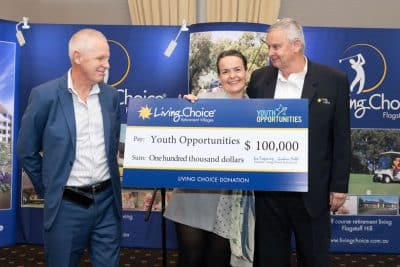 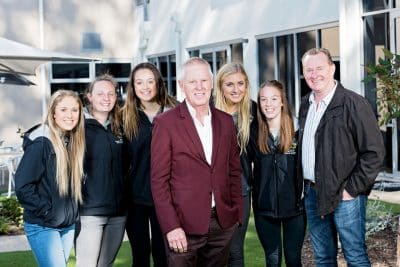 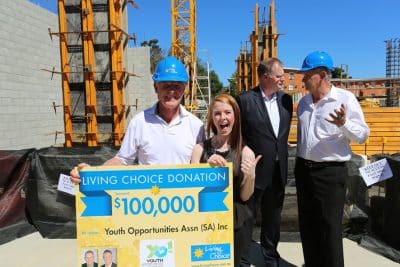 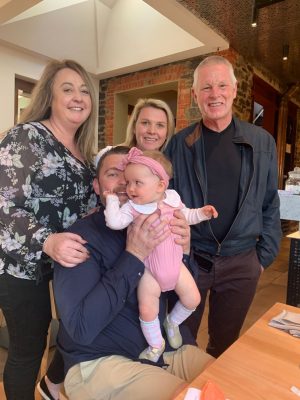 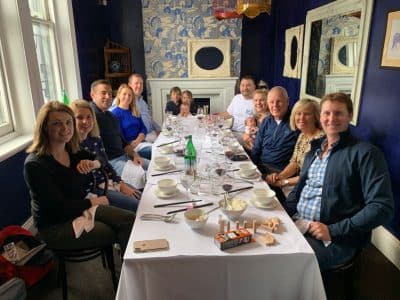 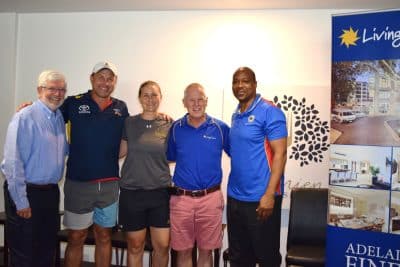