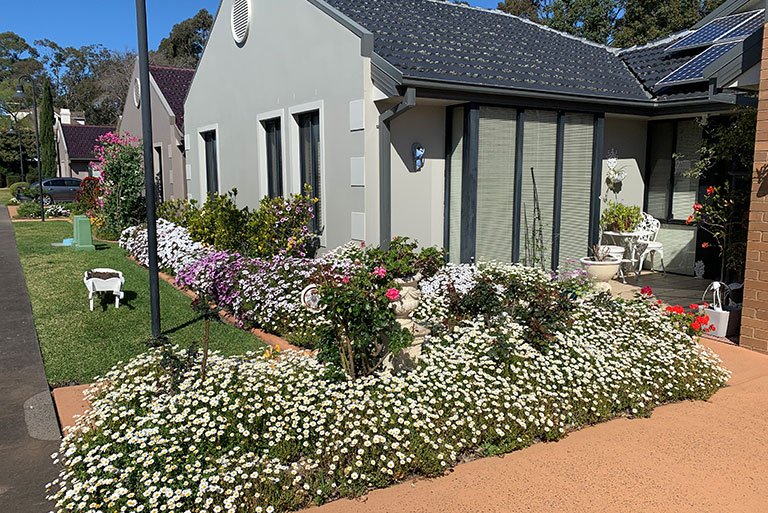 The green-fingered residents and gardening team at Living Choice Glenhaven have done it again! The village scooped the top prize in the category “Best Industrial, Commercial or Institution Garden” in the Sydney Hills Garden Competition and the residents excelled in many other categories, earning first, second, third and many Highly Commended awards.

Regional Manager, Gail Eyres, gardening team leader Stephen Rosenbladh of Modern Outdoors and several Living Choice residents attending the prizegiving held at the Castle Hill Showgrounds on Friday 25th September. Gail said they were thrilled to win so many awards and she paid tribute to both the residents and the gardening team for their wonderful efforts to ensure the village’s gardens looked so beautiful.

“However, it’s not just about winning the awards – it shows the pride that our team members and residents have in their village. This year has been a particularly challenging one for everyone and the colourful gardens have helped to lift everyone’s spirits,” she said.

The Sydney Hills Garden Competition, which forms part of the Orange Blossom Festival, is run by the Rotary Club of Hills-Kellyville and the gardens are judged by qualified horticulturalists and landscapers.

Congratulations to the following residents for their awards: 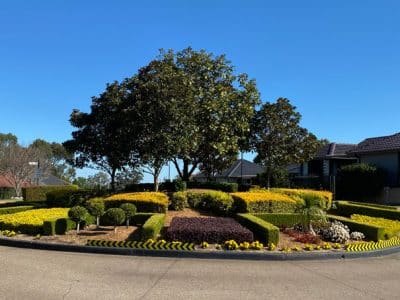 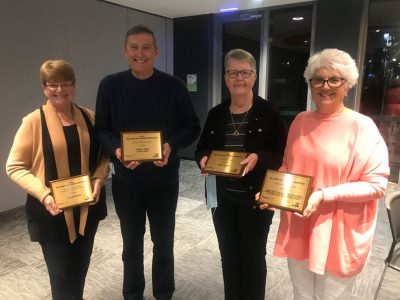 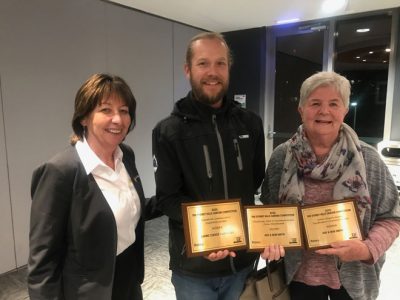 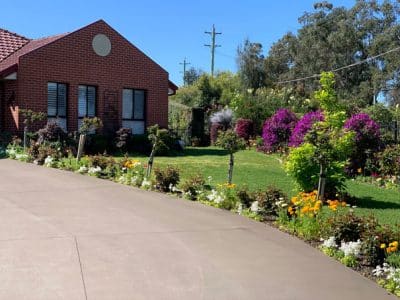 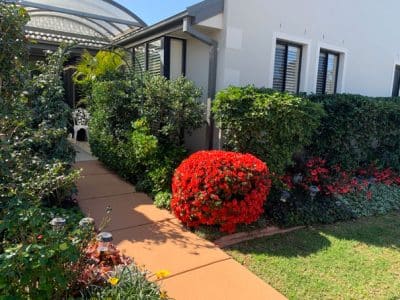 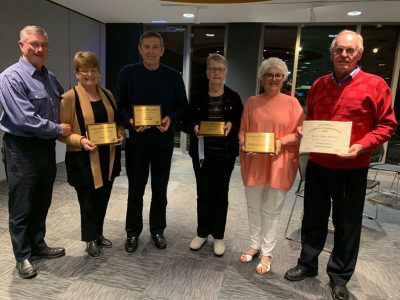 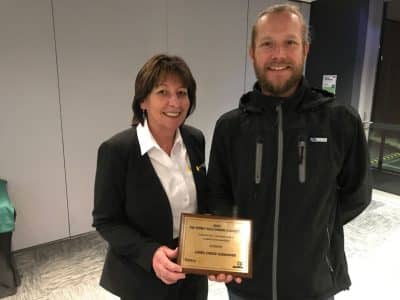