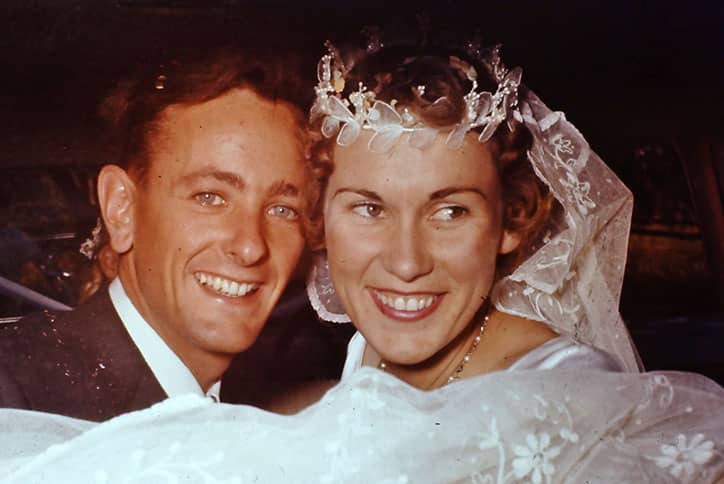 On 6th January 60 years ago, Living Choice Woodcroft residents, Roger and Patsy Trevor, were married by Roger’s older brother, the Reverend Ian Trevor, in St Augustine’s Church in Streaky Bay. Their milestone anniversary coincided with their regular Wednesday morning social group get-together at a beach kiosk in Seacliff so after coffee with their colleagues, they headed over to Brighton to have lunch with a friend.

“It was a pretty low key celebration as both our daughters, Angela and Roxanne, were away. However, we did spend a couple of days looking after Angela’s house in the Adelaide Hills, which was a nice break,” said Roger.

Both Roger and Patsy are well known at the village for their musical abilities – Roger as a conductor and singer and Patsy as a piano player. Roger started the village choir, which has starred at many village celebrations, including the official opening of the leisure centre. The choir is now practising for its first performance of 2021 – a concert to be held on Australia Day.

Music played a big part at their wedding too, Roger’s uncle playing the organ in the church and his mother singing their favourite song, “And This Is My Beloved” from the musical “Kismet” at their wedding reception. 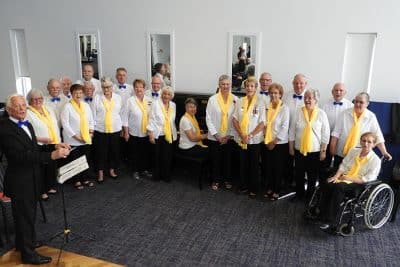 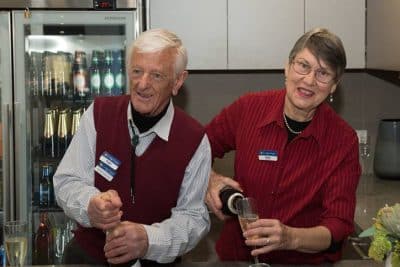 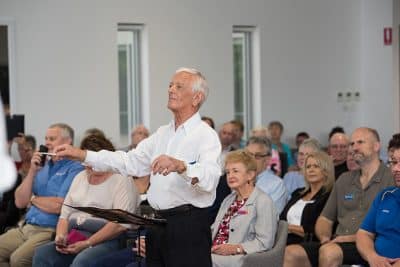