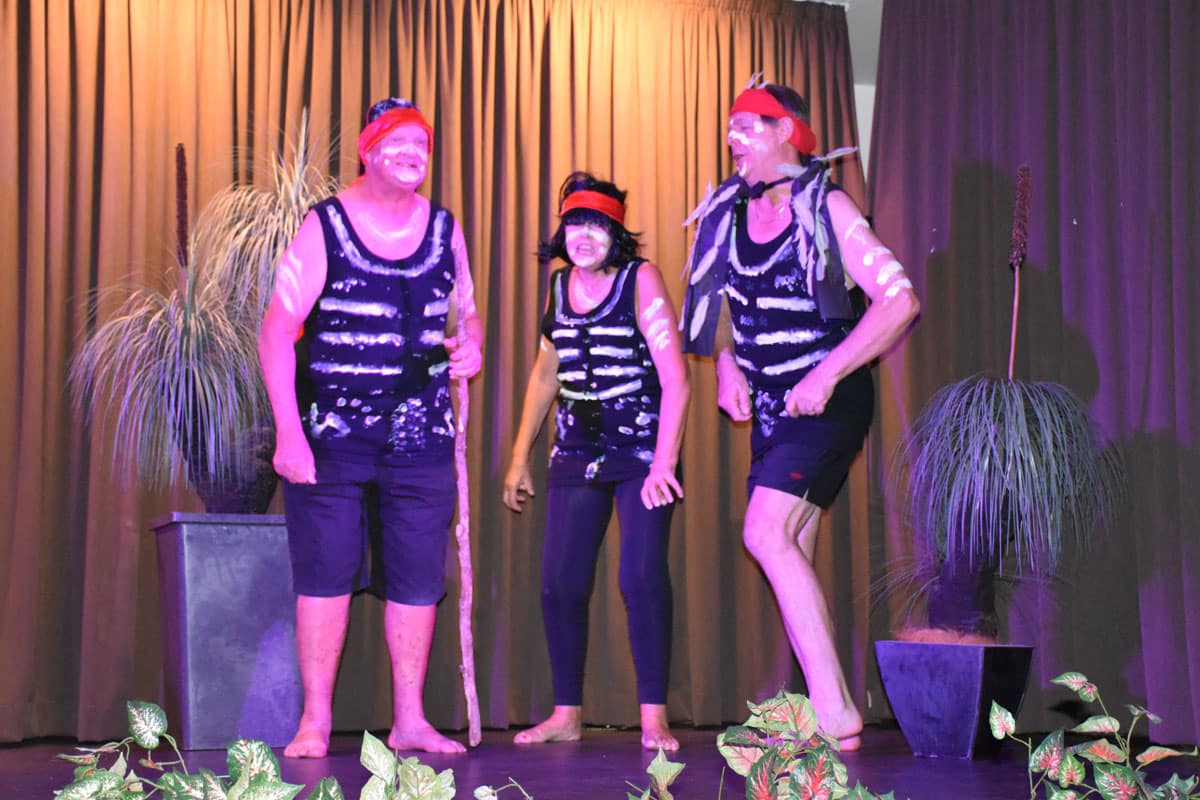 It has been eight long years since the village residents at Living Choice Twin Waters have had a concert, but the Village Variety Show held on Sunday 25th November proved that the wait was worthwhile.

Residents filled the auditorium and enthusiastically applauded each act. And why shouldn’t they have?  Where else would you get two hours of entertainment from singers, mime artists, comedians, poets and dancers?

Yes, Elvis was there with age showing that his hips have lost a bit of their suppleness; male residents were taught the intricacies of line dancing; a group of first Australians had problems with boomerang throwing; a “born- overseas resident” wanted to find out what it meant to be a Queenslander and the Village’s first scooter Grand Prix was reported on.

But that was not all. The singers with their choice of songs from the past had the audience in full voice, superbly accompanied by a resident on piano and the audience sympathised with the girl who “could not say no”.  Skits drew laughter from the audience as they made fun of the Village Manager and provided suggestions on how management of the village could be “improved”.  Given the response to the concert, it is a sure bet that it won’t be another eight years before the next show. 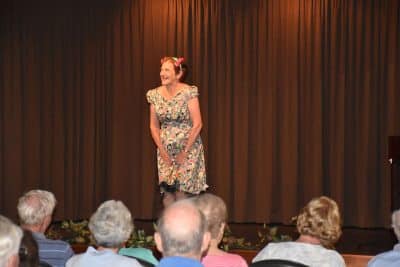 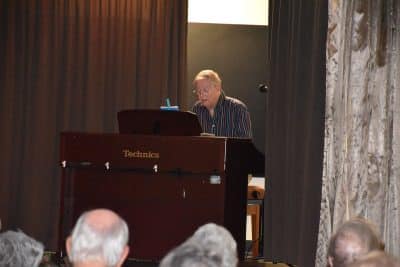 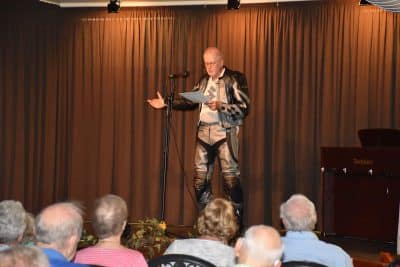 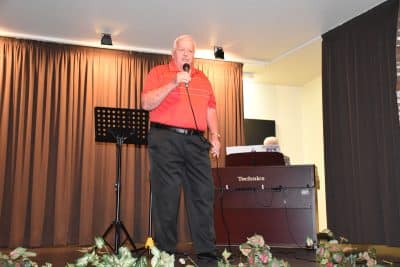 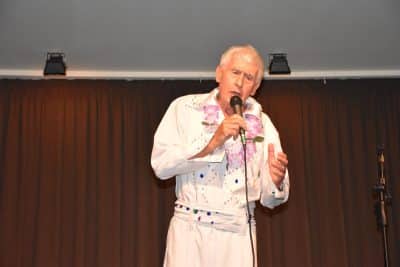 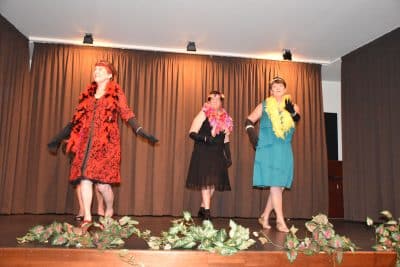 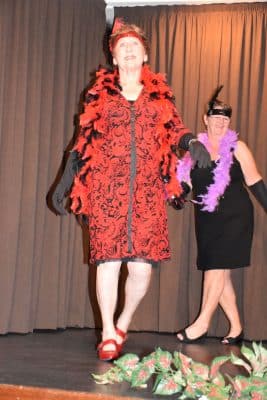 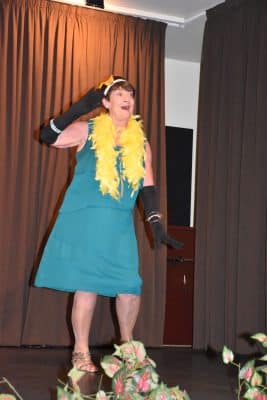 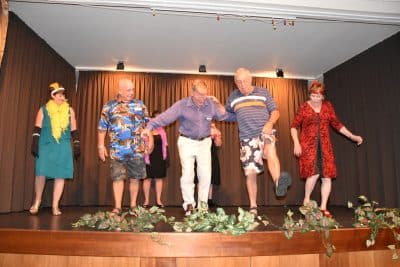 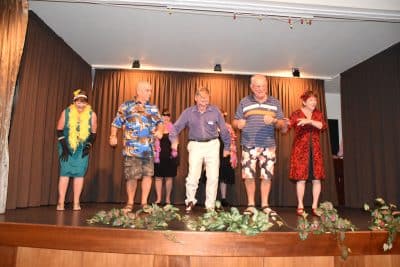 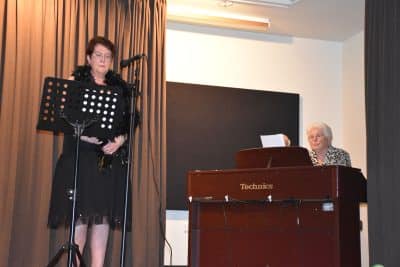 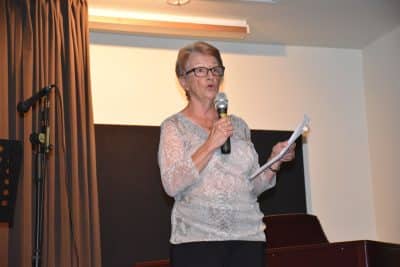 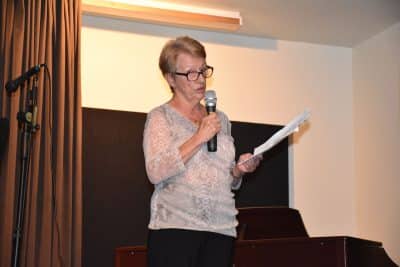 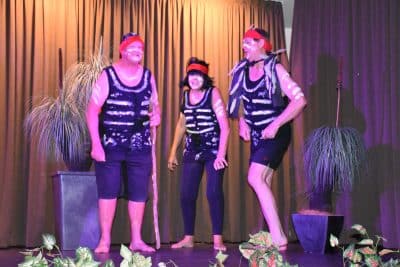 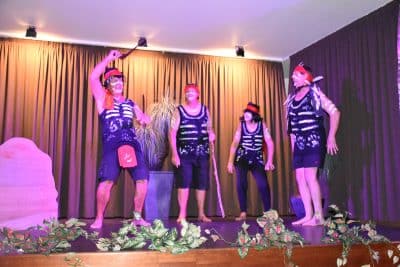 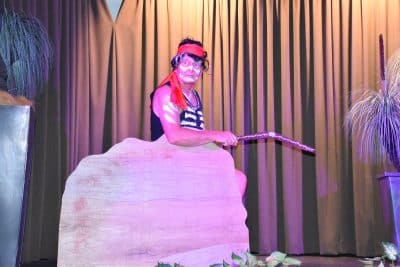 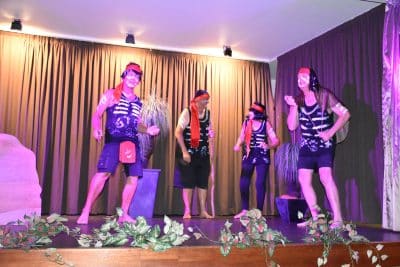 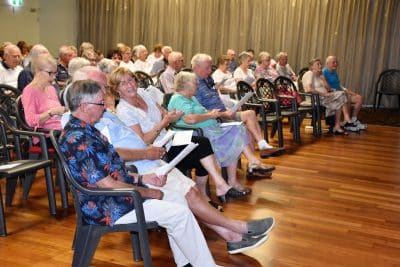 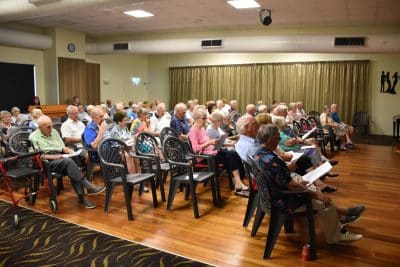 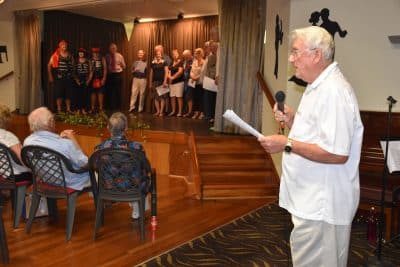