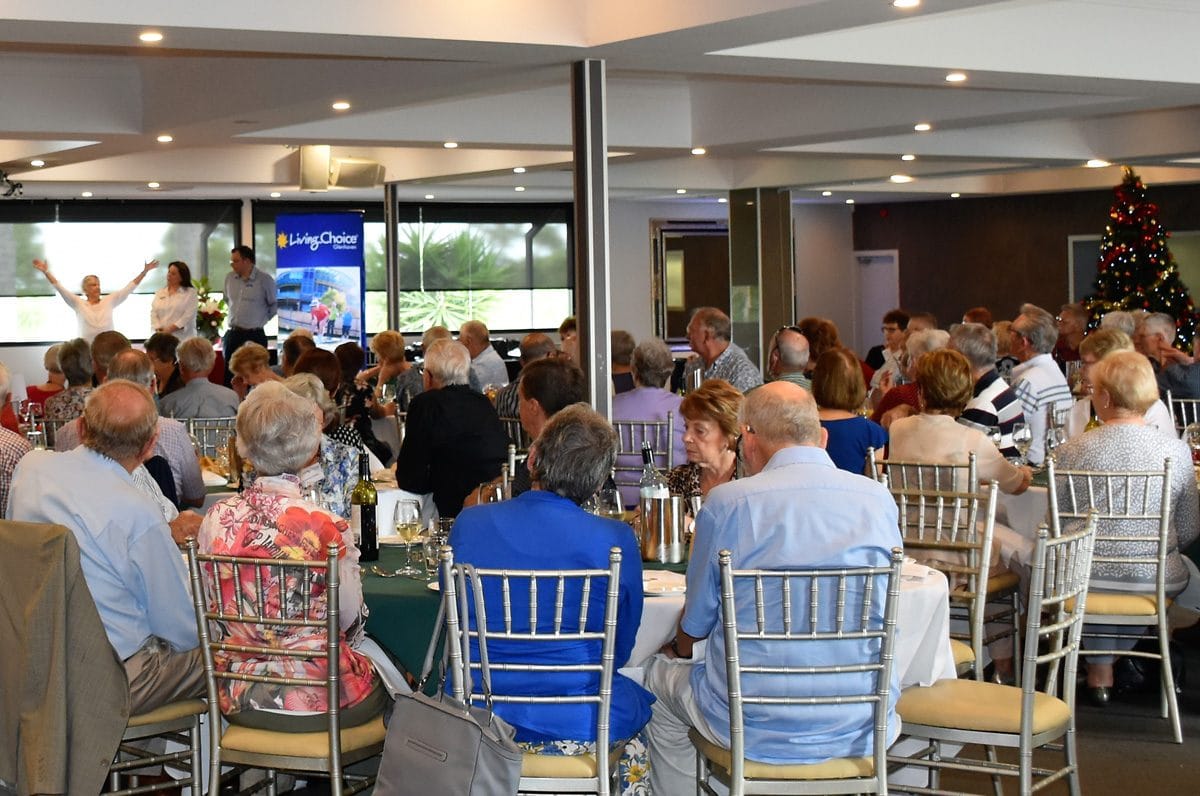 Clients on the waiting list for Stage 3 at Living Choice Glenhaven, as well as the planned Galston village, were invited to a Christmas lunch on Thursday 13th December and it’s not surprising that for many, development approvals were top of their Christmas wish lists!

It’s been a long, patient wait for the many people who have expressed an interest in a home in either Stage 3, Glenhaven or Living Choice Galston and they were heartened to hear about the extensive efforts of Living Choice and its town planner, James Brownsworth to obtain the necessary approvals. Jason Sack, GM Sydney & SA, said James had personally met with the NSW Planning & Environment Department on Friday 7th December and he was confident that the Site Compatibility Certificate for Stage 3 would be issued very soon. Later the same day, Jason, James and Regional Manager Gail Eyres also met with the CEO and Chief Planner at the Hills Council to present further information and answer any questions they had.

In addition, plans for Living Choice Galston are being amended, to ensure the village design is in keeping with the character of the area.

Jason thanked all those who had provided letters of support for Stage 3 and assured everyone that Living Choice’s in-house building team was ready to commence construction as soon as the green light was given.

More than 115 people attended the lunch, held at the Madison Function Centre, including 95 clients, 17 Glenhaven Resident Ambassadors and staff members. 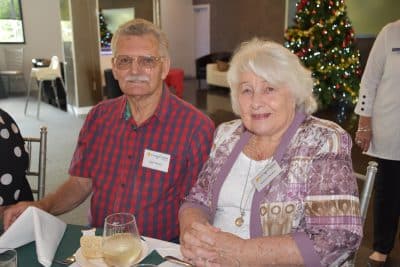 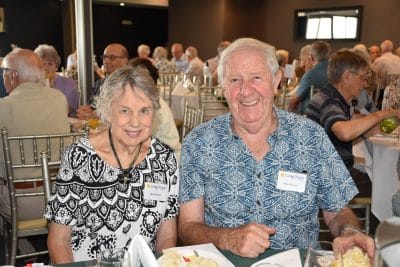 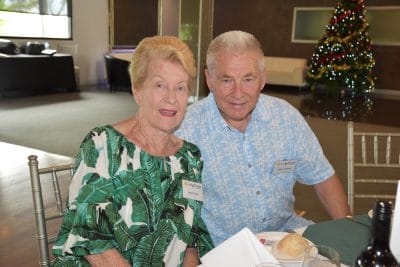 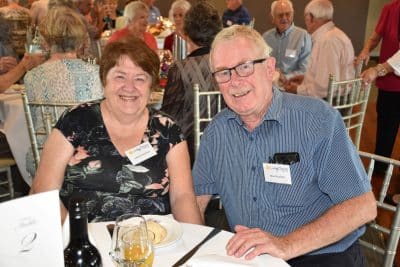 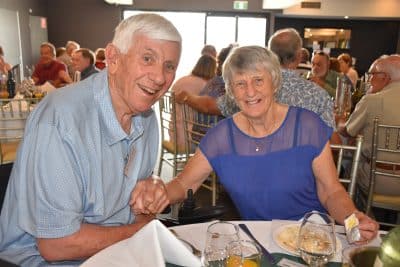 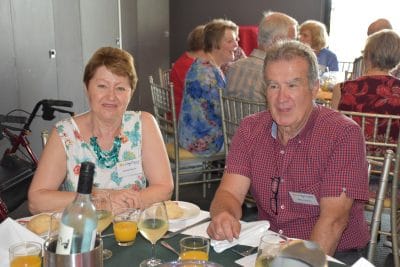 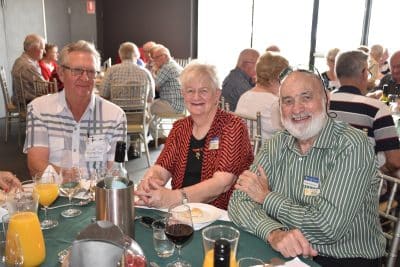 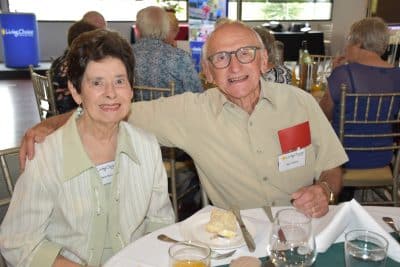 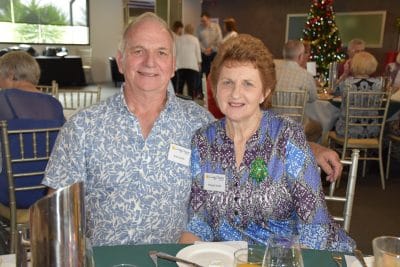 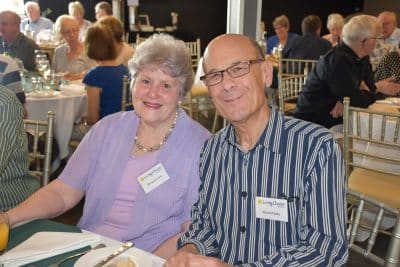 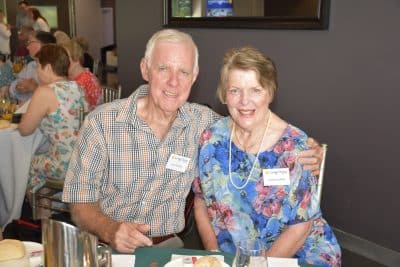 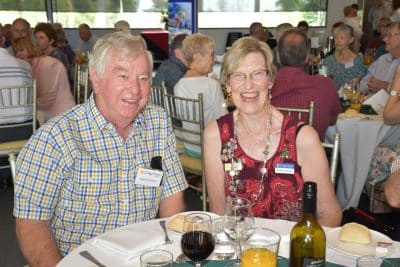 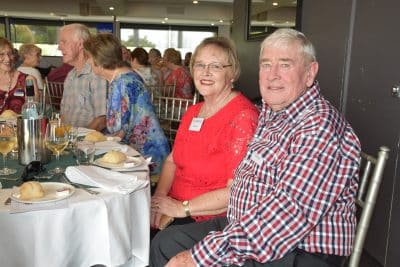 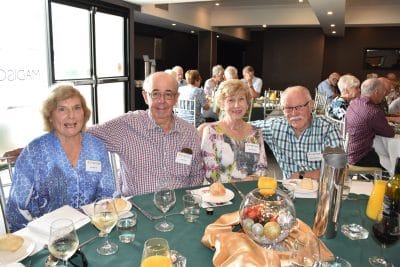 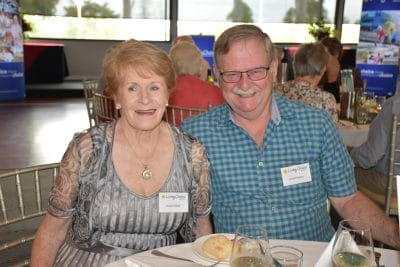 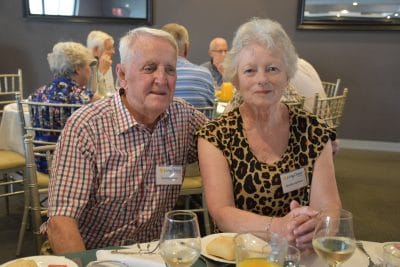 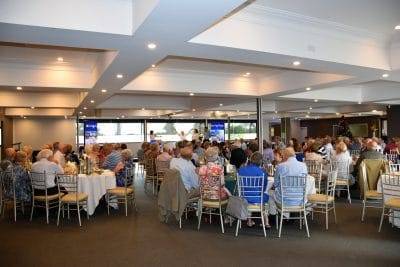 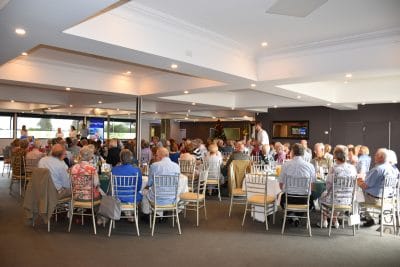 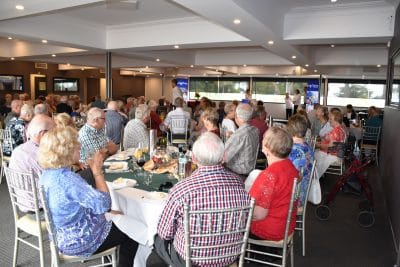 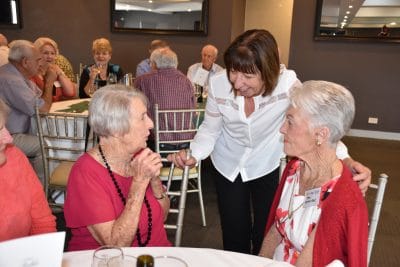 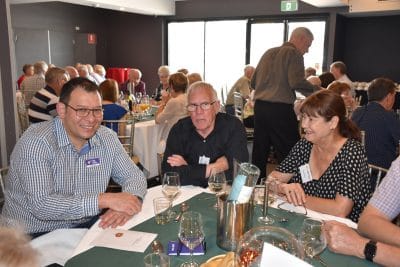 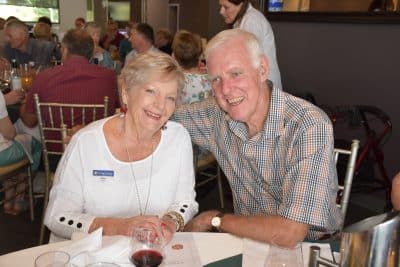