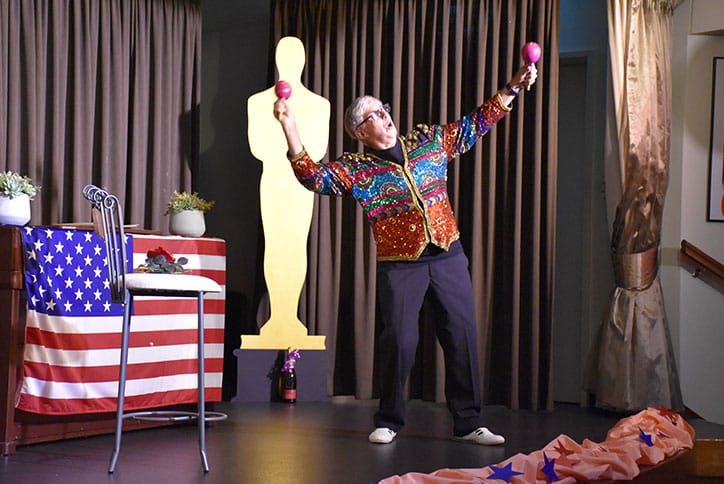 Sixty residents at Living Choice Twin Waters celebrated the life and music of legendary Australian singer/songwriter/dancer Peter Allen with a dinner and showing of a movie of Allen's life: “Peter Allen – Not The Boy Next Door”.

Organised and produced by London-trained actor/director Robert Airs, a resident of the village, the COVID-Safe dinner/show in February had strong Australian, American and Brazilian themes to reflect Allen's colourful life.

It was Robert's second attempt to present the show after the COVID pandemic prevented him from visiting Allen's home town of Tenterfield in NSW for the 2020 annual Peter Allen Festival to research the megastar. Instead, Robert had to go as far afield as Cairns to find rare vinyl records of Allen's iconic music – including Australia's unofficial anthem “I Still Call Australia Home”.

Guests enjoyed a themed dinner, beginning with a popular 1960s prawn cocktail, followed by a good old Aussie barbecue. The dessert, planned by Robert, was raspberry mousse and jelly with cream. A pineapple stick provided a link with Allen's Rio and Carnavale (“I Go To Rio”) in Brazil.

Tables were decorated with Australian flags and stars – again typically Peter Allen. Each guest was given an Australian flag and koala keyring. Robert had decorated the Living Choice auditorium with cutouts of the Academy Awards and Australian and American flags.

Robert said: “I had the support of a great team of people who were prepared to travel along with the dream I had of putting on a Peter Allen show.”

“Living Choice management at Twin Waters also cooperated greatly,” said Robert. “The response from residents to the show has been tremendous,” he added.

Robert is a much-appreciated resident at Living Choice Twin Waters. He has long been producing “Focus On Theatre” events at the village – events that reflect his great talent for theatre production and performance. 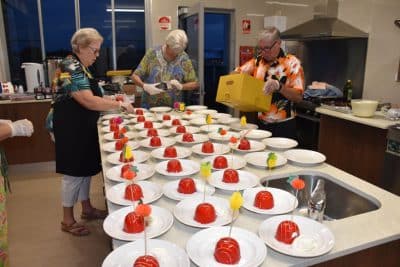 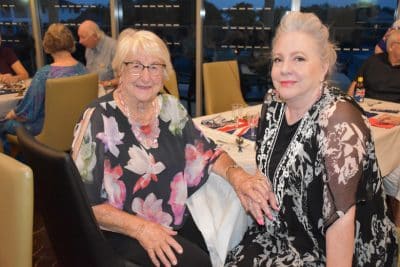 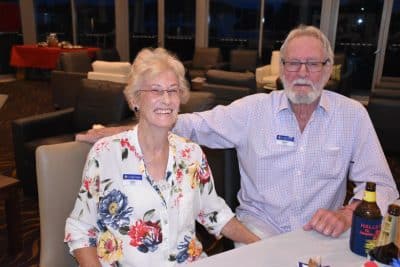 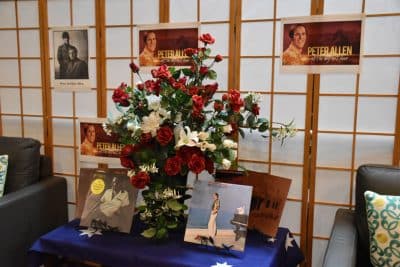 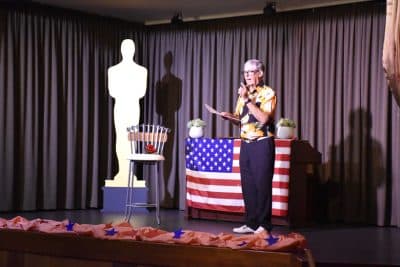 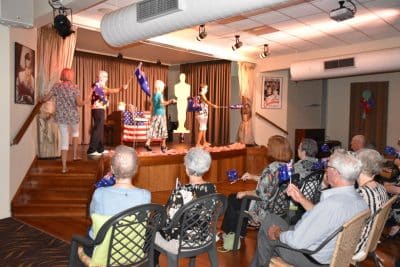 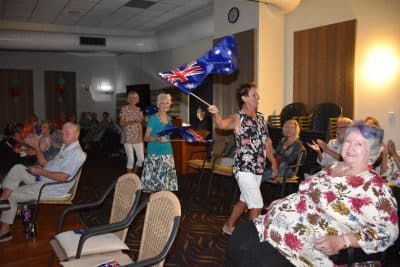 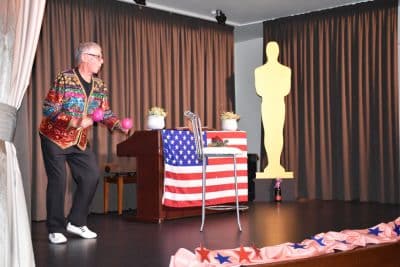 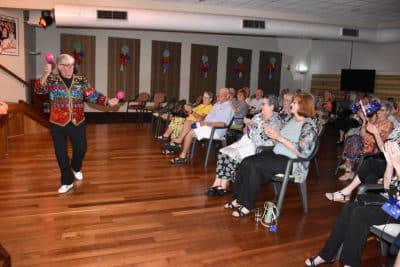 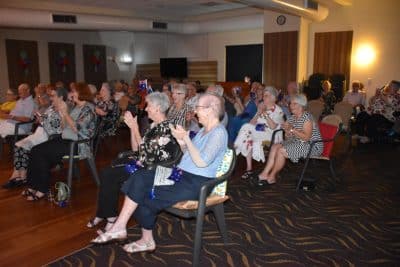 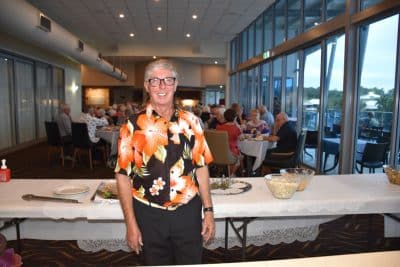 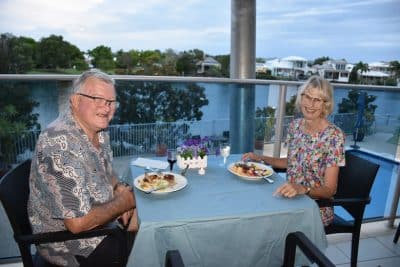 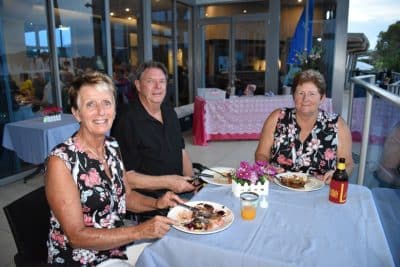 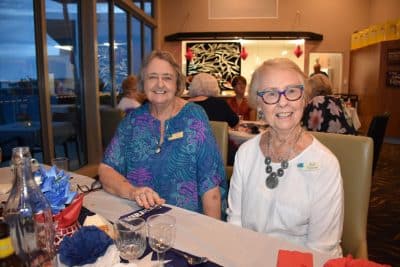